Shane McClanahan is an American professional baseball player currently pitching for the Tampa Bay Rays of MLB. He was picked 31st overall selection in the 2018 Major League Baseball draft by Tampa Bay and played in the minor league for GCL Rays. He was then promoted and played for Princeton Rays. He made his MLB debut with the club in 2020.

McClanahan was born on April 28, 1997, in Cape Coral, Florida. He made history last year's season when he was the first pitcher to make his major league debut in the playoffs. He has been dominant in his limited spring appearances.

Shane McClanahan initially had a $2.22million before signing for the Tampa Bay Rays. The left-handed pitcher eventually joined the Rays for $2,230,100 which was just $5700 over slot value. It's still early before McClanahan makes his solid fortune. 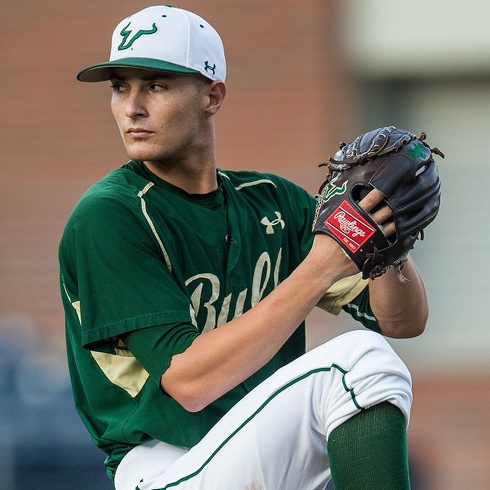 Shane McClanahan signed with the Rays for a $2,230,100 signing bonus. SOURCE: The Daily Stampede

It, nevertheless, goes without saying, he does enjoy some above-average paycheques and perks being a professional footballer. And besides thrill and brawn, NFL's pretty much all about money. It shouldn't be long before McClanahan starts receiving those multimillion-dollar offers and hoards of sponsorships deal.

Shane McClanahan appears to be all about baseball and he's far from seeing with a woman - at least that's what his Instagram or his online life tells. The Florida native enjoys posting pictures from the ground. 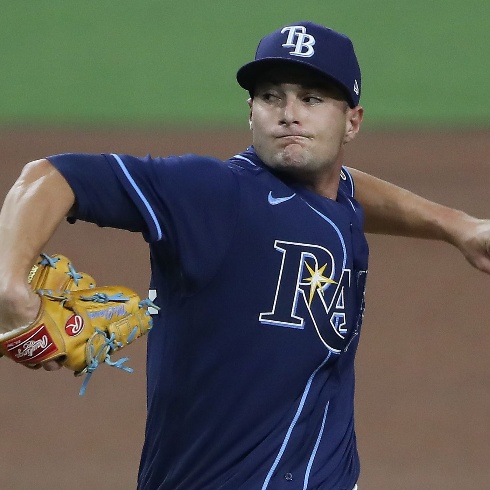 CAPTION: Shane McClanahan made his debut on October 5, 2020, against the Yankees in the ALDS. SOURCE: D Rays Bay

His social media posts all about the pictures of him - swinging the ball and running around the bases. And that does define the perseverance and love of the athlete towards the game.

Yet, the question that still strikes - if he's single. That's anyone's guess. It, however, can be taken with a salt of grain, that the promising star isn't involved in any serious relationship. 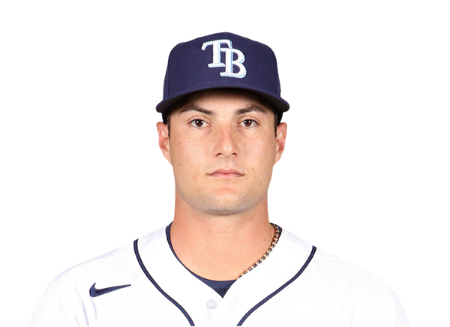 McClanahan signed with the Tampa Bay Rays in 2018 and made his professional debut with GCL Rays after which he was promoted to Princeton Rays. In 2019 with Bowling Green Hot Rods, he earned Midwest League All-Star honors, finishing the year in Double-A.

Also Read: How much is the Salary of Baseball Player Alex Bregman in a Year? Find out his Net Worth and Career

The same year in June, McClanahan was promoted to the Charlotte Stone Crabs. He was also selected to the 40-man roster and enlisted to the Rays' Wild Card roster ahead of their series vs the Toronto Blue Jays in 2020. McClanahan made his debut on October 5, 2020, against the Yankees in the ALDS. By doing so, he became the fifth player overall to have their start in the postseason, following Alex Kirilloff, Adalberto Mondesi, Mark Kiger, and Bug Holliday.