Scott Piercy is a well-known American professional golf player. Scott turned professional in 2001 and has been playing for more than two decades. He currently plays for the PGA Tour. Piercy played in the Nationwide Tour for his early career. Scott has won six major events, including four PGA Tour titles and two Korn Ferry Tour.

Scott Piercy was born on November 6,  1978, in Las Vegas, Nevada. He is the only child born to Lynn Piercy and his wife, Ralph Piercy. Scott graduated from High School and then enrolled at San Diego State University, where he played golf for the university team. Scott stands six feet and weighs 84 kg.

Scott Piercy has an estimated net worth of more than $20 Million. A golf player has multiple income sources like sponsorship deals, prize money, Bonus amount, and a few more. Piercy is ranked at no.82 in all-time money list leaders. Tiger Woods tops the list with overall earnings of more than $120 Million.

Piercy has already earned $503,000 from fourteen events in the ongoing 2021 season. In 2015/16, Scott took home $2.9 Million, his highest earnings in a single season. Piercy must be making a handsome amount through his sponsors like Titleist, FootJoy, J Lindeberg, and a few more.

Scott Piercy is a married man living a happy married life along with his wife and his children. Scott walked down his wedding aisle with Sara Piercy. The love birds had been dating each other before exchanging their wedding vows. Not a word about their beautiful wedding ceremony is shared with the public. 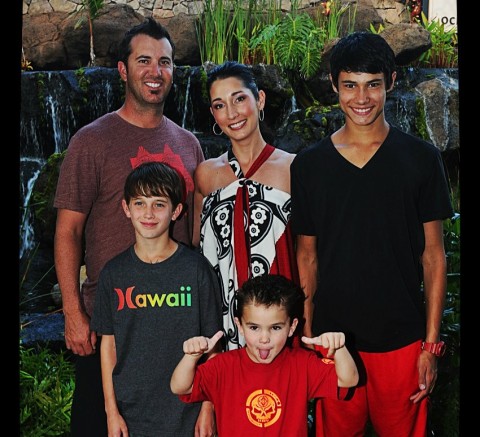 Scott along with his wife and children on a vacation SOURCE: Pinterest

Scott and Sara are the proud parents of three children Cole Piercy, Brennan Piercy, and Jett Piercy. Although, Piercy is an active social media user. His timeline is filled with pictures from his games and friends. He has become successful in keeping his personal life away from the media.

Scott turned professional right after completing his undergraduate from San Diego State in 2001. Piercy played in several mini-tours. He won the Ultimate Game at Wynn Las Vegas G&CC, earning $2 million. In 2008, Scott joined Nationwide Tour, won two tournaments in August, and finished ninth on the money list to earn PGA Tour playing rights. He made his PGA Tour debut in 2009 and entered the top 100 in the world golf ranking. 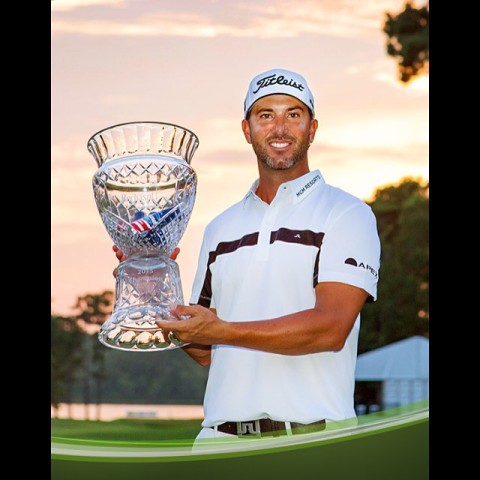 In 2011, Piercy won his first PGA Tour at Reno-Tahoe-Open. The following season, He won his second PGA title at the RBC Canadian Open. Scott was a runner-up at the WGC-HSBC Champions in China. In 2014, Piercy missed some games due to an arm injury. In 2016, Scott reached T2 in the U.S Open. The player won his last PGA Title in the 2018 Zurich Classic of New Orleans.