Sammy Tindol Rachels II well recognized as Sammy Rachels is an American professional golfer who played on the PGA Tour National Tour but achieved the greatest sucess on the Champion Tour. Turned professional in 1972, he won three PGA Tour Champions.

Born on 23rd September 1950, Rachels is currently 70 years old. The DeFuniak Springs, Florida native, holds an American nationality and is of white ethnic background. He finished his high school education at Walton Senior Hight and studied Electronics at DeVry University.

As of 2020, Sammy Rachel's net worth is approximately $2 million. Currently, he is ranked #179th in the Champions Career Money Leaders with a career earning of $2,240,873. Bernhard Langer, Hale Irwin, and Gil Morgan are ranked 1st, 2nd, and 3rd respectively.

According to the source, the pro golfer has other sources of income such as corporate sponsorship, appearance fees, and golf course design contracts. 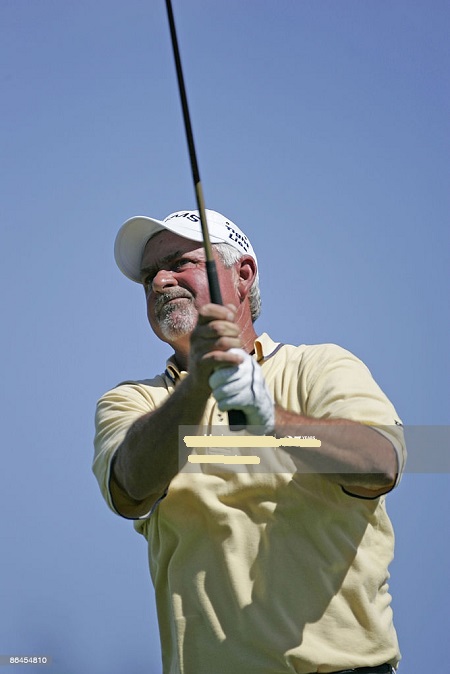 Rachels owns a house in his hometown. In 2013, he started a new job at Check Advance Freeport where he is now a manager. Besides, there is no other information regarding his financial aspects.

Sammy Rachel's Wife: Is He Married?

In May 2020, Sammy Rachel celebrated his 43rd wedding anniversary with his wife, Pia. Since the start of the 2002 season, the couple has, for all practical purposes, lived in the Fleetwood. Scrolling through his Facebook, Rachel often posts pictures with his wife and three children: two daughters and a son. 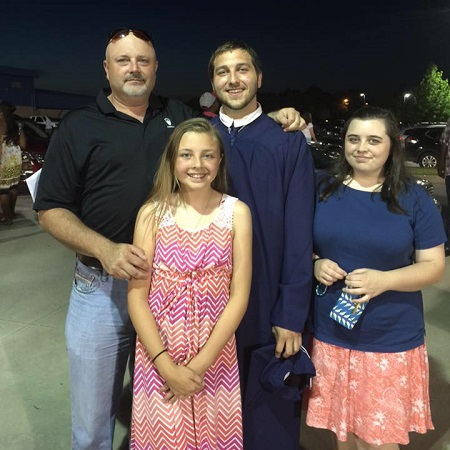 Sammy Rachels with his son and daughters SOURCE: Facebook

It's been over four decades that Rachel and Pia are together as husband and wife, but to date, there are no single rumors regarding the conflict in their relationship. They are the gold power couple.

Enrolled at Colombys College, Sammy Rachels won the NAIA Championship in 1971 and turned professional the next year.

Sammy was active on the PGA Tour from 1975-1985 where he has 11 top-10 finishes in 123 career events. Though he never had a victory, his career year was 1983 when he finished T-2 in the Danny Thomas Memphis Classic and the Bank of Boston Classic. Not to forget, Rachels was a runner-up finish in the unofficial Magnolia State Classic that year.

At the 1981 U.S, Open, Rached has his best finish in a major championship. He was forced to leave the tour by four back operations and take a club pro job near home in the Florida Panhandle.

In his forties, Rachel appeared in the Nationwide Tour to prepare for the Champions Tour which he joined after he reached fifty in September 2000. On the Championship Tour, he won three events in his first two years.