Roberto Clemente was a professional baseball right fielder who played 18 seasons in Major League Baseball (MLB) for the Pittsburgh Pirates. Besides, he was also inducted into the National Baseball Hall of Fame in 1973, becoming both the first Latin American and Caribbean player to be enshrined.

Roberto who passed away on December 31, 1972, was married to his wife Vera Cristina Zabala and is survived by his wife and three children. What is the cause of his death?

Roberto Clemente Net Worth and Earnings

Two times World Series Champion, Roberto Clemente had an estimated net worth of $1 million. Apart from that, his annual salary was estimated to be around $25,000 to $50,000. 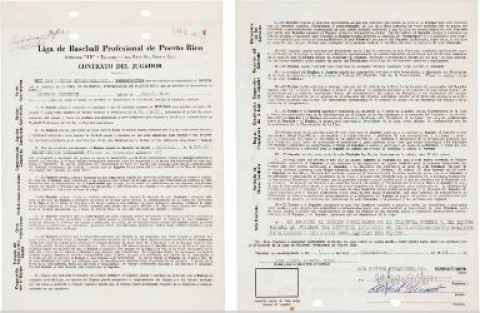 Likewise, calculating his current earnings, he would have a huge net worth of $6 million and his annual salary would be around $200,000. Unfortunately, he didn't get to see such fortune because a fatal plane crash took his life.

Roberto Clemente Personal Life; Know about His Wife and Children 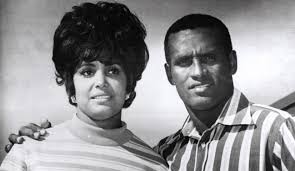 Besides, we also don't have any of his previous dating records. The former player was committed to a single woman in his life.

How Did Roberto Die?

Roberto died at the age of 38. He was involved in charity work in Latin American and Caribbean countries during the off-seasons, often delivering baseball equipment and food to those in need. While he was delivering aid to earthquake victims in Nicaragua, he himself got into a fatal accident that took away his life.

Roberto Clemente was 6 feet 2 inch tall in height and had a perfectly maintained healthy body that weighed about 80kg.

Roberto Clemente was born on August 18, 1934, in Barrio San Anton, Carolina, Puerto Rico. Besides, there is not much information regarding his educational and family background. 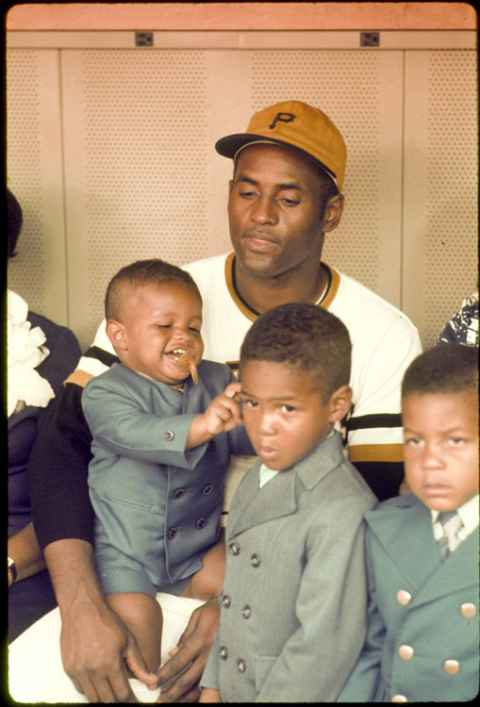 Roberto was born as Roberto Enrique Clemente Walker and he held Puerto Rican nationality. Further, he was of mixed descent.

Roberto Clemente debuted with the Pirates on April 17, 1955, wearing uniform number 13, in the first game of a doubleheader against the Brooklyn Dodgers. However, during his initial career, he faced a huge frustration because of racial tension with the local media and some of his teammates.

Early in the 1960 season, Clemente led the league with a .353 batting average, and the 14 extra-base hits and 25 RBIs recorded in May alone resulted in Clemente's selection as the National League's Player of the Month.