Robert D. Manfred Jr. is an American lawyer and a business executive. He is the tenth and current Commissioner of baseball on August 14, 2014, by the vote of the 30 Major League Clubs. He became the sport's leader on January 25, 2015, and was re-elected to another five-year term through the 2024 season.

He previously served for Major League Baseball(MLB) as the Chief Operating Officer and succeeded a longtime right-hand man to Bud Selig as Commissioner in 2015.

Manfred was born on September 28, 1958, in Rome, New York. He graduated in 1976 from the Rome Free Academy and enrolled at Le Monye College from 1976 through 1978 before graduating from Cornell's Scholl of Industrial and Labor Relations and Havard Law School.

In 1958 Manfred joined MLB on a full-time basis serving as the Executive Vice President of Economics and League Affairs. Before that, he worked with Major League Baseball (MLB) during collective bargaining. He was the one who first initiated drug testing with the Major League Baseball Player Association(MLBPA) in 2002. 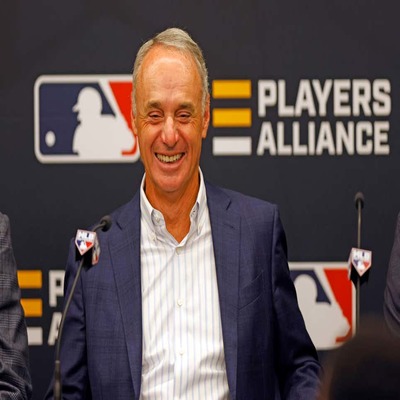 In 2013, Manfred led MLB's investigation of the Biogenesis scandal and got promoted to chief operating officer of the MLB by Bud Selig. Following the retirement of Selig's Manfred succeed in becoming the Commissioner. He started his office on January 25, 2015, where his primary goals were youth outreach, embracing technology, quickening the pace of play, strengthening player relations.

As a commissioner, Manfred implemented a system including the game's pace, batters remaining in the Batter box, and the installation of clocks to limit the time spent in commercial breaks.

Manfred is married to Colleen Manfred and has four children. He has a beautiful wife named Colleen. Despite being the Commissioner of Baseball, Manfred, too, is a great father. He loves to spend his time with his family.

He has three daughters and one son. Three daughters named Jane, Mary Clare, and Megan, and one son named Michael. He, too, served as a Board member at the Catholic of Holy Child in Rye, New York. 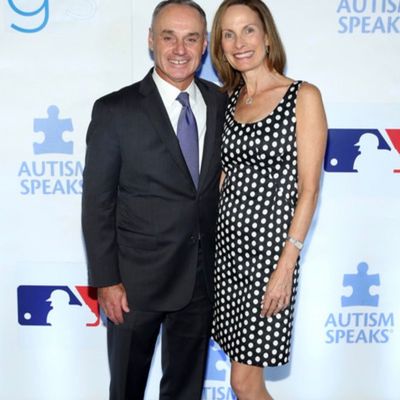 Rob Manfred Net worth and Salary

As being the Commissioner of baseball, business executive and Lawyer Manfred has collected a large sum. He has struggled from the beginning to reach the level he is now. He has expanded the franchises in different locations for possible new teams. 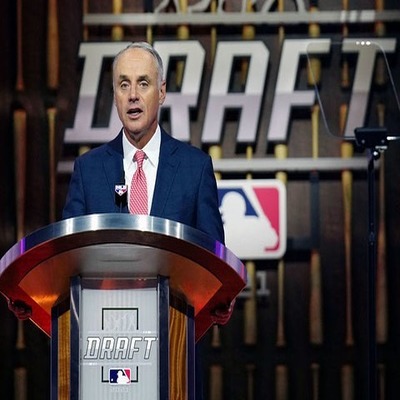 He has a net worth of $30 million. He lives a lavish lifestyle. He has a salary of $11 million. Working in Major League Baseball as the Commissioner, he has been respected, and his works towards Baseball have been renowned. He too recently commits up to $150 million to an alliance aiming to increase Black Representation throughout the sport.

Begining in 2023, MLB will be providing an annual $10 million-plus an additional  $5 million in matching contributions from external Players Alliance fundraising.

Check out more Athletes on PalyersWiki.