Gossip Phil Taylor: Know About His Net Worth and Career Earnings

Phil Taylor: Know About His Net Worth and Career Earnings

Though darts do not require much physical effort, they are still tricky. To compete at the elite level, one needs to have consistent dedication. Once dart players begin competing in big tournaments like PDC World Championships, they can expect to take home huge payments.

Darts was first played in the 1890s, and over the years, players have earned millions of pounds after playing in big games. It is reported that Michael van Gerwen is the highest-earning dart player. After winning the PDC World Darts Championship in 2019, Gerwen's wealth skyrocketed.

On the other side, Phil Taylor is another darts player from England who has racked up a huge fortune. He is also among the richest and most successful darts players in history. So, here's everything you need to know about his career earnings and net worth.

Phil Taylor Is Quite Rich With His Million Dollar Net Worth

Taylor is one of the most successful darts players who has collected mouth-watering wealth. According to Daily Star, Taylor is the second richest darts player, whose net worth is pretty impressive. The most recognizable name in darts, Phil Taylor, has played in many big tournaments during his professional career. So, Taylor holds an impressive net worth of over $5 million. 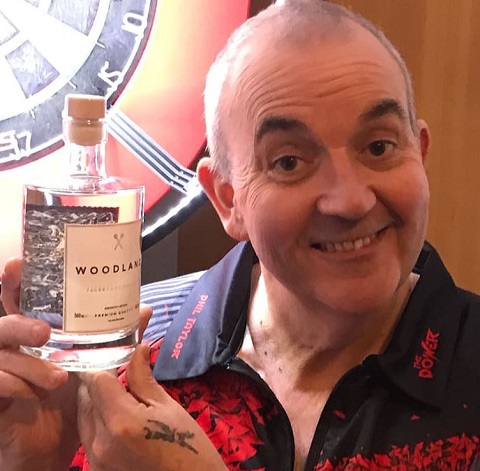 During his professional darts career, Taylor won big tournaments and took home a huge chunk of money. He won 214 professional tournaments, including 85 major titles and 16 World Championships. Nicknamed 'The Power', Phil dominated darts for over two decades, winning eight World Championships from 1995 to 2002. Not only that, but he also held the world's number-one ranking for thirteen years.

Despite retiring from his professional darts career, Taylor may now be earning from other sources. There is no shadow of a doubt that Taylor lives a lavish life with his million-dollar net worth.

The former darts player Taylor held records for high scoring in darts. His three-dart average per match record was the highest in the game's history. Furthermore, Taylor is the first darts player to win more than £1 million in prize money. 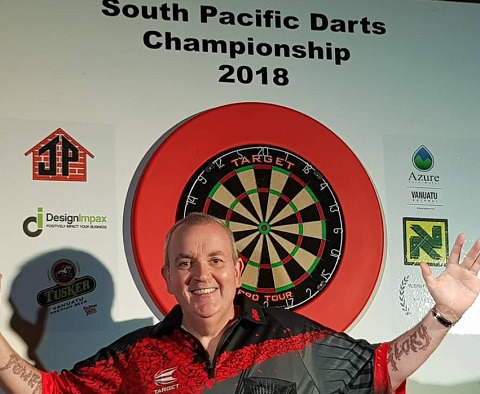 As we know, Taylor has won those championships; we can be clear that he may have taken home big prize money. In total, he has massive career earnings of £7,634,754. Apart from his playing career, the Power owns an 8.2 percent stake in the Professional Darts Corporation worth £575,000. Also, Taylor has his firm, Phil The Power Taylor Ltd, valued after tax at £758,000.

Currently, The Power leads a single life, but he was a married man in the past. Taylor was married to his ex-wife, Yvonne. The former pair's marriage lasted for 23 years. When they were married, Taylor and Yvonne welcomed four children named Lisa, Chris, Kelly, and Natalie.

Their married life couldn't last long, and they chose the path of separation in 2014. Their divorce was pretty heavy for Taylor as he had to give five mansions and a big sum of cash as a part of the divorce settlement. Taylor's properties were initially kept secret, but it was revealed to the public during his divorce. 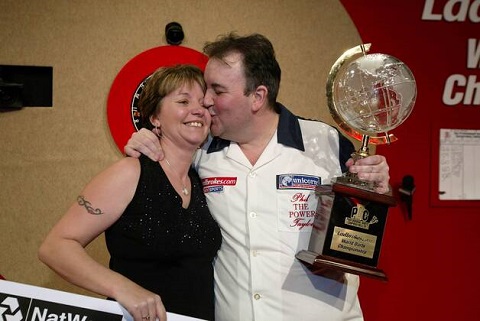 Lawyers for Yvonne wanted half of Taylor's assets, 65 percent of their total pensions, and a £6,000 allowance each month. Yvonne's legal team demanded that her annual budget stand at £58,000 yearly, including holidays, cosmetics, and weekend expenditures. Conversely, Taylor's lawyers offered all his investment properties and a £480,000.