Pedro Severino is a professional baseball player who currently plays as a Catcher for the Baltimore Orioles of Major League Baseball (MLB). Additionally, he signed his first professional contract in 2011 and made his MLB debut on September 20, 2015, playing for the Washington Nationals.

The rising baseball prospect has an estimated net worth over $1 million, which is entirely generated from his professional career. Also, Pedro has accumulated $1,383,271 as entire career earnings. Below here are the details about Pedro Severino's early life, personal life, relationship status, and professional career.

Pedro Severino Earnings; How much is his Net Worth?

As of 2019, Pedro has an estimated net worth over $1 million, which is entirely generated from his professional career. Moreover, he has collected $1,383,271 as entire career earnings, playing for five seasons in MLB.

Pedro's career earnings and contracts are tabulated below: 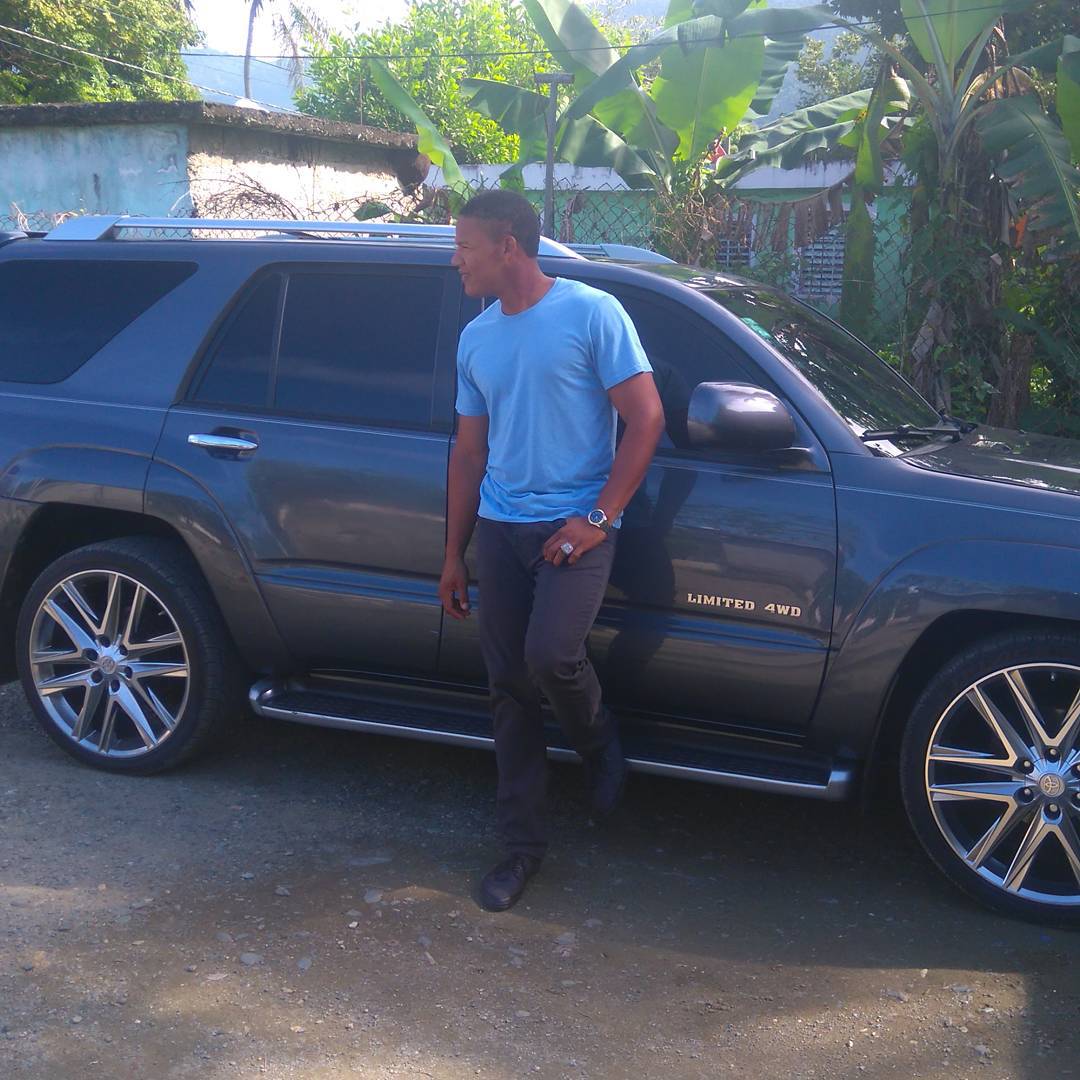 Additionally, Severino has a collection of luxurious cars, including ford whose worth can be estimated to be around millions of dollars. Unfortunately, he hasn't revealed his other valuable assets, including house to date.

Is Pedro Severino in a Relationship? Know about his Personal Life in brief

The 26 years old famous baseball catcher is not married yet and is not involved in any relationship currently. However, some of his fans and followers assume him to be in a romantic relationship with his likely girlfriend. 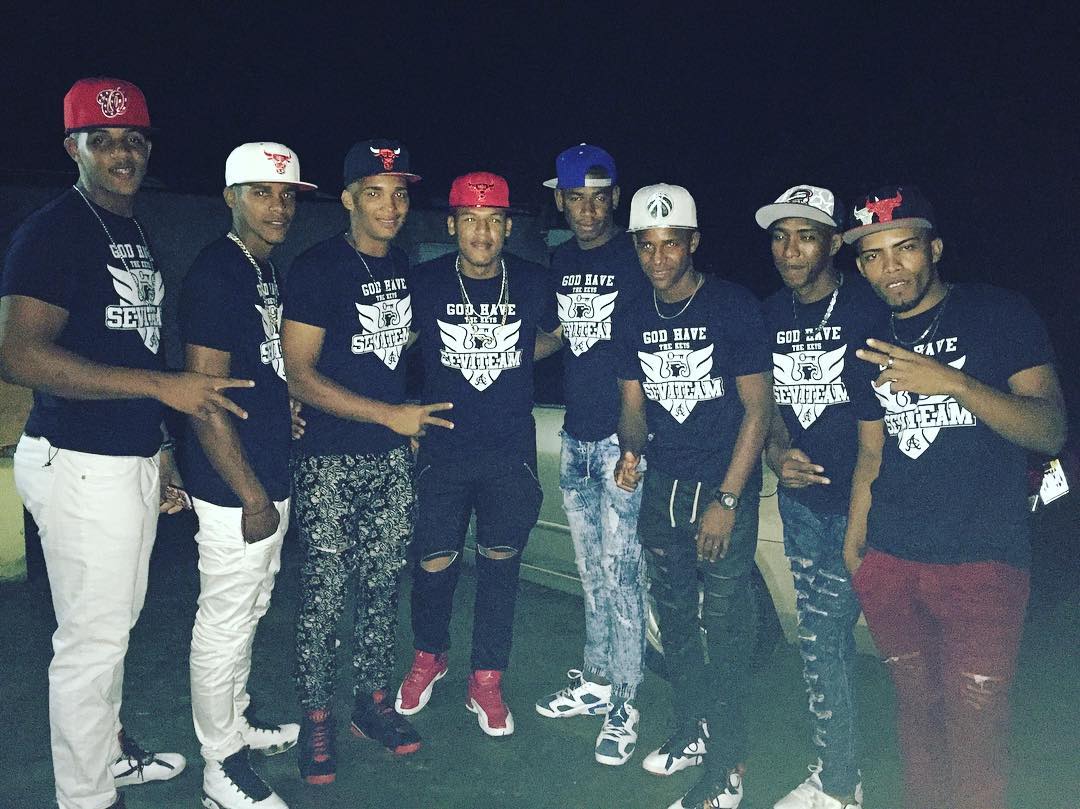 Well, his name and fame certainly have offered him a lot of opportunities to be in a relationship, but it looks like he has prioritized his professional career compared to love affairs.

Exploring his social account, Pedro has a good relationship with his friends and family. He often gets involved with his friends in his spare time, experiencing recreational activities like traveling, partying, and many more.

It is obvious the player with such fame will obviously get involved in the relationship, and we feel that the news about his affairs will soon get surfaced in the media as soon as he finds the love of his life. Till then, stay tuned with us.

Pedro was born on July 20, 1993, in Bonao, Monseñor Nouel Province but the details about his parents and siblings are not in the media yet. Pedro is a Dominican native and belongs to the African ethnic group. As per Pedro's birth, he was born under the star sign Cancer.

As of 2019, Pedro currently plays as a Catcher for the Baltimore Orioles of Major League Baseball (MLB). Additionally, he made his MLB debut on September 20, 2015, for the Washington Nationals.

Severino was first selected by the team Washington Nationals and signed his first professional contract 2011. Pedro set a career-high with three home runs in a game on June 4, 2019, as his team defeated the Texas Rangers 12-11.