Patrick Alan Corbin, aka Patrick Corbin, is a professional baseball player from America who competes in Major League Baseball (MLB) as a pitcher for the Washington D.C-based team Washington Nationals. Corbin played with Arizona Diamondbacks from 2012 to 2018 before joining Washington in 2019. Patrick is a lefty batsman and left thrower.

Patrick Corbin, the 2019 World Champion, is the Clay, New York boy born on July 19, 1989. As of today, he is 33 years of age. For Washington Nationals, he wears jersey number 46. Corbin holds an American citizenship card. Besides baseball, the athlete likes fishing and going to the beaches on sunny days. Concerning his physical stature, his height is 6 feet 3 inches, and he weighs around 95 kg.

Net worth And Annual Salary 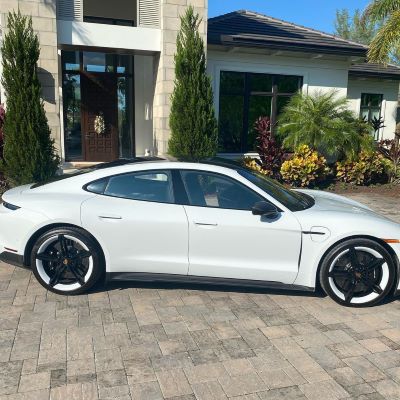 Brief Description Of His Family

Patrick was born as the son of his American parents, Dan Corbin Sr, and his mother, Patty Corbin. Both of them are faithful Christian devout. Dan worked as a driver for the sausage company while Patty was a nurse at an old age rehabilitation center. To your knowledge, Patrick is among the three sons of his parents. He has two siblings, Daniel Corbin and  Kevin Corbin, with whom he is very connected and shares a strong bond. His family members often attend his game physically or virtually to cheer him up.

How DId Patrick Met His Wife, Jen Corbin?

Patrick met the love of his life, Jen, in high school. The couple was classmates. Jen was with him before he was famous and rich. There is no doubt she is his staunchest backer. Before getting married, the couple was in a relationship for a long time. Not to mention, Jen's full name is Jennifer Ancone. 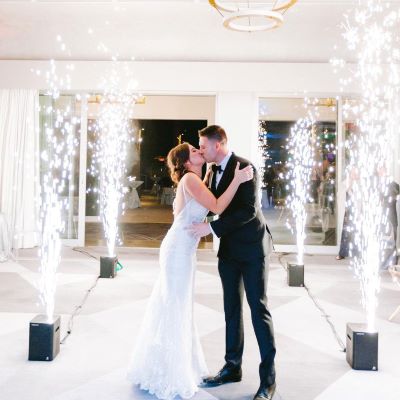 On November 17, 2018, the couple tied their marital knot. Jen is the mother to his children. The couple welcomed their first baby Weston Alan shortly after their marriage on May 18, 2021. Additionally, we can see his son's adorable photographs on his Instagram @patrickcorbin46.