Paris Fury is the wife of the British Heavyweight Boxer Tyson Fury. She is the mother of five children. She is a full-time mother who is taking care of her children.  Tyson became renownedly famous after defeating Champion Wladimir Klitschko.

She was born on 6th December 1989 under the star sign Capricorn. She was born in Doncaster, South Yorkshire, Uk alongside a sister Lynda Mulroy. However, she had to leave her college studies to take care of her family members. Her parents came from Nomadic background.

Paris Mulroy married the heavyweight boxer Tyson Fury and changed her name to Paris Fury. The couple tied the knot on 8th November 2008. The duo married in a traditional wedding in front of 300 guests including friends and family members. The couple decided to sleep together only after marriage. 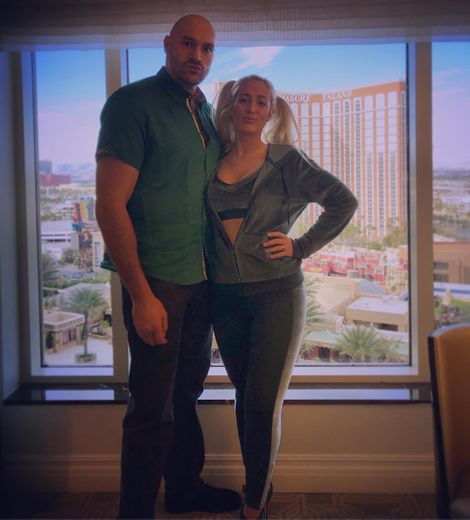 The couple had his first encounter when they were just 15 years old at a mutual friend's wedding in Wythenshawe, Manchester, UK. She married Tyson when she was 19-years-old. The couple has been living a happy and wonderful life without any controversies.

Children are the gift of god and everybody loves them. Paris and Tyson might be a little too much fond of them since they have five children. Their first daughter, Venezuela Fury born in September 2009. 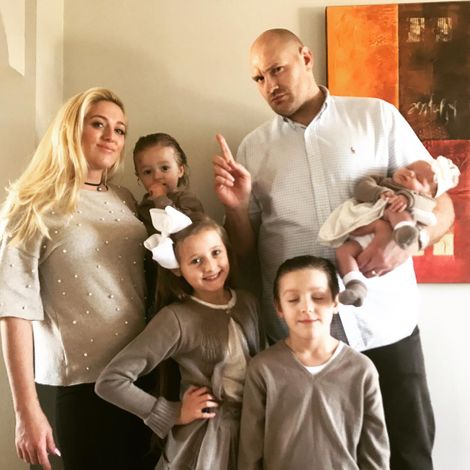 The 5' 4'' Paris Fury with her husband Tyson Fury and her children SOURCE: [email protected]

They, Again, welcomed Prince Adonis Amaziah in 2018. During birth, She most definitely endured a lot of pain and hardship while in pregnancy and giving birth to five kids certainly isn't an easy task. However, she had three miscarriages and the details about those are unknown.

Tyson usually cracked jokes about having 10 kids after marriage.

As a full-time mother, She doesn't have a net worth per se but shares her husband's net worth which is a whopping $40 million dollars. She lives a lavish lifestyle taking care of her children.

Her husband is among the top four in the boxing tournament. When he defeated Wladimir Klitschko, he earned millions of dollars which were his highest-earning to date. 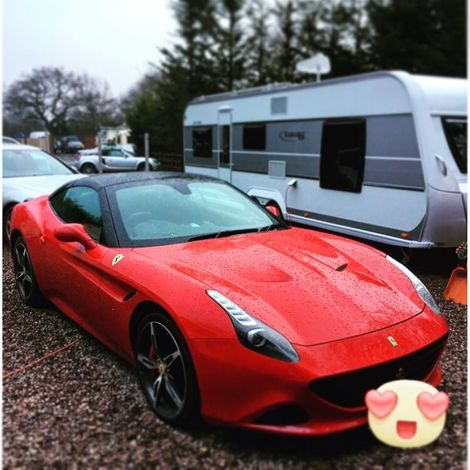 She bought a Ferrari back in 2017 which is worth millions and also owns Range Rover which she uses to travel with her kids. She uses the Ferrari for her personal use. She shares her life memories and different travel she had with her family in her Instagram post which has outstanding followers of 102k followers.

The couple has traveled to Disneyland with their children and had a wonderful time together as a family. Both Paris and Tyson Priorities their children more than themself and always enjoys traveling together.