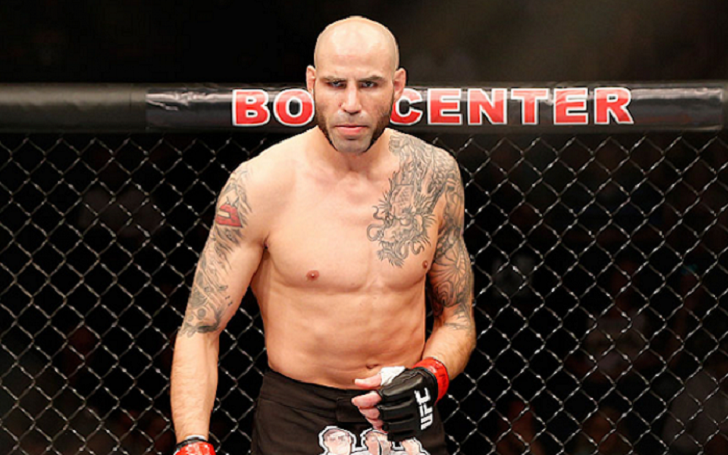 UFC has recently cut 13 fighters from its roster by releasing or not opting to re-sign the contract. The list included fan-favorite fighter Ben Saunders and also the Ultimate Fighter winner Brad Katona.

Not all the names in the list has been confirmed as few of them were reported by the organization and fighter themself while the other names were based on the reports by their teammate.

After some updates, looks likely (but not certain) the following fighters are no longer in the UFC:

Looking at their UFC records, people can definitely understand why UFC decided to cut off the fighters from their roster. But there are still many promotions like Bellator and ONE Fc where they can really fit in and develop their career.

What do you think about the UFC cutting these 13 fighters including Ben Saunders and Brad Katona?

Dustin Poirier: This is the beginning of “The Diamond” reign 5 months by Jack Ol

Chael Sonnen on Nate Diaz: ‘What he does is absolutely brilliant’ 5 months by Jack Ol

Chael Sonnen strikes on Jon Jones: ‘I’d rather see you type lines than snort them’ 5 months by Jack Ol

Nick Diaz responds to Colby Covington's call out: ‘Come at me, bro’ 5 months by Jack Ol

Dana White breaks his silence on McGregor’s sexual assault investigation: “I know zero about that“ 5 months by Jack Ol

Dana White on Jose Aldo's thoughts on moving to Bantamweight division: “There’s no way that kid can make 135 pounds” 5 months by Jack Ol