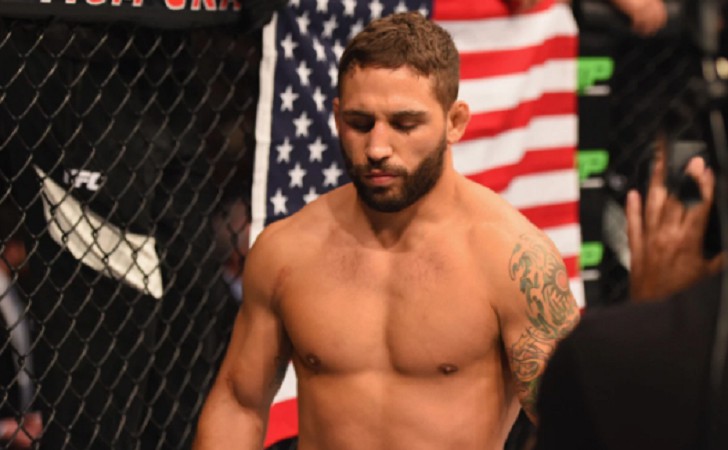 It's Official now! Chad Mendes on 10th July announced his retirement from MMA. Reports started to come out earlier this year but Mendes officially withdrew from the MMA scene yesterday. His retirement was anticipated after his knockout loss to Alexander Volkanovski in UFC 232.

The former two-time world featherweight challenger outed the news in his interview with ESPN's Brett Okamoto. He outed his decision to hang up his gloves and stay away from Octagon came after taking time to reflect on his career. 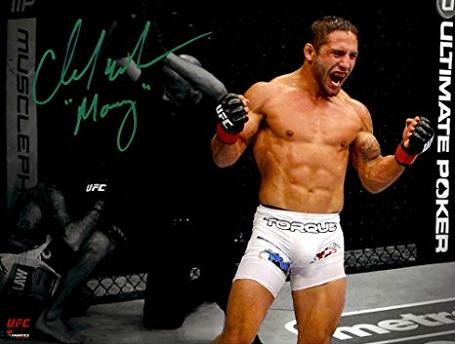 Chad Mendes has informed ESPN, that he is officially retired from mixed martial arts

“I wanted to step away for a little bit and let everything settle, just make sure my feelings didn’t change. And they haven’t. It’s just that time for me. I have no regrets. I had an amazing time.” pic.twitter.com/Ax1YPoYOIt

“I wanted to step away for a little bit and let everything settle, just make sure my feelings didn’t change. And they haven’t,” Mendes told ESPN. “It’s just that time for me. I have no regrets. I had an amazing time.”     ----Chad Mendes

Chad's Manager after the news came out said:

“I had the privilege and honor to work with Chad during his MMA career from start to finish,” Meyer said in a statement sent to MMA Fighting on Tuesday. “Over the last 11 years, Chad has become one of my closest friends.”

Chad as per his manager, the 34 years old MMA fighter is retiring at the perfect time and he is one of the wise ones in the sports, he expects on seeing progress in his clients’ hunting and fishing expedition business "Finz and Feathers."

Mendis in his fighting career has given MMA fans everything people wanted, we are pretty sure that all MMA belts and fans will miss Chad. But in any young man's sports such as MMA, we see people get on a rollercoaster ride early on and get off even before people realize the ride is over. We will remember some his fights with stars such as Clay Guida, José Aldo, Ricardo Lamas, Conor McGregor, and Frankie Edgar.

Danie Cormier Believes Conor McGregor changed the UFC: "People want to not give Conor credit for it." 3 months by Jack Ol