Facts of Trevor May

Trevor May is American native who plays professional baseball for the Minnesota Twins as their pitcher in the Major League Baseball. Philadelphia Phillies selected May in the 2008 Major League Baseball Draft in the fourth round. Trevor is the winner of the Paul Owens and 3A State Player of the Award winner.

Trevor made his debut in the MLB on August 9, 2014, with the Minnesota Twins. He was regarded as the best prospect of Phillies in 2012 and was awarded the Paul Owens Award as best minor league pitcher.

Trevor May began his professional baseball career almost a decade ago with the Phillies and played for the team in minor leagues. His total earnings from the minor leagues are estimated to be more than $3 million.

Later, he started his MLB career in 2014, after which his salary and net worth started rising at a rapid pace. Furthermore, his current net worth is calculated at around $3 million.

Trevor May Salary and Earnings:

In addition to his massive salary and net worth, his contract details are also incredible. May signed a one year contract worth  $900,000 with Twins on January 11, 2019.

In addition to this, before this, he played for the Twins on a one year contract worth $650,000. As we know, the players with such colossal net worth undoubtedly live a luxurious life. Besides,

his financial earnings, he also owns a nice list of assets including house and cars. Besides, he also owns a Winston's Lab, which focuses on measuring players' and teams' performance in the Overwatch League.

Married to Kate May

Trevor May is included in the list of the married baseball player as he is married to his longtime girlfriend. He tied the knot with his girlfriend Kate May after dating her for a long time. May's wife hasn't given birth to any child, but soon they might become parents. 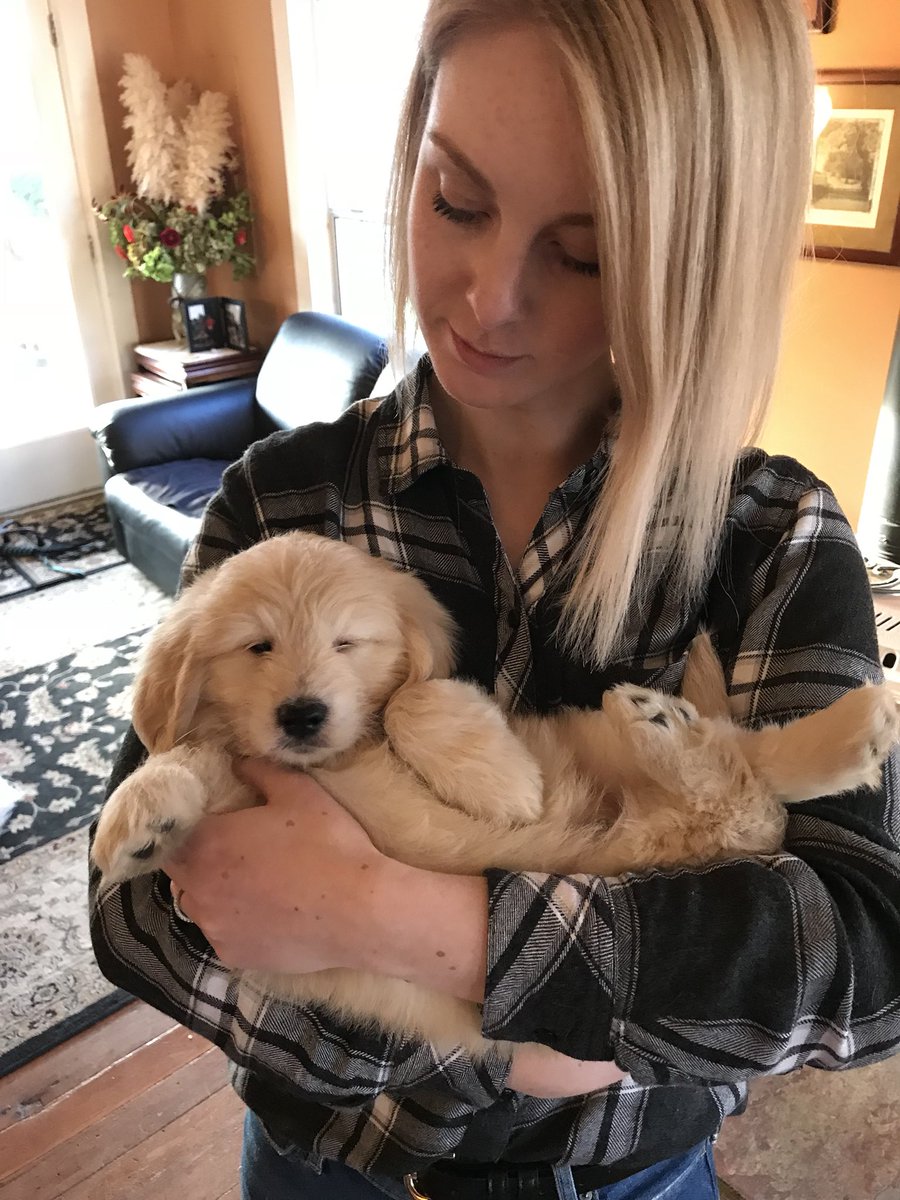 May and his wife got married on November 12, 2016, in a lavish wedding ceremony as claimed by Zola.com. Further details about their wedding are hard to find as it is not available in any media sources.

He is currently enjoying marital life with his wife, and they have maintained their relationship well in past many years.

Trevor and his wife both are animal lovers, and they have a pet dog named Clyde, a miniature golden doodle. His wife celebrates the birthday in 23rd April every year. She is a massive fan of her husband's game and frequently visits his matches. Trevor is also interested in music, and he used pseudonym DJ HEYBEEF and DJ MAJAR.

Trevor J. May was born in Longview, Washington, on September 23, 1989. May ahs American nationality while his ethnicity is white. He is fond of baseball since his early age and played, and he spent his childhood in Washington with his siblings.

Trevor May is American native who plays professional baseball for the Minnesota Twins as their pitcher in the Major League Baseball. Philadelphia Phillies selected May in the 2008 Major League Baseball Draft in the fourth round. Trevor is the winner of the Paul Owens and 3A State Player of the Award winner.

Trevor made his debut in the MLB on August 9, 2014, with the Minnesota Twins. Baseball American ranked him 69th in the 2012 season. During his 2017 season, he had to do Tommy John Surgery.

Currently, he is in the active roster of Twins alongside Max Kepler, Jorge Polanco, Jason Castro, and many more. If you are a hockey fan, you will find interesting facts about MLB players if you visit the site Playerswiki.com.