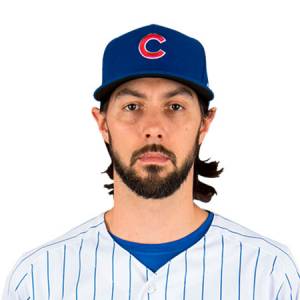 An American native, Tony Barnette currently plays as a pitcher for the Chicago Cubs of Major League Baseball (MLB). Prior to his MLB career, he played in the Nippon Professional Baseball (NPB) for the Tokyo Yakult Swallows. Additionally, he made his MLB debut on April 5, 2016, playing for the Texas Rangers.

Arizona Diamondbacks draftee was selected as a 10th round pick of the 2006 Major League Baseball Draft.

Born on November 9, 1983, and grew up in Anchorage, Alaska, Tony holds an American nationality and belong to the ethnic group of white. Also, the father of two was born under the star sign, Scorpio.

The 35 years old baseball pitcher, Tony has an experience of  5 years, playing in the MLB. As a result, he has colleceted a jaw-dropping $5,393,065 as career earnings.

Playing five seasons in the MLB, he has accumulated a net worth over $2 million. Although Tony's entire source of income is his playing career, he earns an additional amount of money from endorsement and sponsorship.

Later after being released by the team on JAN 5 2010, he was offered a two year $3.5 million contract by the Texas Rangers and eventually signed a deal on DEC 10 2015.

After declining a $4 million option for 2018 with Rangers, he was again offered one year $1.5 million deal by Rangers and subsequently he signed an agreement with the team on DEC 4 2017

The 35 years old famous baseball player, Tony is a married man. As of now, he is enjoying a conjugal marital relationship with his wife, Hillary Barnette.  Furthermore, the couple dated for long before they decided to walk down the aisle on December 4, 2011. 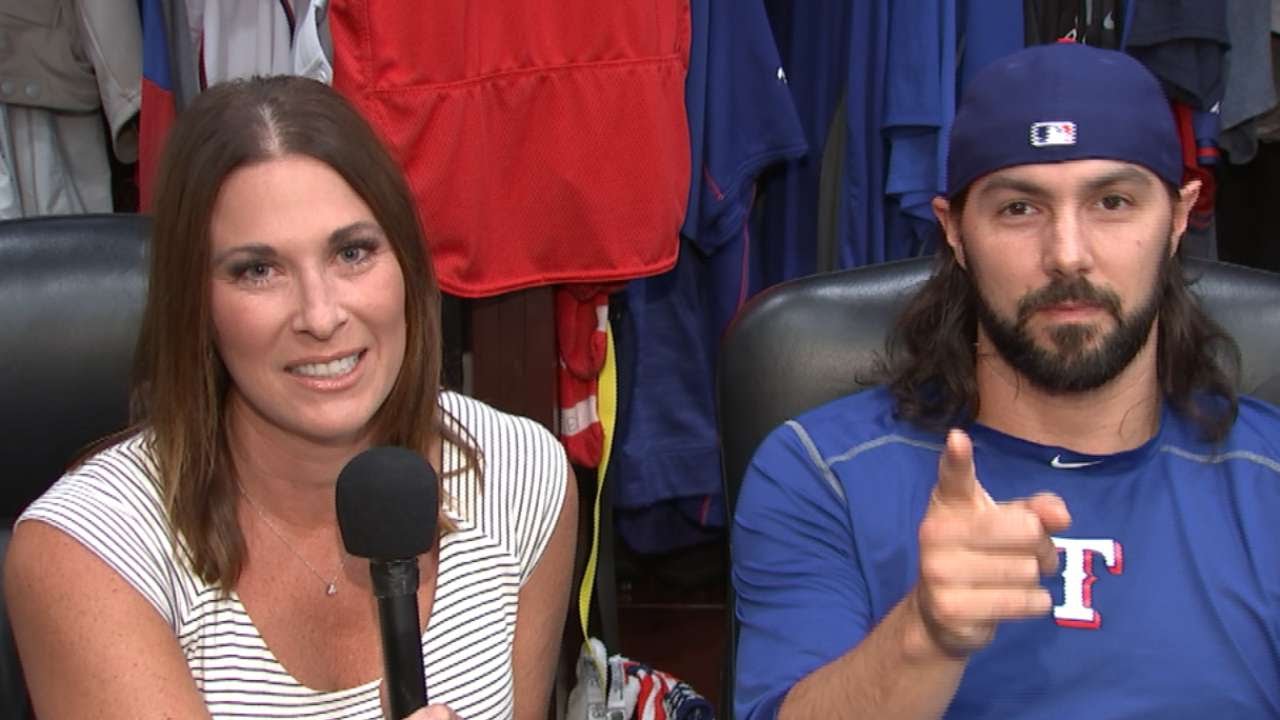 At the beginning of their love story, the couple had to deal with the long-distance relationship as Tony was playing base in Japan. During the time, Tony's then-girlfriend was the student at Arizona State University and used to visit Tony during her Spring Break.

Initially, the couple's plan was Hillary staying at Arizona and continue working at a marketing company in Phoenix. However, they couldn't stay apart for long and eventually changed their plan to stay together in Japan as soon as Hillary graduated in 2010. 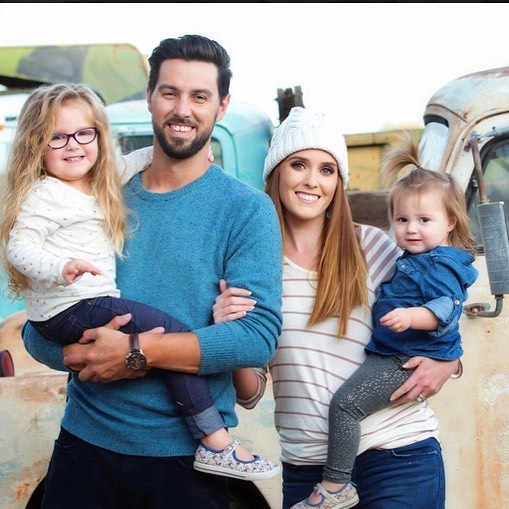 On the occasion of the duo's 6th anniversary, Tony posted his family picture on his Instagram account with the caption: "6 years ago We got hitched, and we’ve been winging it together ever since. #wedoitourway #6downforevertogo." 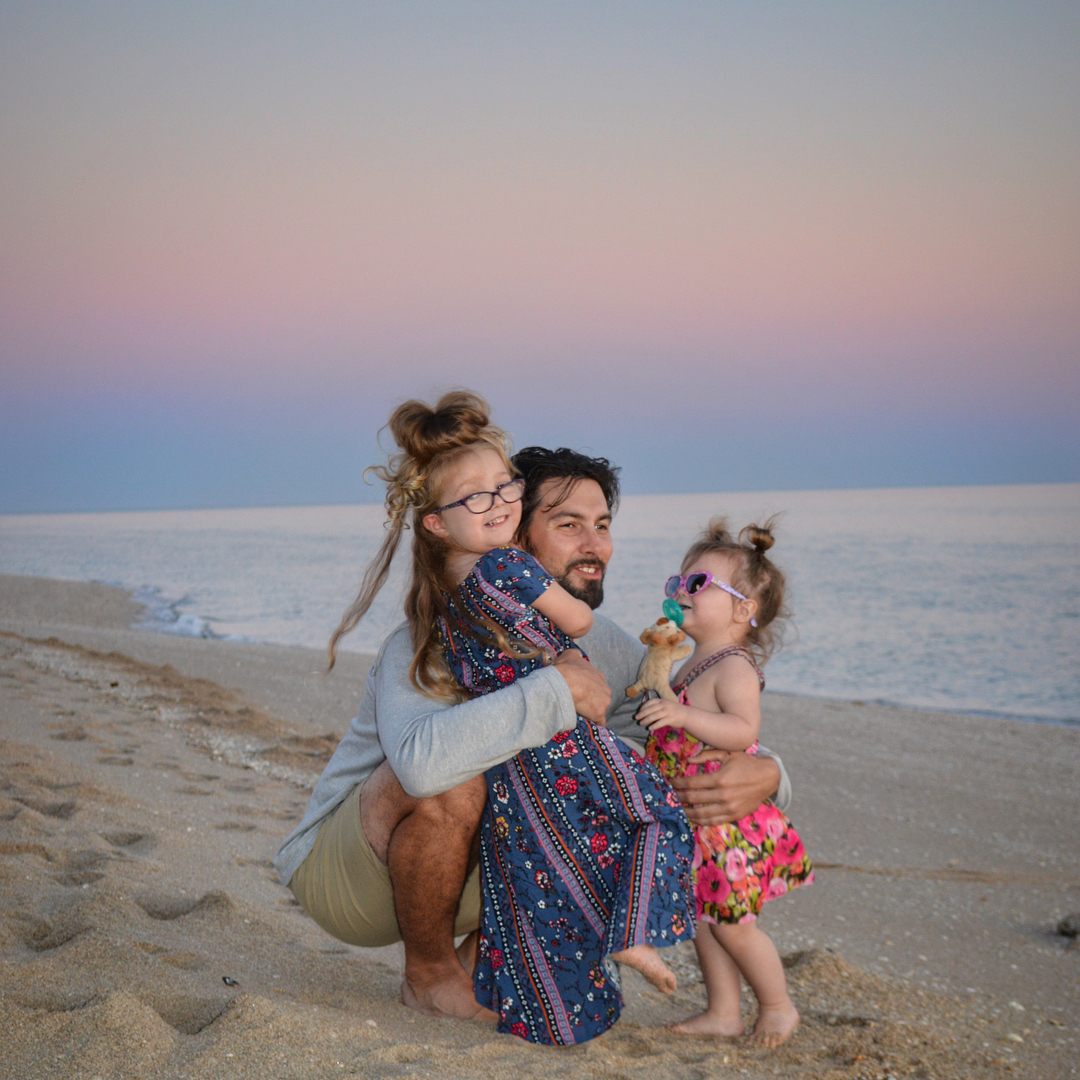 Additionally, the couple is blessed with two adorable daughters, but unfortunately, the details about them are still out of reach of the media.

The couple is a pet lover as they have two dogs named Willy and Bonjo, living with them as a family. 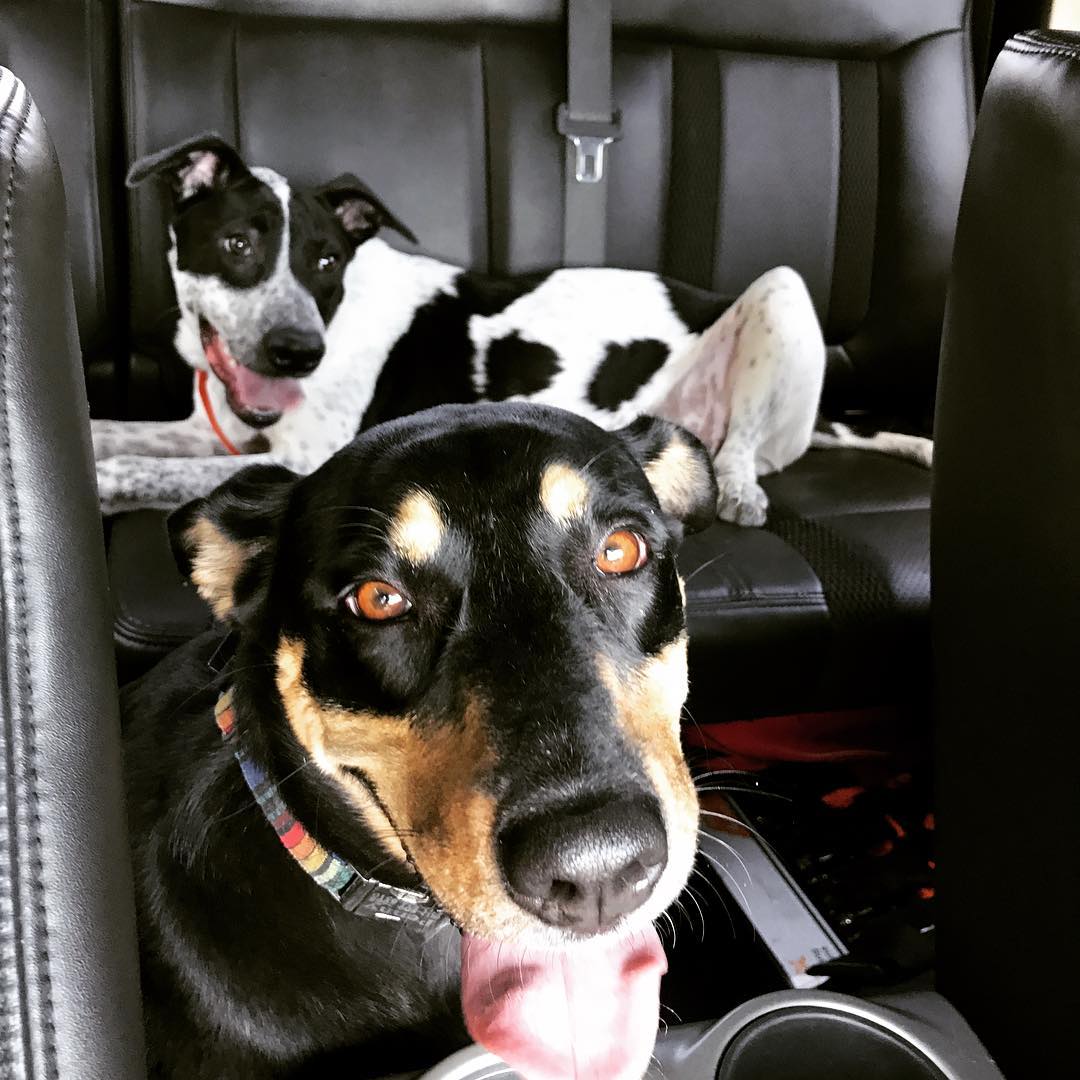 Reportedly, Tony bought his second dog, Willy on September 8, 2017, and introduced him to his well-wishers via his Instagram account, posting a picture captioning "Off days are even better when you're bringing home a new dog! Meet Banjo everyone!"

The Beginning of MLB Career

As a kid, Tony attended Thomas Jefferson High School where is developed himself as a baseball player. Eventually, he attended Arizona State University and played college-level baseball, representing the team, the Sun Devils.

Although his first professional contract was with the MLB team, he officially began his baseball career with the Yakult Swallows of Nippon Professional Baseball.

As a Pitcher for Chicago Cubs

Currently, Barnette plays as a pitcher for the Chicago Cubs of Major League Baseball (MLB). Previously, he played for the Texas Rangers of MLB starting from 2016 until 2018.

Prior to his MLB career, he played in the Nippon Professional Baseball (NPB) for the Tokyo Yakult Swallows. Additionally, he made his MLB debut on April 5, 2016, playing for the Texas Rangers. As of now, he shares the filed along with some of the famous baseball players such as Jon Lester, Jason Heyward, Kris Bryant and many more.

Deanne Rose Deanne Rose: How much she earns from Canadian national team? Know her net worth, Is she dating?
Biography

Bob Huggins Bob Huggins Salary and Net worth in 2020; Who is he Married to? Bob Huggins' Wife, Family, Children, House, Earnings