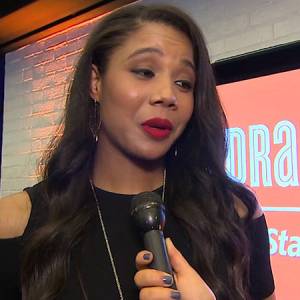 2017 WNBA draftee, Nia Coffey is currently signed to Atlanta Dream as their Small forward. Before, she played for the Antonio Stars / Las Vegas Aces. She enrolled at Hopkins High School where she was a McDonald's All-American. Upon graduation, she joined Northwestern University and played for the Northwestern Wildcats women's basketball team.

Coffey who started her WNBA career in 2017 is yet to make it big in terms of monetary. As reported, Coffey's salary for the 2019 season is $49,563 from Atlanta Dream. Earlier, before this season, she earned $53,563 per annum as salary while playing for the Las Vegas Aces. 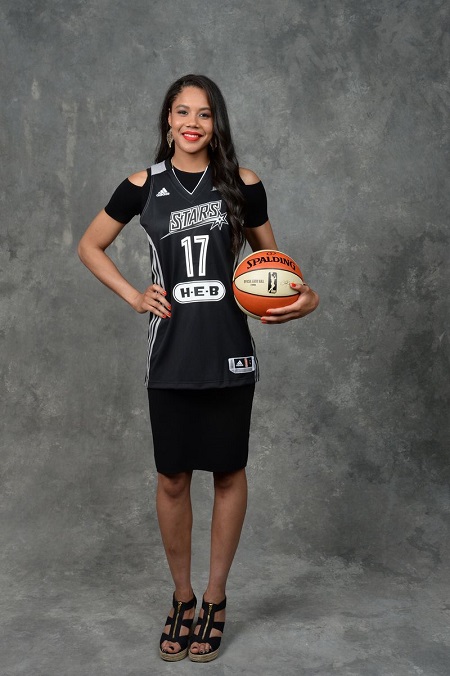 Though the information regarding her financial aspects is under wrap, her net worth is estimated no less than the $0.1 million as of 2019.

Active on Instagram with 4,273 followers, the WNBA player has not drooped a single hint regarding her love life to the outer world. The twenty-four years old seems to be a very private person when it comes to her personal life. There is no information to be displayed about her love affair, hook up, break up or boyfriend. 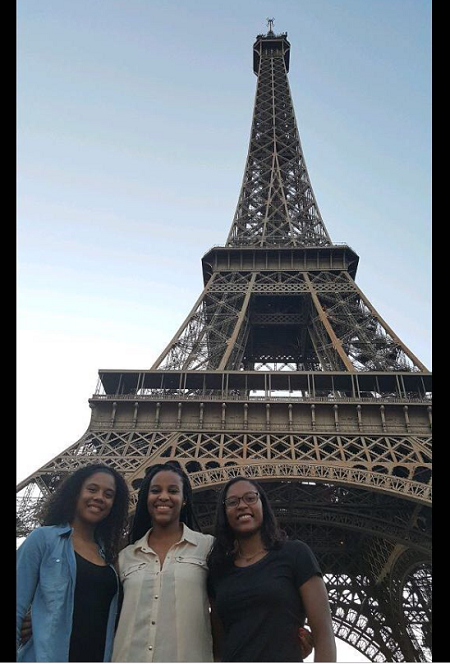 Other than that, Coffey enjoys her spare time visiting worlds mesmerizing holiday destination with her friends.

Nia Coffey was born to parents: Sheba and Richard Coffey. Father Richard played one season in the NBA with the Minnesota Timberwolves.

Following her father's footsteps, she grew up playing basketball. Her sister, Sydney, played basketball at Marist College whereas her brother, Amir, plays basketball at the University of Minnesota.

Along with playing basketball, she majored in Learning and Organizational Change with a minor in Business Institutions.

In the 2017 WNBA draft, Coffey was selected fifth overall by the San Antonio Stars, which is the highest of any Northwestern basketball player in school history. Later, she was traded to the Dream in April 2019 where she is teamed up with Alaina Coates, Marie Gülich, and Angel McCoughtry.