Michael Paul Montgomery a.k.a. Mike Montgomery is an American professional baseball pitcher currently playing for the Kansas City Royals of Major League Baseball (MLB). In the 2008 MLB draft, he was picked by the Royals in the first round and made his MLB debut with the Seattle Mariners in 2015.

Regarding his love life, the thirty years old hunk is married and blessed with a son together with his wife. Moreover, the MLB player has an estimated net worth of $3 million and an annual salary of $996,989 from the team.

How Much Is Mike Montgomery Net Worth In 2019? Know His Salary, Contract, and Earnings

As of 2019, Mike Montgomery has an estimated net worth of $3 million. Not to mention, the main source of his income is his MLB career. Currently, he is signed to Kansas City Royals, but the deal and salary are yet to reveal.

Furthermore, his adjusted salary with the Kansas City Royals is $996,989.

Is Mike Montgomery Married? Know His Wife and Children

He is a married man. He tied the knot with his longtime girlfriend, Stephanie Duchaine, on 21st August 2018. His wife, Stephanie is a proud graduate of the University of Michigan who is an author by profession. She previously served as a TV host; tech consults formerly @ google.

Besides, there is no information about Montgomery past affairs or girlfriend. As of now, he is living a blissful life with his wife and son.

A native of Mission Hills, California, Mike Montgomery was born on July 1, 1989, to Jeanette Montgomery and Dave Montgomery. His star sign is Cancer. As per nationality, he is an American and belongs to the white ethnic background.

For high school, he enrolled at Hart High School.

In the 2008 MLB draft, Montgomery was selected by the Kansas City Royals in the first round, with the 36th selection, out of William S. Hart High School in Santa Clarita, California. On December 9, 2012, he was traded to the Tampa Bay Rays alongside Jake Odorizzi, Patrick Leonard, and Wil Myers in exchange for James Shields and Wade Davis.

Chris Harris Jr. Chris Jr., NFL Player, Salary and Net worth in 2020; Who is he Married to? Harris' Relationship, Girlfriend, Affair. Age
Biography 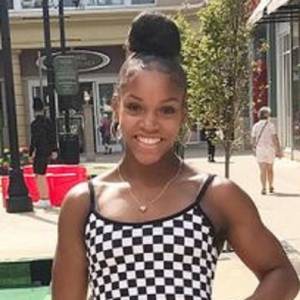 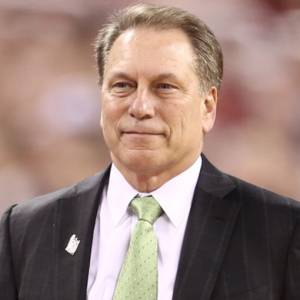 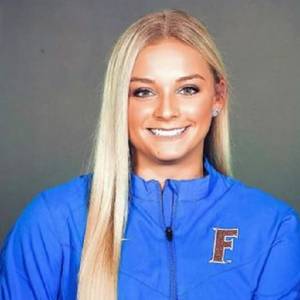 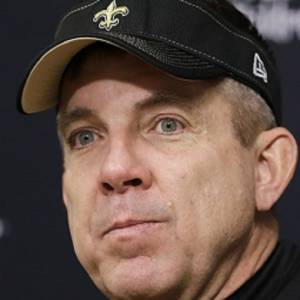 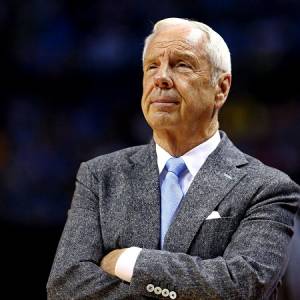 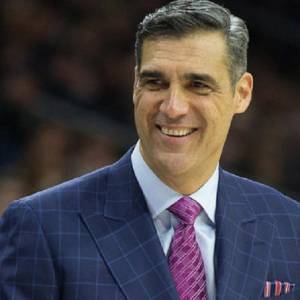 Jay Wright Jay Wright: Has an annual salary of $4.4 million from the Villanova, How much is his net worth? Is he married?