Besides, this multi-talented personality, Michele is started playing in 1968 from Oklahoma State Cowgirls, where she set numerous records in the now defunct Big Eight Conference.

Michele Smith Personal Life; Is She In a Relationship?

Michele Smith, who is often called Smitty, Lefty, and Silky (for her "silky" arm swing), is possibly single at the moment and is unmarried. Additionally, she is also not seen with any other guys in public. Furthermore, she is also not involved in any rumor or controversy regarding her boyfriend. 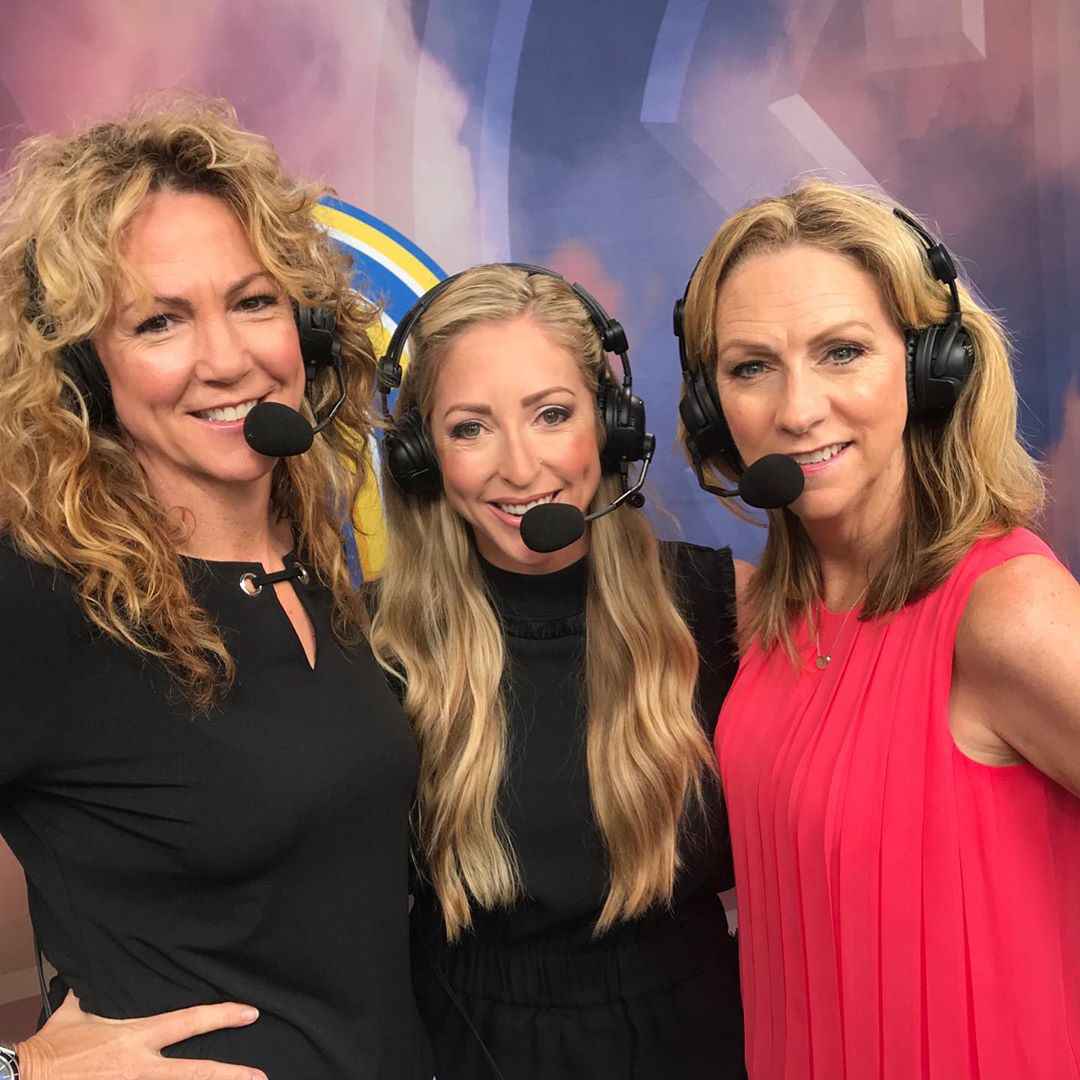 Furthermore, the former player is highly active on social media and shares her day-to-day activities with her fans and followers.  Apart from that, she hasn't spoken about her personal life in front of the public and media. Furthermore, in her social media, she hasn't uploaded any pictures which could question her relationship status.

Michele Smith Net Worth and Earnings

Michele Smith summons her net worth from her commentary career. Smith has an estimated net worth of $1 million in 2019. Furthermore, it is reported that the sports commentator make up to $41,800 as per the Bureau of Labor Statistics.

Previously, Michele was a professional softball player and used to earn from her playing career. On average, the National Pro Fastpitch softball league says its players make approximately $5,000 to $6,000 for a 48-game season running from June through August as their salary.  According to The New York Times, some players make up to $20,000 per season.

Who is Michele Smith? Her Early Life and Family

Michele Smith is a sports commentator who was born on June 21, 1967, in Californ, New Jersey. Besides, she was born to Ernest & Barbara Smith. Furthermore, the former player also has a sister Roni McClure. 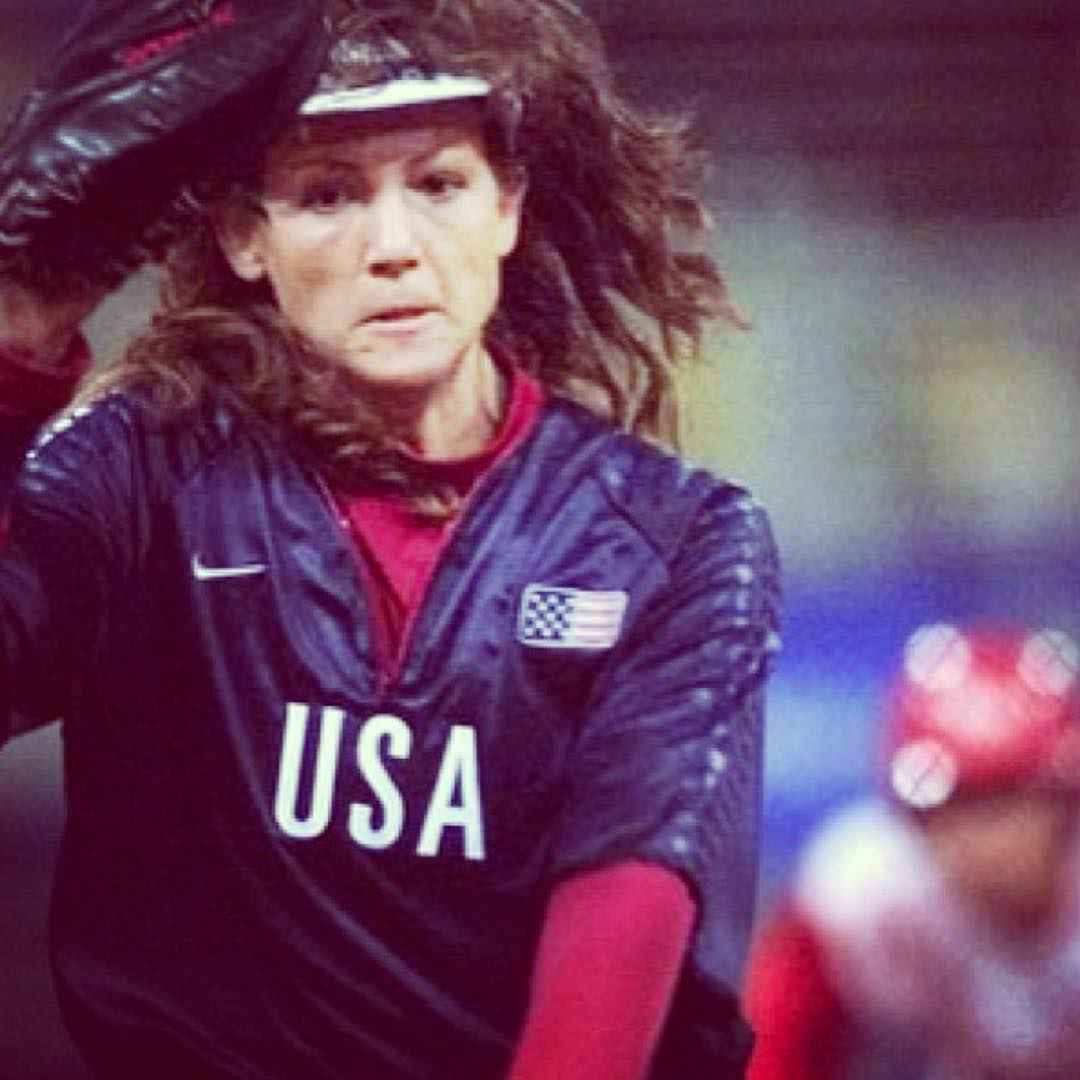 Additionally, she attended Voorhees High School for gaining high school education and later, she moved to Oklahoma State University gaining a degree in Bachelor of Science in health and wellness.

Know About Smith's Accident Which Could Have Taken her Life

On July 21, 1986, when her father was driving her home from an oral surgeon's appointment, she was thrown from the truck when the door of the vehicle opened accidentally. She was thrown into a roadside post, chopping off part of her elbow bone and tearing her triceps from her left arm, which severed the muscle and nerve endings in her golden pitching arm.

However, after the recovery, Smith made a huge comeback as a pitcher at Oklahoma State University. She returned throwing 3 mph faster than before the accident.

Michele Smith stands a height of 5 feet 7 inches tall and weighs about 50 kg.  Talking about her appearance, she has a white skin tone. Further, she has a pair of blue eyes with multicolored hair.

Smith debuted in 1986 and led the team in wins and batting average to earn First-Team Big Eight Conference honors. For her sophomore year, she posted a top-5 school season ERA to lead the team.

Besides, Smith was also named a National Fastpitch Coaches Association First-Team All American to accompany her second top conference honors.

In her final year, Smith achieved top honors from both the conference and the NFCA for a second straight year. She also attained a conference pitching Triple Crown for leading in wins, strikeouts, and ERA, all being career bests.

Hannah Brandt Hannah Brandt: Gold medalist at 2018 Olympic, How much is her net worth in 2019? Is she dating?