Arizona Cardinals selected him in the 2018 NFL Draft in the third round. So far Mason has made a net worth of more than $2 million from his NFL career. Cole is currently dating his girlfriend Madison, and they will get married in 2020.

How much is Mason Cole's net worth? His annual salary

Well, most of the professional football players annual salary and net worth is incredible and massive. In the case of Mason, he just began his career, so his salary is not as high as other senior players. Despite he has managed to make a net worth of more than $2 million as of 2019.

In addition to this, at the end of his recent contract, his earnings will reach $3,325,516 in the 2021 season. Moreover, his current annual salary is around $1,241,516. Furthermore, he also earns an excellent sum as a bonus and incentives from his team.

Talking about his contract, he signed his first NFL contract on May 31, 2018, for four years worth $3.32 million with the Arizona Cardinals. Since he just began his career, he is projected to earn a lot more shortly.

Who is Mason Cole Currently Dating? Know about his girlfriend

Mason Cole is a handsome and energetic football player who has made a lot of fans in a short career so far. Cole is not single though, as he is currently in a romantic relationship with his lovely girlfriend Madison Davis for a long time.

Some of the sources claim that they are together since their college days. Mason proposed his girlfriend when they were returning home from a trip with their friends. 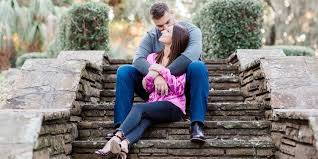 As per the mcsquared wedding site, the lovely couple is scheduled to get married on February 22, 2020, at Tampa, Florida.

Mason and his girlfriend are eagerly waiting for the wedding day as he also shared his feeling on his Instagram account. 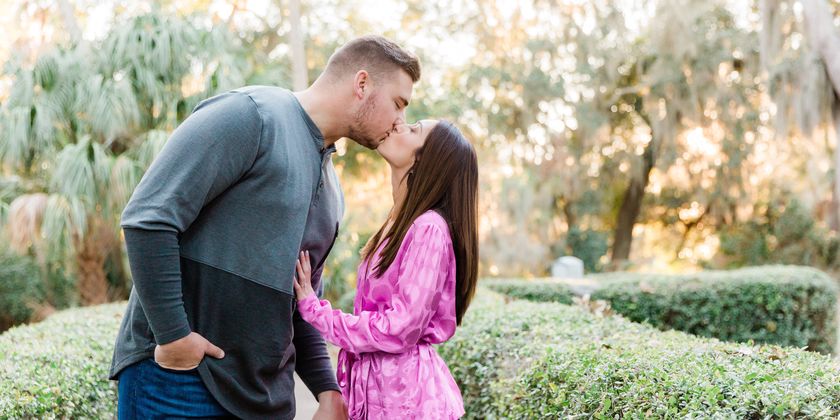 Apart from this, Mason and his future wife are enjoying their love life so far, and there aren't any disputes seen in their relationship. Well, after getting married, their relationship might grow stronger than now. Moreover, they haven't shared the birth of a child, but soon they might plan to have a baby.

Who is Mason Cole? His Bio, Parents, and Childhood

Mason Cole was born on March 28, 1996, in Chicago, Illinois, to American parents. He holds American nationality and belongs to the white ethnic group. Mason's parents raised him in a friendly environment alongside his siblings.

He played high school football for the  East Lake High School. After completing high school, he played for the University of Michigan football team.

Arizona Cardinals selected him in the 2018 NFL Draft in the third round.  DraftScout.com  ranked him as the fifth-best center prospect in the draft. Some of his current teammates are Chandler Jones, Patrick Peterson, Larry Fitzgerald, and David Johnson.