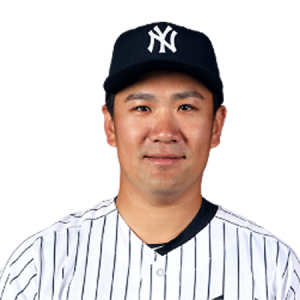 Masahiro Tanaka is a popular name in the world of baseball. He is a pitcher for New York Yankees in Major League Baseball, since 2014. From 2007 to 2013, he played for the Tohoku Rakuten Golden Eagles.

Tanaka was born in Itami, a city in Hyogo, Japan. Tanaka was born to Kazumi Tanaka and Hiroshi Tanaka. Regarding nationality, he is Japanese. Born on November 1, 1988, his zodiac sign is Scorpio.

The Yankees pitcher earns $22 million as an annual salary in 2019. He has been receiving the same amount in annual wage since 2014 but will see his salary increase to $23 million in 2020.

Tanaka has so far earned $132 million- making him one of the highest-earning active baseball players.

He has a whopping net worth of $60 million in 2019. Moreover, Tanaka also well-known for his endorsements deals through which he earns $1 million (annually).

Tanaka married his longtime girlfriend Mai Satoda in 2012. The couple first met in January 2010, when Tanaka made his appearance on a Japanese TV show called “The Professional Baseball All-Stars Sports Festivals.”

Satoda is a veteran singer and model. She is a member of the Hello! Project.

On Feb 15, 2016, Monday Satoda gave birth to a boy, which weighed 3,360 grams at the time of birth. The child has fulfilled the dreams of the couple. The couple became the parents for the second time with the birth of their second child, a daughter in early June 2019.

Tanaka was placed on the paternity list one day after he became the father of his second child. Currently, the lovely couple happily resides with their children in Manhattan, United States.

From an early age, he was passionate about playing baseball. He played baseball during Junior High School.

Tanaka attended Komazawa University Tomakomai High School in Hokkaido. He played outstandingly during his high school years. He had several records on his name.

On March 29, 2007, Tanaka made his debut against the Fukuoka SoftBank Hawks as a starting pitcher. In 2008, Tanaka bagged his first career win against the Fighters on May 4. Upon playing several years with the Hawks, Tanaka was acquired by MLB for the 2013-14 offseason at a fee of $20 million.

On January 22, 2014, Tanaka agreed on a seven-year contract worth $155 million with the Yankees. On 4 April 2014, Tanaka made his major league debut against the Toronto Blue Jays.

Tanaka was the youngest player in Japan, who participated and performed in the 2008 Olympics. Moreover, he also represented Japan in the 2009 & 2013 World Baseball Classic respectively.

Tanaka is one of the prominent pitchers of the baseball world. He had an excellent command, posting of 1.6 and a K/BB (strikeout to walk ratio) of 5.07 in his MLB career. 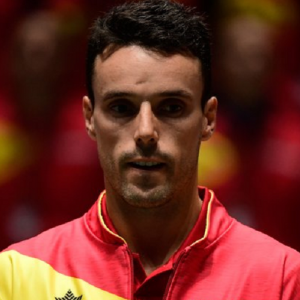 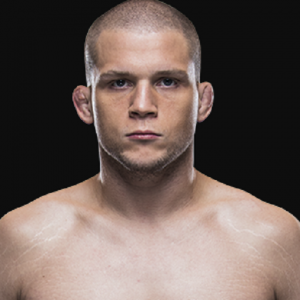 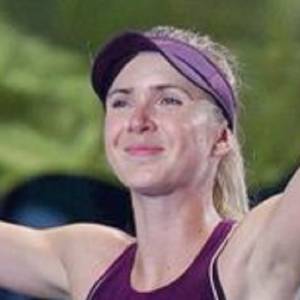 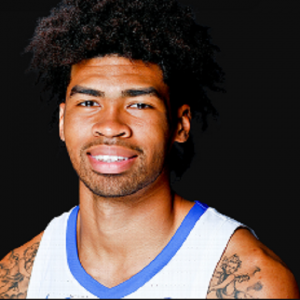 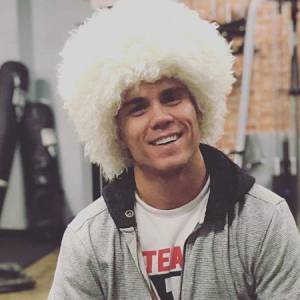 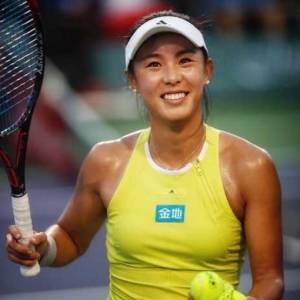 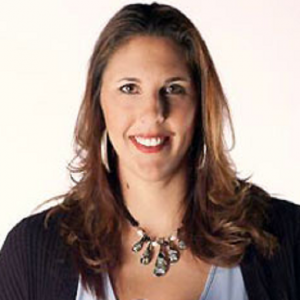 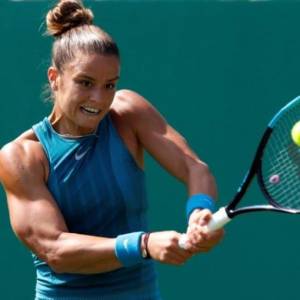 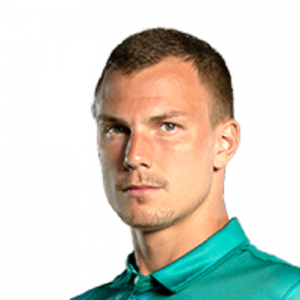 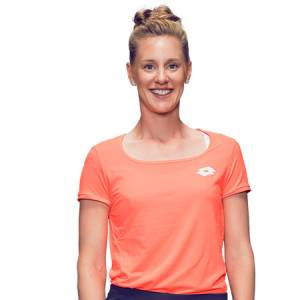 Alison Riske 1990 - Alison Riske's Earnings from Tennis and Net worth in 2020; Who is she Married to?