Marco Gonzales is a professional baseball player originally from the United States of America. Marco plays for the Seattle Mariners of the Major League Baseball (MLB). Previously, he has also played for the St. Louis Cardinals.

Marco is married to his beautiful wife, Monica Gonzales. The high school couple is living a blissful married life.

Marco Gonzales' Net Worth and Earnings

Marco Gonzales is currently married to his long-time girlfriend, Monica Gonzales. As per some sources, the pair met eachother in the summer of 2010 in their high school. Eventually, the duo started dating eachother and on December 19, 2015, the duo exchanged marital vows at Safeco Field. 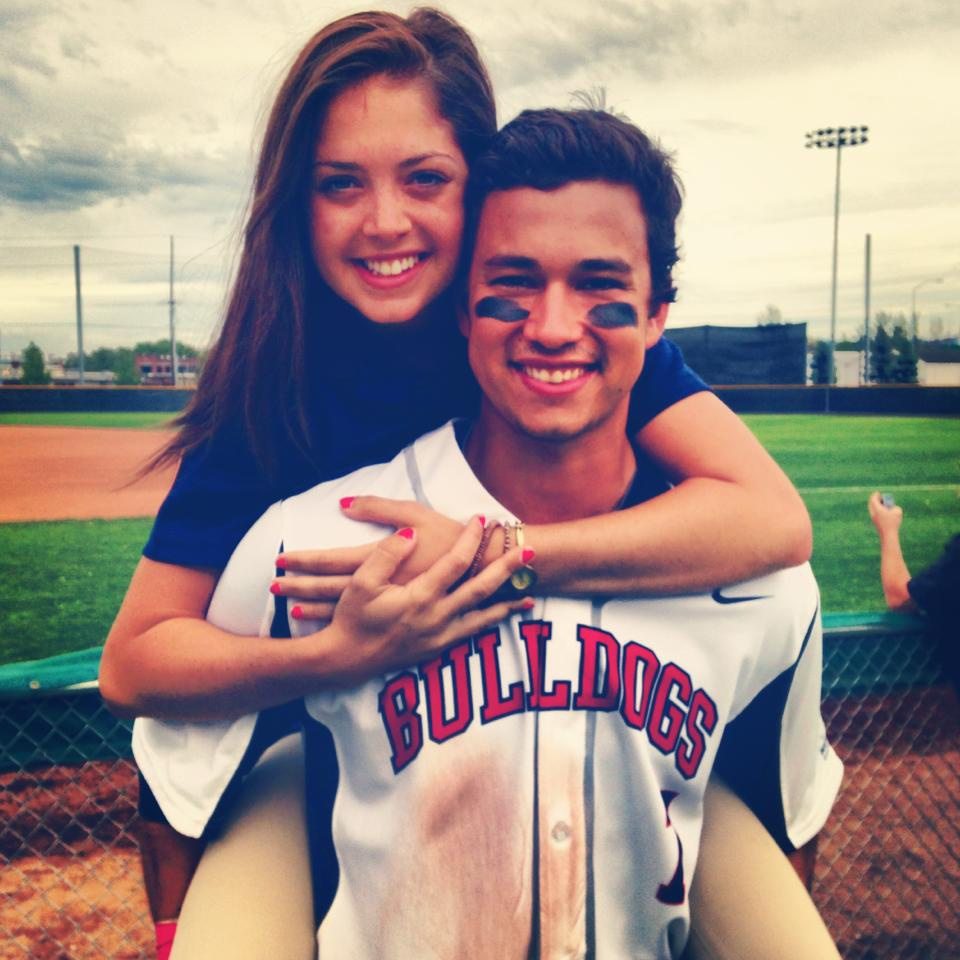 Marco and Monica resided in Seattle during the offseason. Together they went to Gonzaga, where they began dating as freshmen. Monica received her sports marketing degree in the spring of 2014, while Gonzales was the first-round pick for the Cardinals in 2013 after one of Gonzaga's most dominant baseball careers. 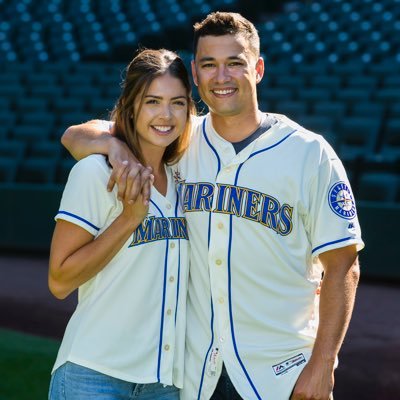 Besides, this married couple doesn't share any children together. Apart from that, Marco isn't involved in any rumors or controversy to date. Besides, we also don't have any previous dating records of Marco. It seems that the player has a clear past record.

Marco Gonzales was born on February 16, 1992, in Fort Collins, Colorado as Marco Elias Gonzales. Besides, he holds American nationality and is of white ethnicity. As per his wiki, Marco grew up as a Colorado Rockies fan. 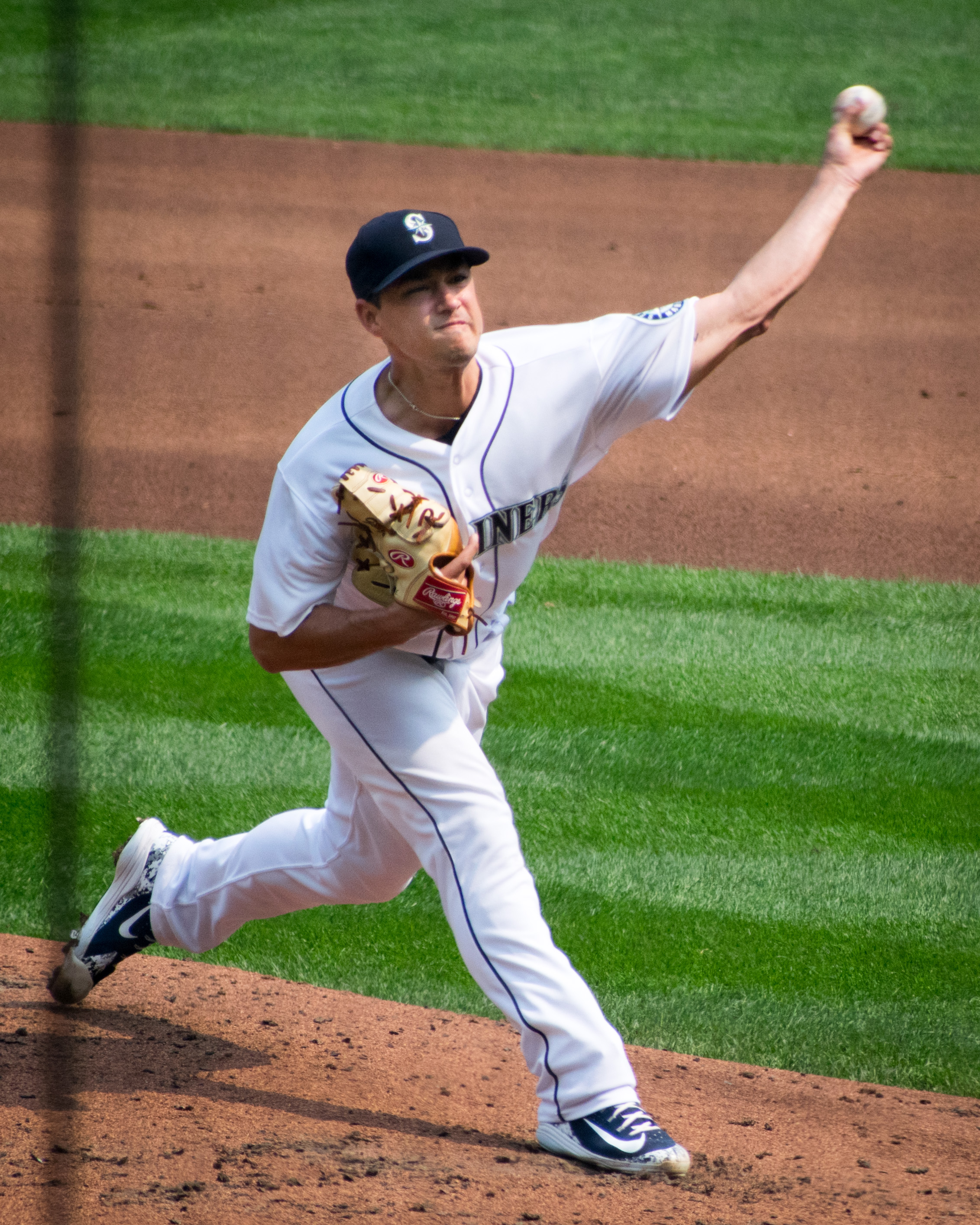 Unfortunately, Marco hasn't disclosed his family background to the public and media yet. Furthermore, he attended. Rocky Mountain High School in Fort Collins, Colorado. Later, he enrolled at Gonzaga University.

Marco Gonzales was widely considered to be a first-round pick before the 2013 MLB draft. The St. Louis Cardinals selected him 19th overall. Later, he began his 2014 season with Palm Beach and received a promotion to the Springfield Cardinals of the Class AA Texas League in May.

Marco's statistics after seven starts at Springfield included 38 2⁄3 IP, a 3–2 won-loss record, a 2.33 ERA. He allowed 33 hits, two home runs, and 10 walks while striking out 46. He was rated as the #4 prospect in the Cardinals' organization.

Filling in for the injured Jaime García, Gonzales made his major league debut as the starter against the Rockies on June 25.

Due to his promotion to the major leagues, he was removed from the Futures Game roster. He doubled in his first major league at-bat. Left fielder and former Rockie Matt Holliday singled him home to score his first run.