Gossip Lieke Martens Truly The Most Beautiful Player In Fifa Women's Worldcup 2019, Doubt it? Check Her Out

Lieke Martens Truly The Most Beautiful Player In Fifa Women's Worldcup 2019, Doubt it? Check Her Out

Dutch women's world cup ends at the second place but even if they fell 2 goals short to claim the trophy the team has won millions of hearts. This world cup final was nothing less than war but every time Barcelona forwarder Lieke Martens came into the frames many hearts would escape a beat for a second.

The 26 years old talented forwarder wasn't only most likable female on the ground but was also an elite skilled and well-rounded playmaker who could not only fit in men's team but in their hearts as well.

So, here are a few pictures of  2017's UEFA Women's Player of the Year and FIFA Women's Player of The Year on and off the field. The elite striker who is endorsed by Adidas and loved by every soccer fans in the world is actually prettier than you could Imagine.

Lieke Martens' height is 170 cm / 5 foot seven inches and weighs around 55 KGS/ 122 LBS. She has an athletic built and her hair color is regular brown followed by a lovely pair of brown eyes. 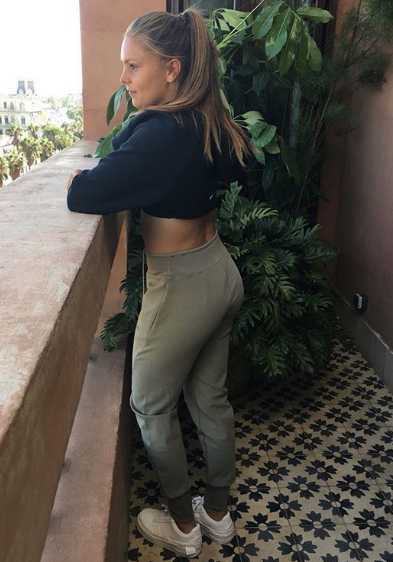 Charming Looks From All Angel

Apart from her fair complexion and a charming smile, its the spirit inside that brings her to a level of beauty without a doubt. The simplicity and her warrior spirit in the field, make one get lost in time. 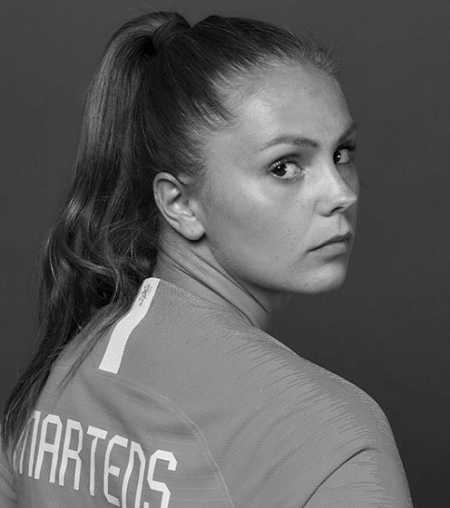 The  Lieke Martens style of playing football inspires a lot to reach out to their dreams. As she plays the ball for a goal, the whole world froze to that moment of seeing a true angel from the heavens to the football field. 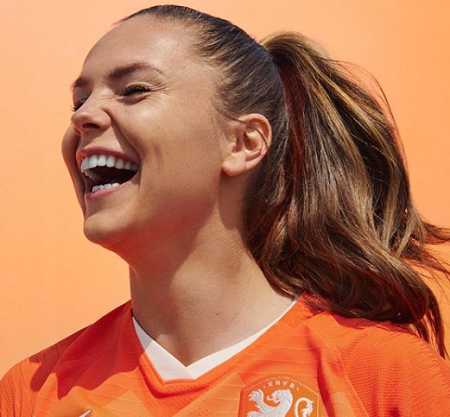 So hopefully your doubts are cleared and if you are thinking about dating her; stop right there, she is not single.

Lieke Martens With her darling Boyfriend

The young Dutch woman shares the magical time of her life with boyfriend Benjamin van Leer, who is also a professional in the football world. 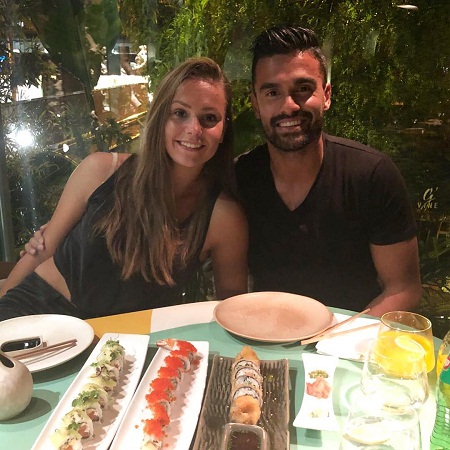 Lieke Martens official social media page shows that the couple is enjoying their love life. Both being professional and adventurous couple share much more time in activities and moments that are memorable to each as the ecstasy in life takes them together where the spotlight shines bright.

Growing up to be that superhero that you idolize to aspire is in everyone, and sharing a moment with them would be a dream come true. 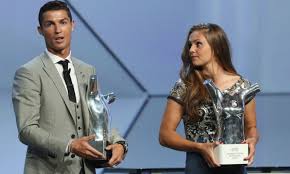 Like, the millions of fans all around the world, Lieke Martens is one among the few who worked her ways to that point where she shared a stage with Christiano Ronaldo.

Growing up as a football player, Lieke agrees that she was motivated by Christiano Ronaldo playing abilities and she even grew up to be a midfielder like CR7 and the fan and idol graced the same stage when they received 2017's player of the year award.