Justin Leonard is a professional American golfer. In his entire career, he has 12 career wins on PGA tour, including one major. Further, he is the fourth player in the history to go to the PGA from college without Qualifying school.

He has 6 amateur wins which include western amateur (twice), Southern Amateur (twice), U.S. Amateur, and NCAA Division I Championship. He is married to Amanda Leonard in 2002. Further, the popular golfer has an estimated net worth over $25 million.

Justin was born and raised on June 15, 1972, in Dallas, Texas. He attended Lake Highlands High School and eventually graduated in 1990. He attended Austin University of Texas and was an individual champion of the NCAA in 1994.

Further, his star sign is Gemini. As per his nationality, he is an American and belongs to a white ethnic group. Further, the details about his parents and siblings are not available yet.

Being the most outstanding collegiate golfer, he won Haskins Award in 1994 and eventually became only the fourth golfer in the history to go directly from college to the PGA tour, after Gray Hallberg, Scott Verplank, and Phil Mickelson.

Justin Leonard Net Worth And Salary

He is one of the richest golfers of all time, standing in 24th position among the all-time highest earner. Tiger Woods, Phil Mickelson, Vijay Singh are the top-3 highest earner of all time. 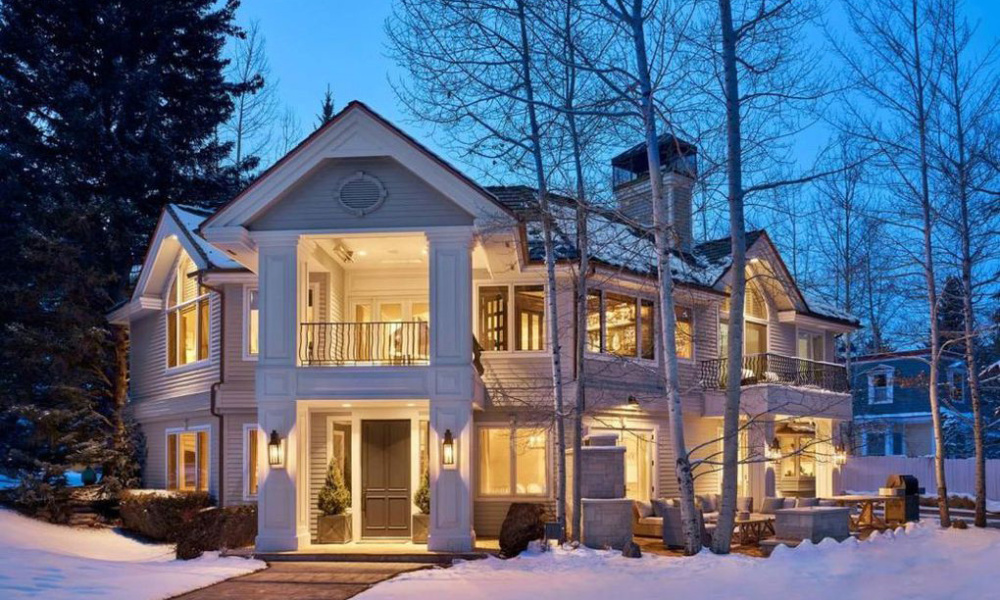 Further, the professional golfer is taking a swing at real state market, putting his Aspen, CO, home up for a sell for $15.9 million. In addition, the 12-time winner of the PGA Tour purchased the retreat for $9 million in 2015.

Leonard's PGA Tour wins includes one of the four golf majors, the 1997 Open Championship and the 1998 Players Championship.  According to Official World Golf Ranking, Leonard was ranked in the top 10 for 24 weeks in 1998 and 1999.

In his entire career, he has managed to win 12 PGA tour. Some of his career achievements are listed below:

The famous golfer has a height of 5 feet 9 inch and weighs around 77kg. Further, he is a married man and has a wife named Amanda Leonard. The couple tied a know in 2002 and the pair has a son named Skylar Charles Leonard.