An English professional footballer Jack Grealish currently plays as a winger or as an attacking midfielder for the Premier League club Aston Villa. He is also the captain of the team. Jack joined Aston Villa's academy at the age of 6 and made his professional debut with the club in 2012. He represented the Republic of Ireland at different international youth levels and decided to play for England at the international level. He also won the Toulon Tournament with England U21 in 2016.

Grealish was one of the top players in the recent season which attracted several Premier League giants including Manchester United and Arsenal. Aston Villa is demanding £80 million for the playmaker who also wants to leave his boyhood club for more challenges and silverware.

Jack Grealish Salary and Net worth 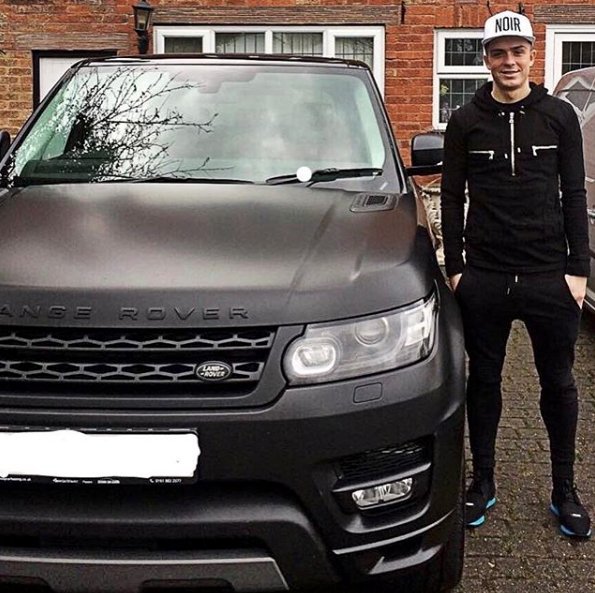 Grealish has not revealed his net worth but is estimated to be around £1 million. He has just begun to earn big-money and is linked to a move to Manchester United who would probably offer a lucrative deal. He would certainly earn huge move if he makes it to bigger clubs.

The former Irish footballer has a shoe deal with Nike. He certainly earns a good amount from endorsing the shoes and is also one of a prominent faces of the brand. He wears the latest Nike boots, showcasing the brand's new styles and endorses them.

In addition, he also has a deal with EA Sports. His social media channels are used to promote the work of his sponsors and any endorsements he has.

Who is Jack Grealish's Girlfriend?

The unmarried Jack Grealish is reportedly single. However, he was rumored to be dating Jena Frumes, who is a model and popular as the ex-girlfriend of Manchester United's forward Jesse Lingard. The rumors heated up after tweeted a photograph of him cheek-to-cheek with stunning Jena. However, Jena later denied the rumors and told that Grealish and she were "just friends." 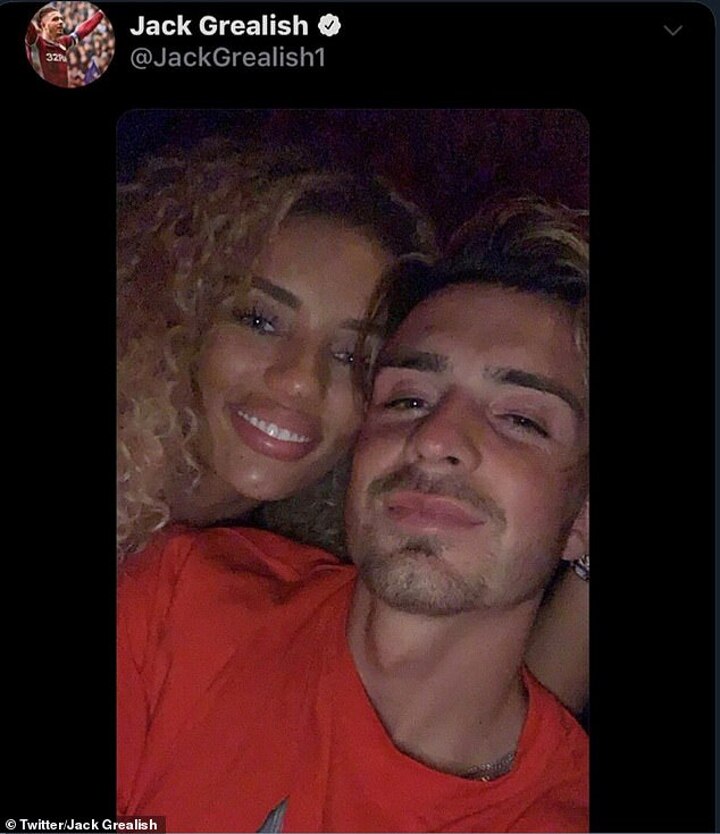 Jena later revealed her relationship with Jason Derulo, an American singer, songwriter, and dancer. Jena previously dated Lingard for 15 months. They began their affair in early 2018 and separated in March 2019 after Lingard had a fling with a fan. Jena with her former boyfriend Jesse Lingard SOURCE: All Football

He was previously in a relationship with his long term girlfriend Sasha Attwood but broke up a year before in 2019. The ex-couple first met each other in their teenage years at secondary school and still together by July 2020. 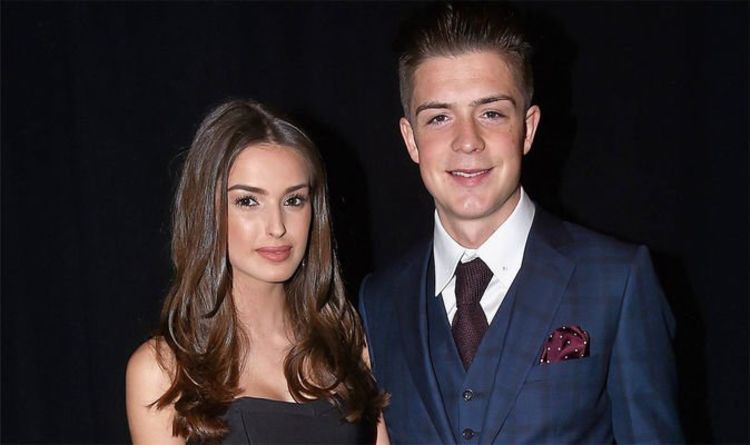 His former girlfriend Sasha is a model and is signed to MOT Models, having been reportedly scouted by an agent at the age of 13 while out shopping with her mother in their hometown.

He was born as Jack Peter Grealish on 10 September 1995 and is 24 years old as of July 2020. Born in Birmingham, England to English parents Kevin and Karen Grealish, he holds a British nationality and is of mixed descent. His younger brother Keelan died when he was 9 months old due to sudden infant death syndrome in April 2000. He grew up nearby Solihull and studied at Our Lady of Compassion Roman Catholic Primary School and St Peter's Roman Catholic Secondary School in Solihull.