An American professional basketball player, who plays in Women's National Basketball Association (WNBA) for Dallas wings, is Isabelle Harrison. Further, she plays as a center for the team. Isabelle was drafted on the 2015 WNBA draft on round one as 15th overall pick by Phoenix Mercury.

Isabelle Harrison was born on September 27, 1993, in Nashville, Tennessee. Further, she is American by nationality and African by her ethnicity. Also, her zodiac sign is Virgo. Isabelle went to Hillsboro High School for her high school degree and the University of Tennessee for her further studies.

26 years old beautiful basketball player, Isabelle Harrison, is currently single as yet to tie her knot with her future husband. Undoubtedly, she is focusing on her rising career and wants to huge success which awaits her in the journey of her career.

According to her Instagram, Isabelle is into modeling nowadays and likes to pose on the lens. Further, she looks like a gym freak and her body looks so toned. Also, she recently became a part of a campaign with Toni and Guy which she made public by posting online.

Isabelle Harrison is a part of campaign SOURCE: Instagram

"So honored to be part of @toniguyusa’s Holiday campaign, “Celebrate Timeless Style.” Had an AMAZING time working with CEO @zakmascolo, @janstrimple, @kashiels, @ktmclovin and the entire @toniguydfw team on this." 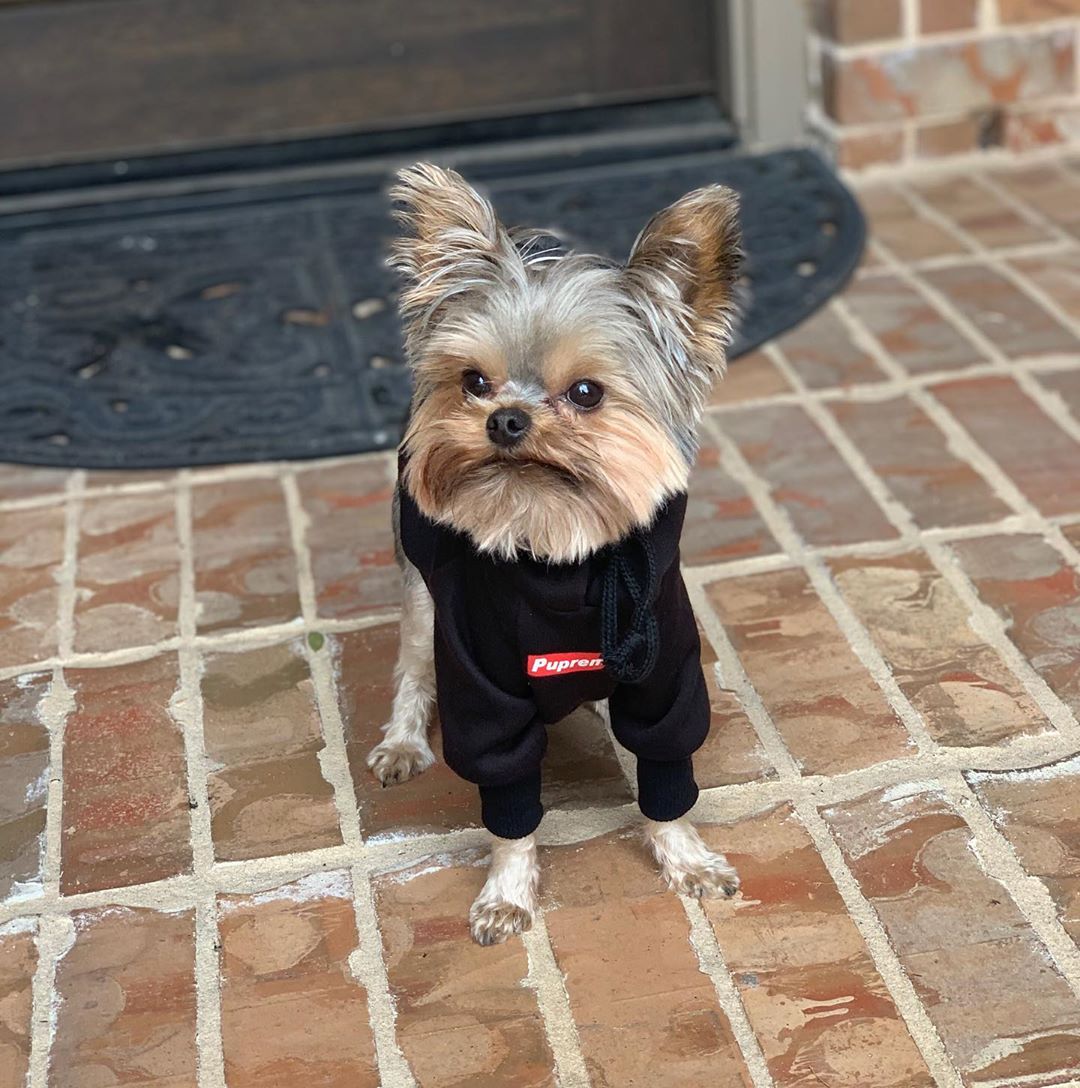 Isabelle is a dog lover and has a pet dog whose name is Prince.

The famous WNBA center is a travel freak as she was spotted enjoying her vacation in some of the exotic spots such as Italy, the Czech Republic and many more. 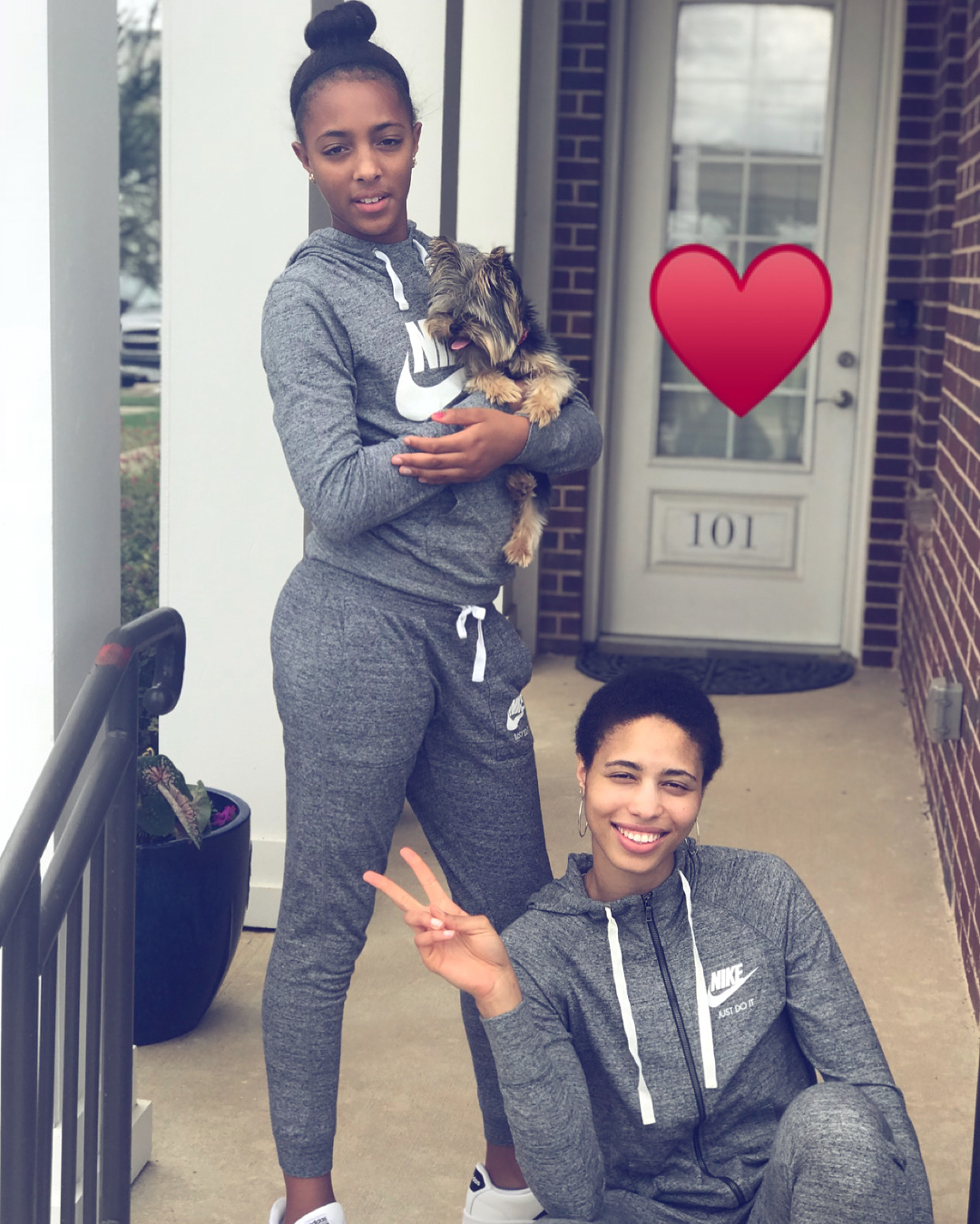 Talking about her endorsement, she has a deal with the Nike brand, earning a significant about of money. Moreover, she also endorses products of Louis Vuitton, LeagueFits, Zara, ASOS Man etc.

The stunning basketball player also has started her own YouTube channel, famous with her own name Isabelle Harrison. However, she seems to new to the YouTube world as she has uploaded only a single video.

She recently uploaded a video on December 1st, 2019 with the title "MAKEUP REMOVAL SKINCARE ROUTINE!!!"

Isabelle Harrison is the daughter of a mother, Ida Harrison, and father, Dennis Harrison Jr, a former NFL player who played as a defensive end. 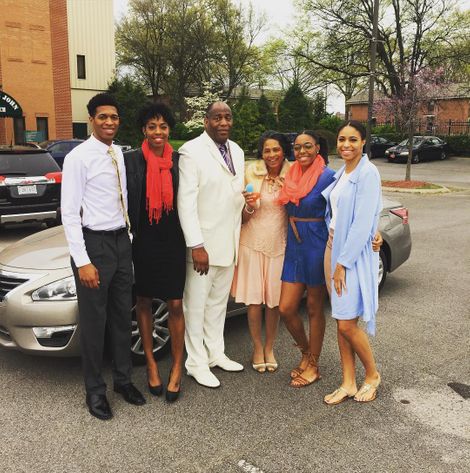 Isabelle's elder sister Deedee is a professional volleyball player and her older brothers D.J and David are basketball players.