Han Xu is the Chinese basketball player who plays in WNBA with New York Liberty from the center. She is a famous Chinese player who has already made a great contribution to her national team and besides WNBA, She also plays in the Chinese Women's Basketball league from Xinjiang Magic Deer.

The 6 ft. 9 inches tall center was born on October 31, 1999, in the northern Chinese city of Shijiazhuang. At the age of 9, Han started playing basketball and was included in the senior national team while still at high school.

The 19-year old rising WNBA star was picked in the second round of the 2019 WNBA Draft and received a contract from the Liberty right away. As per the deal, the Tallest 2019 WNBA prospect will earn $42,570 as an annual salary in 2019 while the highest-earning players of the team Tina Charles and Amanda Zahui B earn $117,500 and $108,000 respectively. 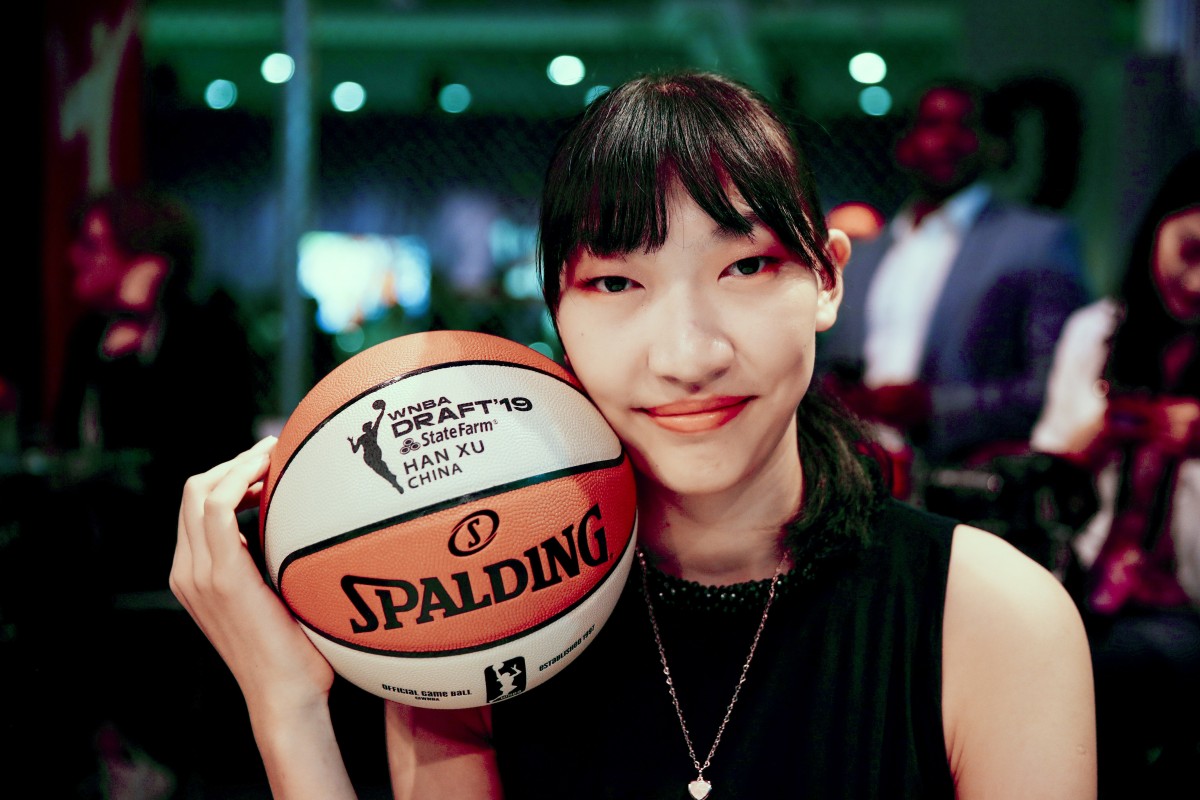 Moreover, Han previously played in the WCBA where she could possibly have earned around $500,000 from a 4-month league.

The New York Liberty center has also been the part of the Chinese senior national team and represented at the 2018 FIBA Women's Basketball World Cup. As a national team player, she receives some amount as a salary.

Han Xu, who just completed her teenage, is not married yet. The Chinese basketball star is reportedly single as of 2019 and hasn't talked about her relationship status in the media.

The 6 ft. 9 inches tall WNBA star might have faced difficulties in finding a partner due to her height. 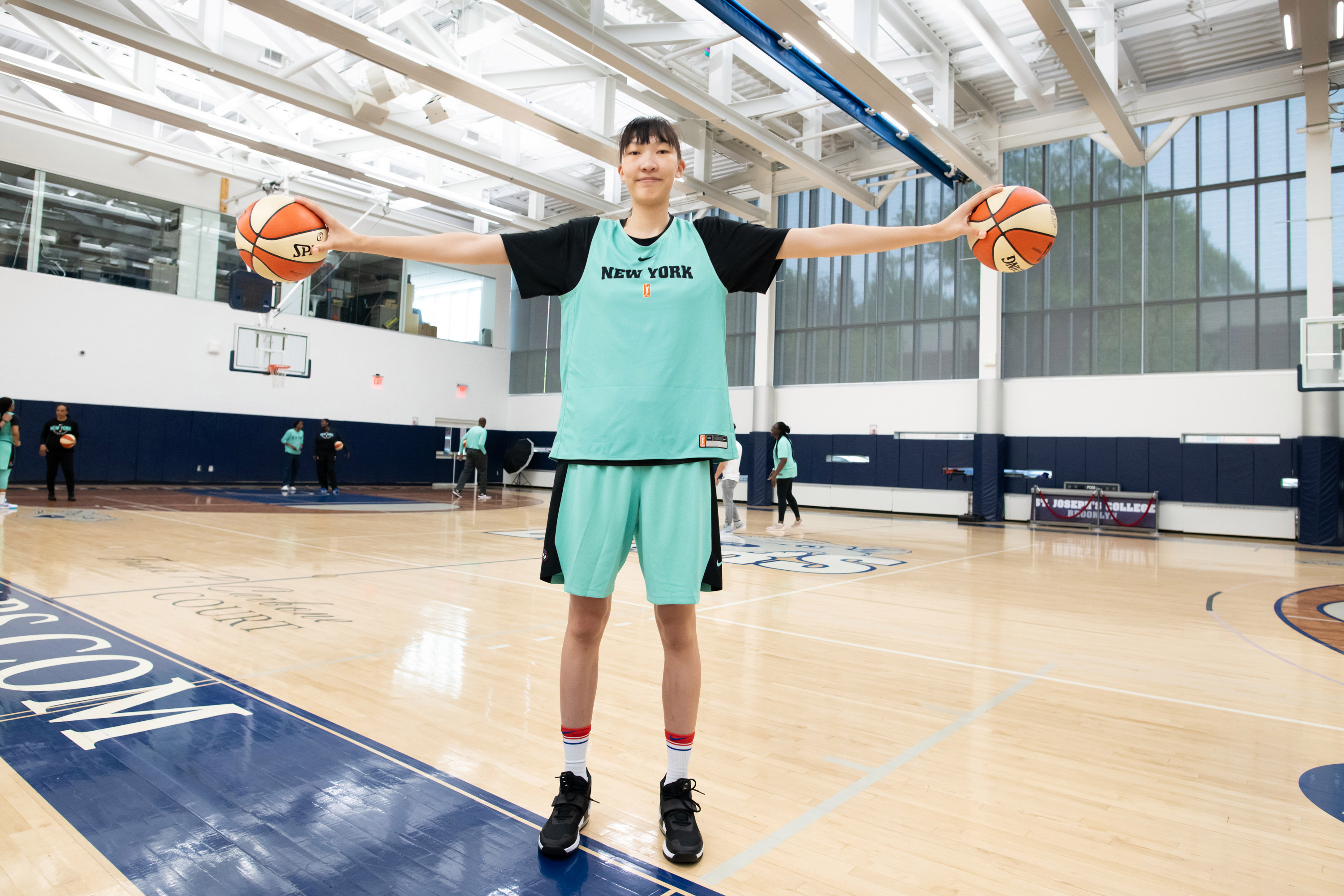 It seems that she wants to focus on her game only and like other celebrities, she has kept her personal life secret from the rest of the world.

The first NBA Academy graduate, Han Xu is also the first Chinese player to be drafted in the WNBA since the double Olympic medallist Zheng Haixia who was picked by the Los Angeles Sparks in 1997.

Han Zu is also the fifth Chinese athlete to play in the WNBA, after predecessors Zheng, Miao Lijie, Sui Feifei, and Chen Nan.

Han Xu, who is often compared to the men's pioneer in Chinese basketball, Yao Ming, started her professional career with the Xinjiang Magic Deer of the Women's Chinese Basketball Association. After playing for a year in China, she announced her name for the 2019 WNBA Draft.

Han was picked 14th overall in the second round by the New York Liberty who were 7-27 last year in the Eastern Conference.

Besides, she was also a member of the national team at the 2018 FIBA Women's Basketball World Cup where she scored a team-high 20 points in the group stages against the USA. She has just begun her career in WNBA and it will be interesting to see how she gonna performed in her team because she got experienced in Chinese league but playing for WNBA is a whole different thing.