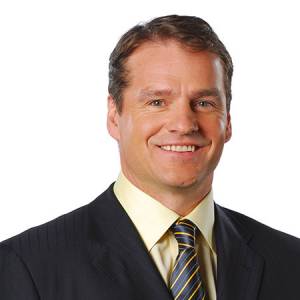 Glen Suitor is a Canadian Football League(CFL) broadcaster and retired defensive back who played eleven seasons for the Saskatchewan Roughriders. He is a 3-time CFL All-Star and has been included into the CFL West All-Star four times. Currently, he broadcasts CFL games for TSN since 1995.

The resident of Sidney, Canada, Glen Suitor, reportedly earns around $62,000, as his yearly salary from the network, and as of 2019, he reportedly has an estimated net worth of over $2 million. He is currently married to his wife Elizabeth Suitor and has 2 children with her.

How Much Are Glen Suitor Net worth and Salary In 2019?

Glen Suitor is one of the most popular figures in the sport. During his playing days, he represented the Canadian football league's Saskatchewan Roughriders. He played 11 seasons for the team and has managed to earn a huge amount of salary as well as a whopping net worth. 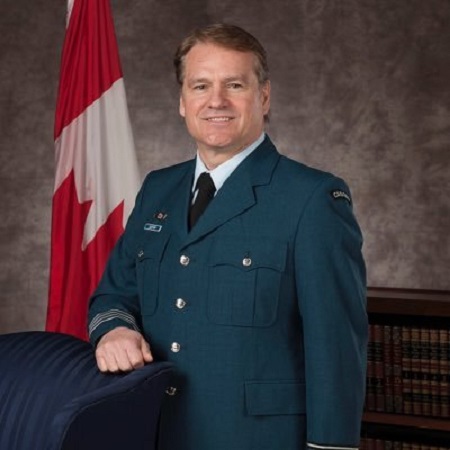 In particular, the median salary for a TSN sports network is $62,000. And as one of the network's popular names, Suitor's wages are higher than the estimated average wage.

Talking about his personal life, Glen is a married man. He tied the knot with his long-time girlfriend, Elizabeth Suitor. Further, together with his wife, the duo is a parent of two children, a son, and a daughter.

In one of his social media accounts, he made a post about his children but the detailed information about them is yet to be disclosed. Through his post, we made a conclusion that his children are into the field of entertainment.

Great to have both kids performing together at Legends Corner in Nashville thanks to Buck McCoy. #prouddad pic.twitter.com/UiGRetMZu0

Reportedly, Glen currently resides in Sidney, Canada along with his wife and children.

Glen Suitor was born on November 24, 1962, in Sidney, British Columbia. He holds Canadian nationality and belongs to the White ethnic group. Further, his star sign is Sagittarius and currently, there isn't any information about his childhood, parents, and siblings in the media yet.

Glen Suitor played 11 seasons for Canadian football league's Saskatchewan Roughriders. Further, He ranks among the all-time leaders of the CFL with 51 interceptions. 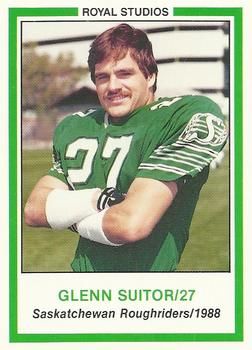 Some of his sporting career highlights and awards are:

In 1989, he won the Grey Cup with Saskatchewan( and was the holder on the game-winning field goal).

Glen Suitor joined CFL ON TSN in 1995 and has become one of the most respected and knowledgeable football analysts in Canada ever since.  Suitor works as a game analyst for the extensive CFL coverage of TSN alongside play-by-play veteran, Chris Cuthbert.

The duo called six Grey Cup championships, including the historic 100th GREY CUP, which was watched by more than 5.5 million Canadians, making it the most-watched CFL championship in the history of English-language television in Canada.

Additionally, they shared the Gemini Award for Best Sports Play-by-Play or Analyst in 2006 for their work on CFL broadcasts on TSN network. 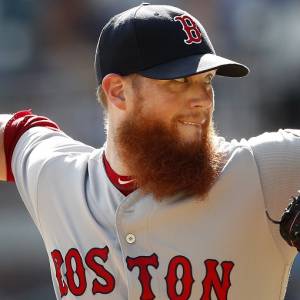 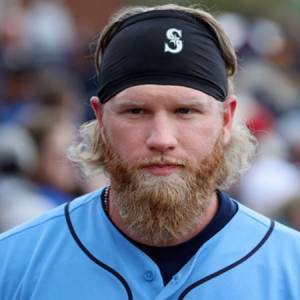 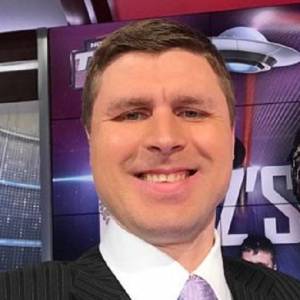 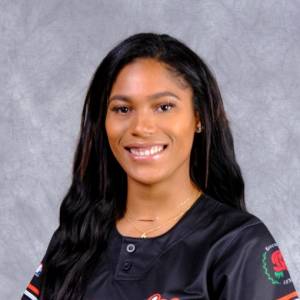 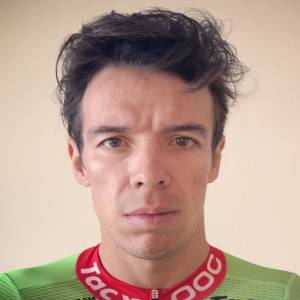 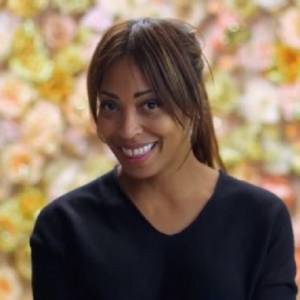