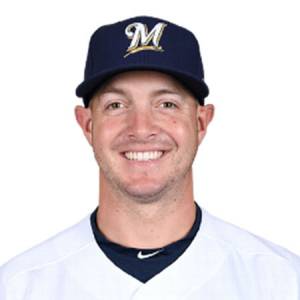 Corey Knebel is an American professional baseball player who plays in the Major League Baseball (MLB). As of 2019, Corey Andrew Knebel currently plays for the Milwaukee Brewers as their Relief Pitcher. Corey Andrew Knebel has played for other teams like Detroit Tigers.

How Much Is Corey Knebel's Net Worth and Salary in 2019?

As of 2019, Corey Andrew Knebel has an estimated net worth of over $8 million. In addition to this, he earned a total sum of around $11,637,458 from his entire MLB career until 2019 and is projected to earn a lot more in the near future.

Corey Knebel reportedly signed a one-year contract worth $5.125 million with Milwaukee Brewers on January 11, 2019. Furthermore, Corey is receiving a good sum of around $5,125,000 from the Milwaukee Brewers team as his annual salary.

Kept aside Corey Andrew Knebel financial earnings, his personal assets includes a home and cars. Moreover, he earns a good amount of money from various sponsorships.

Who Is Corey Knebel Wife?

The 28 years old Corey Knebel is a married man. He got married to his girlfriend Danielle Knebel in December 2015 in a lavish wedding ceremony in front of family and friends.

So far Corey is living a happy married life with his spouse Danielle since there aren't any rumors about their separation. The couple has a child, a daughter named Ledger Staar born on November 17, 2017.

While exploring his official social sites, it seems that he spends a lot of time with his wife and daughter since he has shared a lot of happy moments with them.

The Famous MLB star is 6 feet 3 inch in height and has a charming personality along with a decent weight. Corey Andrew Knebel is not only a world-class athlete but also has a very attractive individual.

Corey Andrew Knebel was born on November 26, 1991, in Denton, Texas, the United States to parents Jeffrey Knebel and Melissa Knebel. As per his nationality, he is American and belongs to the White ethnic group. Further, his star sign is Sagittarius.

Corey began his professional baseball career with the Detroit Tigers since he was drafted in the 2013 Major League Baseball Draft and was later traded to Texas Rangers in 2014 in exchange for Joakim Soria.

He didn't play much for the Rangers and was traded in 2015 to the Milwaukee Brewers and is currently playing for them alongside Yasmani Grandal. 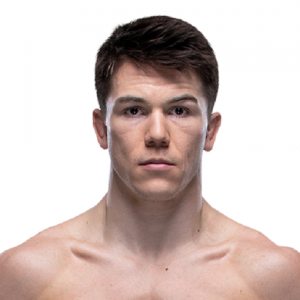 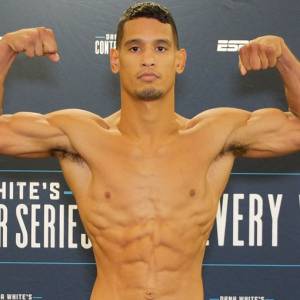 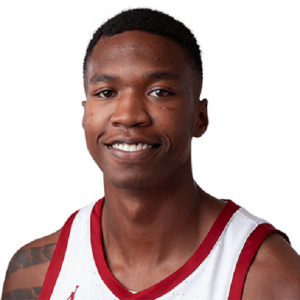 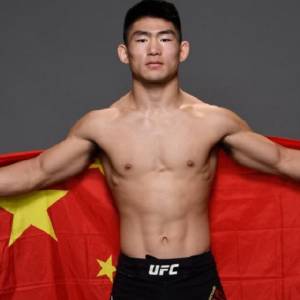 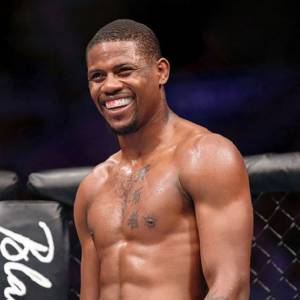 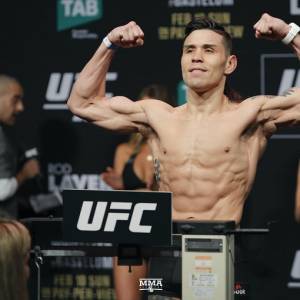 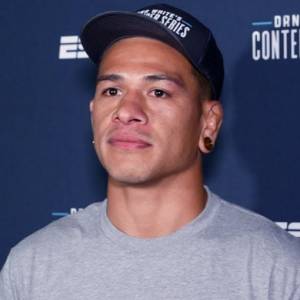 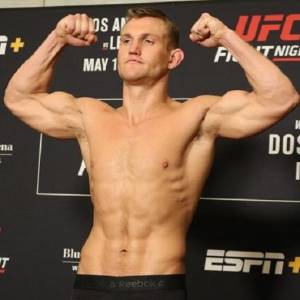 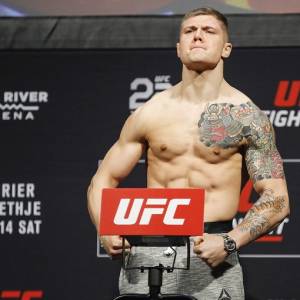 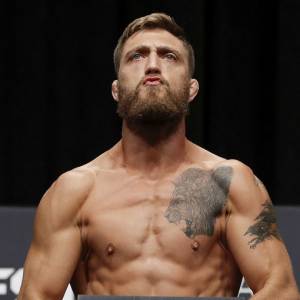 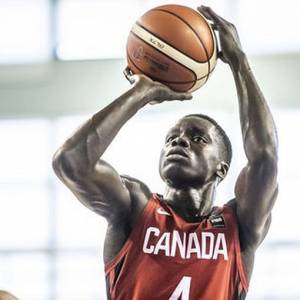 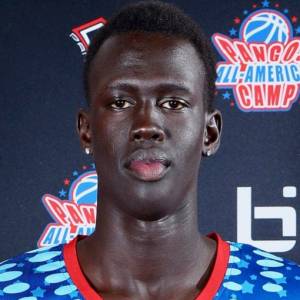