Conor McGregor's Manager To TMZ: May Mac 2 Can be a real possibility after the Khabib Fight 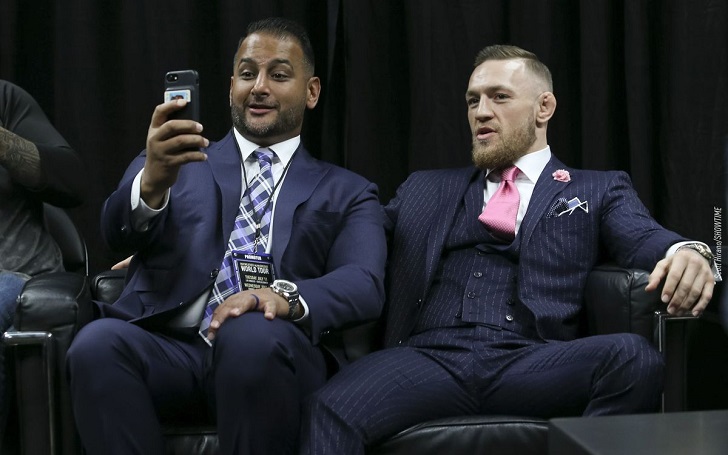 Unlike Khabib's manager Ali Abdel Aziz, Conor's Manager, Audie Attar mostly keeps it off the Media, he slides away from the limelight when given a chance but this time Attar was caught by a TMZ reporter celebrating the Khabib Conor fight and he told the reporter that Conor Vs. Floyd 2 is what's cooking in the McGregor's oven right now.

Smart move for Conor, after fighting Khabib, and bagging around $50 million from the UFC 229's card, Conor is now looking to fight Floyd Mayweather and bank another $100 million dollars into Conor's bank.

Let's take a look at the Video, where Audie Attar talks to TMZ's reporter and tells what's next for Conor: 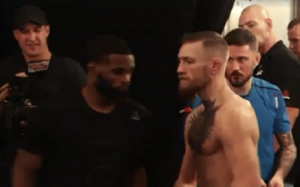 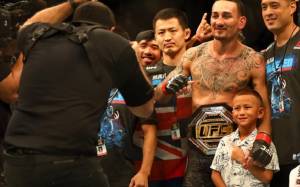 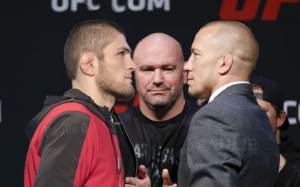 Georges St-Pierre: ‘If I want the legacy fight, Khabib is the man to beat’ 6 months by Jack Ol 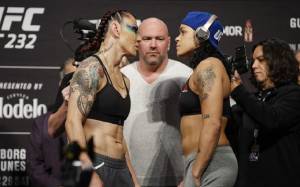 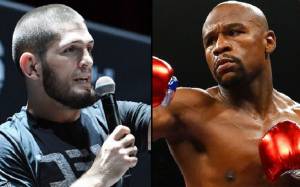 Khabib Nurmagomedov's manager believes Floyd Mayweather is running out of Money so, he wants to Fight the UFC star 6 months by Jack Ol 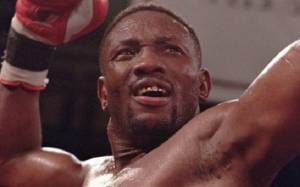 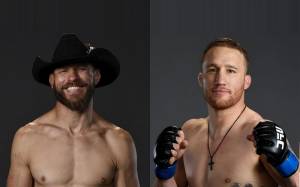 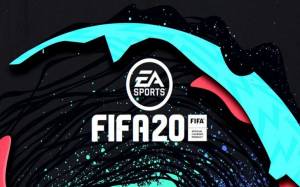 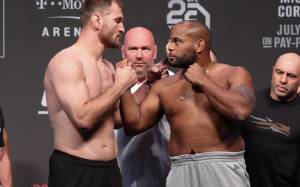 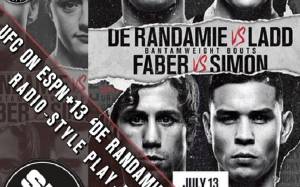