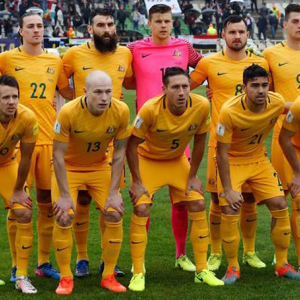 Australia has played in five World Cups so far and their first one was in 1974. Australia currently ranks 39th in the FIFA world ranking and their highest ever ranking was 14th in September. Their lowest ranking is 102nd. They are the only national team to be the champion of two confederations, having won the OFC Nations Cup four times between 1980 and 2004, as well as the AFC Asian Cup at the 2015 event on home soil. They represented Australia at the FIFA Confederations Cup four times.

Ange Postecoglou was the head coach of the Australian national team till 2017, he was sacked from his duty and now the head coach of the team is yet to be announced. Mile Jedinak is the current captain of the team, Mark Schwarzer is the player with highest caps for the national team making a total of 109 appearances. Tim Cahill is the top scorer for his national side with a total of 50 goals.

The list of possible players to be included in the squad of Australian national team for the 2018 FIFA World Cup.