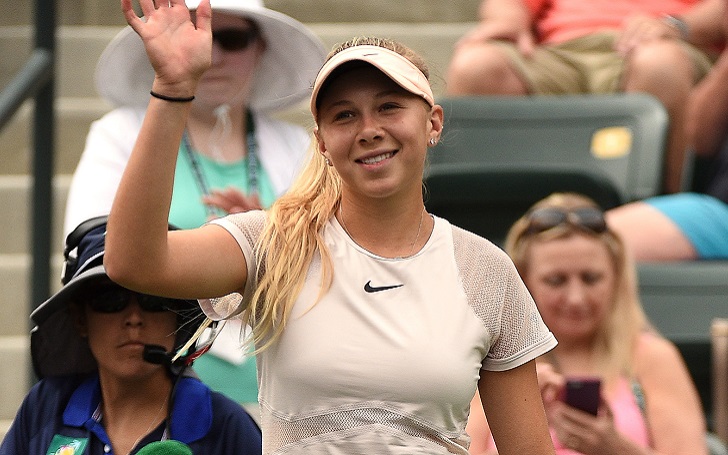 American teenager Amanda Anisimova advanced to the Australian Open in the third round with a 6-0, 6-2 win over Lesia Tsurenko, the 24th seed.

Tsurenko, a Brisbane International finalists two weeks ago, had only nine winners in a match of 54 minutes.

The American tennis player Amanda Anisimova is the youngest female tennis player in the top 100 ranked by the Women's Tennis Association. Further, in October of 2018, she reached the 92nd position worldwide, which is the highest rank she has ever been at.

In 2017, he was the Junior US Open Champion and finished in the 2018 Japan Women's Open on the WTA Tour.

Born to Olga and Konstantin Anisimov, her parents emigrated from Russia to the states before she was born and now the seventeen years old after entering the third round of the Australian Open has every tennis lover's attention.

Kamaru Usman on Jorge Masvidal: "I will knock him out if I need to" 3 months by Jack Ol