Olivia Cowan is a German professional golfer and member of the Ladies European Tour. She has won multiple amateur events, including the Luxembourg, German, Portuguese, and Spanish Ladies International Amateur championships.

Olivia was born on 9th April 1996 in Hamburg, Germany. She was taught golf by her father, Andrew, who was English-born teaching professional. She started golfing at the age of three. 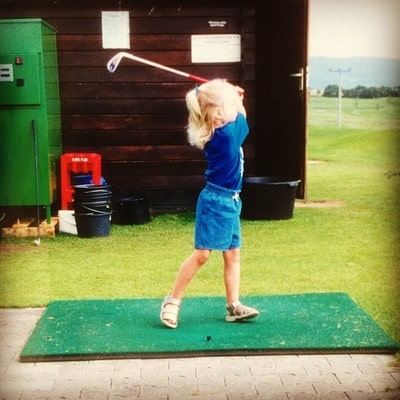 Since she started her Carrer form age of three, the German golf player played for the German National team from 2011 to 2016. She has won multiple amateur events, including the Luxembourg, German, Portuguese, and Spanish Ladies International Amateur championships.

Olivia has represented Germany at the 2014 Summer Youth Olympics in China, where she placed fourth. She claimed three victories on the LET Acess Series and is currently managed by Niall Horan's Modest! Golf Management.

At LET, she doesn't have winning but has top-10 finishers, including a T2 result at the Omega Dubai Moonlight Classic. 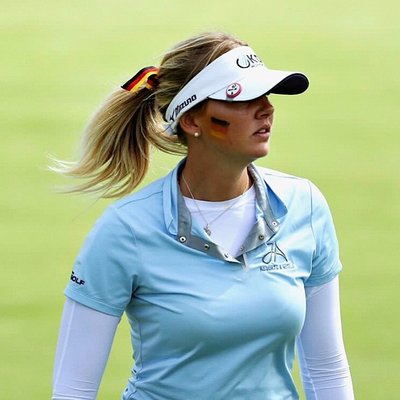 Olivia is in an open relationship with Tadd Clements, who is too a Pro Golfer. She posts about her love life on Instagram. The lovebird loves hanging out with each other a lot. The couple loves going out a lot and has supported each other for a long time. 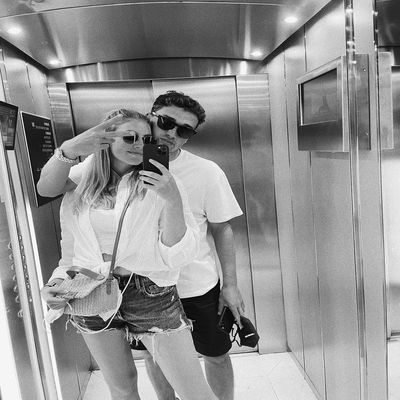 The couple seems really cute in the golf ground as they practice together and have the same passion. Their relationship is going really smoothly.

Starting her career from a young age, She lives a lavish, leisurely, and comfortable life. She has competed in a lot of competitions and earns a good ransom. The golfer spends a lot on herself and stays updated with the latest trends and designs. 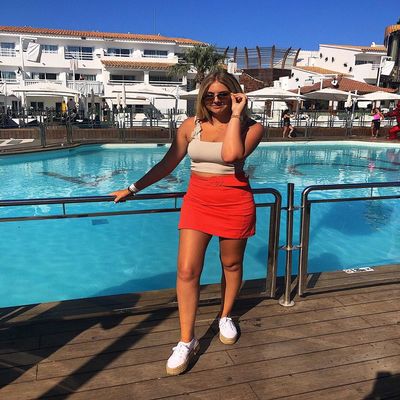 She owns a grand mansion and expensive cars, too. She leads a glamourous life with her spending, is too focused on her career, and works hard.