Nick Fortes is a talented American baseball catcher who is currently playing in the Minor League Baseball (MiLB) for the Pensacola Blue Wahoos. He was drafted as the 117th overall pick in the fourth round of the 2018 MLB June Amateur Draft by the Miami Marlins.

Hailing from the suburbs of Deland, Florida, Nick Fortes was born in 1996. He celebrates his birthday on the 11th of November every year. His birth name is Nicholas Fortes and his zodiac sign is Scorpio.

Nick Fortes has had a wonderful baseball career which has directly influenced his financial situation. He has been earning a good salary as a baseball player. But, his exact earnings are yet to be known. Nonetheless, Payscale.com reports that the average salary of a baseball player in MiLB is around $80000.

Additionally, if we consider Nick's stats, he must be paid more than that. And, if he earning well, he must have accumulated a healthy net worth too, right? However, much like his earnings, his net worth figures are also not known and are still under review.

The Pensacola Blue Wahoos baseball player is currently in a marital relationship with his long-time girlfriend turned wife, Jessica Fortes. Nick and his wife have been married since November 2020. 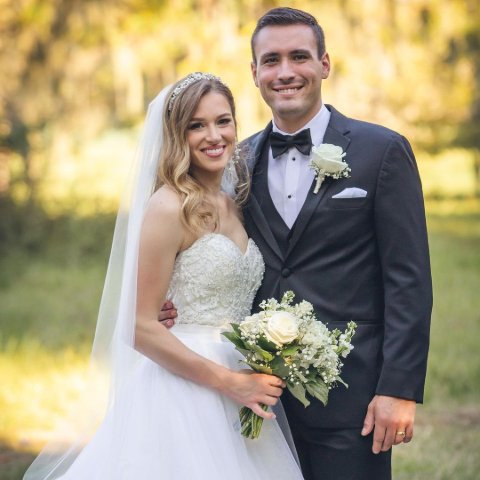 However, the duo's togetherness goes way back to 2014. Nick and Jessica have been dating for a long time, perhaps when they were still in high school. Although years went by, their bond never degraded and it continued to get stronger.

On November 30, 2019, he shared some pictures alongside Jessica to announce that they got engaged. Almost one year later, on November 14, 2020, the engaged couple walked down the aisle and shared the wedding vows.

Since then, the happiness in their lives has doubled and they are continuing to live happily.

His father's name is Alfredo Fortes and his mother's name is Dawn Fortes. Apart from his parents, he has two brothers; Anthony and Chris Fortes. He has a good relationship with all of his family members.

As for his education, he first attended Deland High School and enrolled at the University of Mississippi to major in Managerial Finance.

Nick Fortes started out playing baseball during his teenage years. He continued to get involved in the field in his high school years. After the completion of high school, he committed to play college baseball with the University of Mississippi's Ole Miss Rebels baseball team.

His performance in his freshman year was enough to impress everyone as he averaged .194 with 7 runs in the 17 games he played that season. For his performance, he was named to the First-Year SEC Academic Honor Roll. As time flew by, his gameplay improved a lot.

In his junior year, in 2018, he started in all of the 65 games and tallied some incredible stats. Due to that, he was named the 2018 SEC Tournament MVP, got included in the All-Tournament Team, was the semifinalist for the 2018 Johnny Bench Award, and several other achievements.

Right after his junior year, he was drafted by the Miami Marlins as the 117th overall pick in the fourth round of the 2018 MLB June Amateur Draft. After being drafted, he played for Greensboro Grasshoppers and Batavia Muckdogs before officially playing for the Miami Marlins.

His first season went well. He spent his 2019 season with the Jupiter Hammerheads baseball team, an affiliate of the Miami Marlins. With the team, he played in 76 games and scored 22 runs with 29 RBIs and 49 strikeouts. The 2020 season was canceled due to the COVID-19 pandemic. 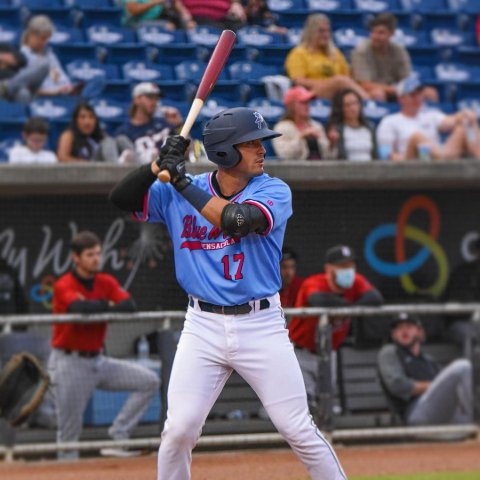 Nick is spending his 2021 season with the Pensacola Blue Wahoos, another affiliate of the Miami Marlins. As of this writing, he has played 42 games and scored 15 runs with 16 RBIs and 26 strikeouts.