Michael Averett Lowell is an American Former League Baseball player who is a third baseman. He attended Coral Gables Senior High School, where he met his future wife, and for his collegiate year, he enrolled at the University of Florida after receiving an athletic scholarship. He has dedicated 13 years of his life to the professional league. His debut match was for the New York Yankees on 13 September 1998.

Averett was born on 24 February 1974 under the star sign Pisces. He was born in San Juan, Puerto Rico. He was born to parents Carl Lowell and Beatriz Lowell, who were born in Cuba and belonged to Irish and Spanish ancestry. He currently resides in Miami, Florida.

Mike Lowell Net Worth: How much did he earn from Baseball?

The Third baseman had signed his last contract with the Boston Red Sox on November 2007 for a whopping $37.5 million dollars. There was also a four-year contract worth $50 million for him by the Phillies and the Dodgers but Lowell wanted to stay in Boston, according to the News provided by Peter Gammons from ESPN. During this time, Theo Epstein was the manager of the Boston Red Sox.

Although Mike Lowell was supposed to play for the New York Yankees, he was traded to the Merlins due to free-agent Scott Brosius's fantastic season in the 1998 season. After his amazing season, he was offered a $15.75 million three-year contract by the Yankees.  He has career earnings of $76456000 from his 13 season baseball career. 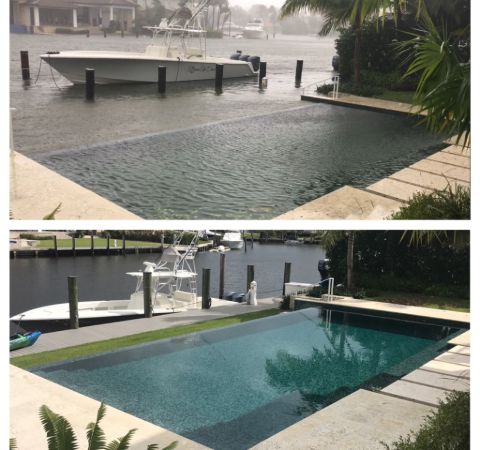 After retiring from professional baseball, he started as an Analyst on the MLB Network appearing on "MLB Tonight". He is receiving $68513 annually at the MLB network according to the reports from Paysa.

Throughout his life, he has only stayed passionate about baseball and has managed to earn a net worth of $50 million from his profession. Edwin Encarnacion, a professional baseball player, also has a similar net worth.

The 6' 3'' tall met his future wife at Coral Gables Senior High School. Mike is married to Bertica Lowell who was a member of the school's nationally recognized Gablettes dance team, later on, becoming the coach for the same. 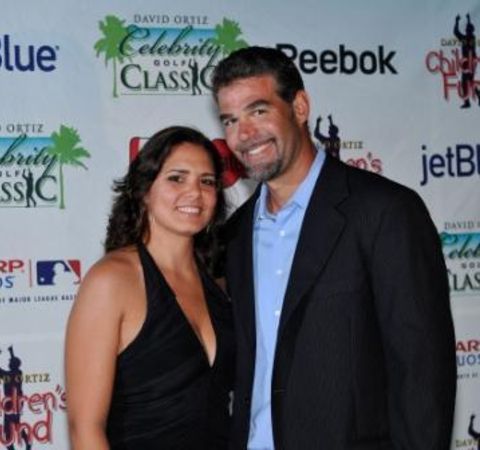 Although their marriage details haven't been shared in any media, they are happily married and are blessed with two children who are daughter Alexis Ileana Lowell and son Anthony Lowell.

Born in a Cuban family, Bertica was captured as a political prisoner for 15 years for not supporting the Castro regime. She also had a cousin who died in a Cuban jail under similar circumstance

The 95 Kg published his life autobiography "Deep Drive: A Long Journey to Finding the Champion Within" which was published on 6 May 2008. 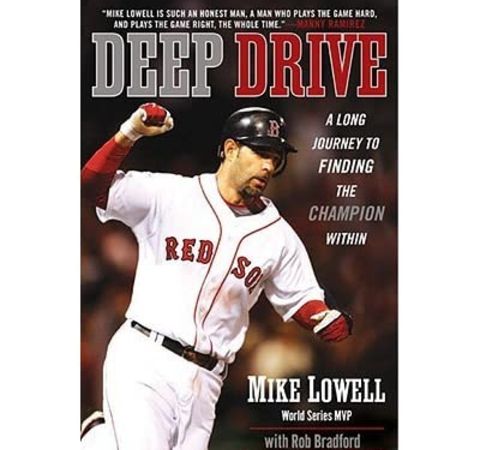 Lowell has shared his life-long experiences about baseball and about his personal life in the book.