Miguel Angel Jimenez is a professional Spanish golfer who has won the European Tour 21 times and has been a member of two victorious Ryder Cup teams. Besides, this golf champion started playing golf professionally in the year 1982.

Apart from that, Miguel’s current estimated net worth stands at an impressive $14 million. Further details regarding his personal life and net worth are discussed below. So, make sure you don't miss them.

Miguel Angel Personal Life; Who is His Wife?

Miguel Angel is currently married to his second wife, Susanna Styblo since May 3, 2014, in Torremolinos, Spain. Further, the marriage was like a grand ceremony. As per Miguel, he met Susanna after one year of his divorce from the first wife. 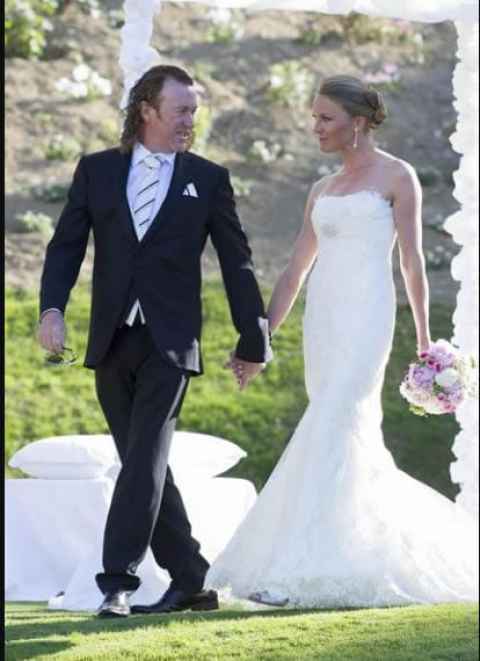 Prior to that, Miguel was married to Montserrat Bravo Ramirez in the year 1991. The duo was married for 19 years until the duo got divorced on 2010. Unfortunately, the reason for the divorce has not been disclosed. Some sources claim that Miguel's excessive habit of drinking and smoking might be the reason. 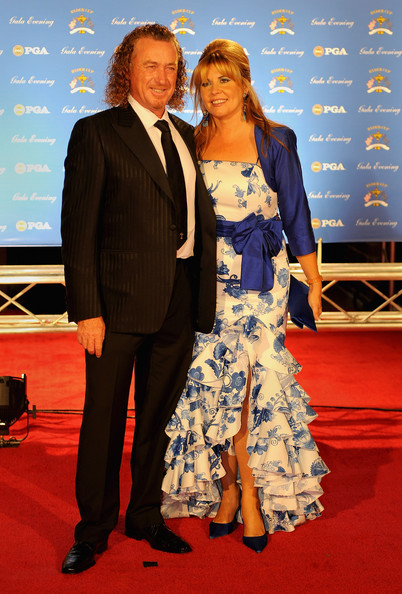 After 4 years of divorce, Miguel married his second wife. Miguel and Susanna don't share any children together but Miguel has 2 grown-up teenage children, both boys from his previous marriage, Miguel Angel and Victor Angel.

Miguel Angel stands at a perfect height of  5 feet and 10 inches tall. Furthermore, he has a bulky body that weighs about 83 kg.

Miguel Angel Net Worth and Earnings

Likewise, in the year 2018, his total income was $1.93 million. During that year, he appeared in The Senior Open Championship presented by Rolex. Likewise, his total earnings in 2014 were recorded as $317,759. 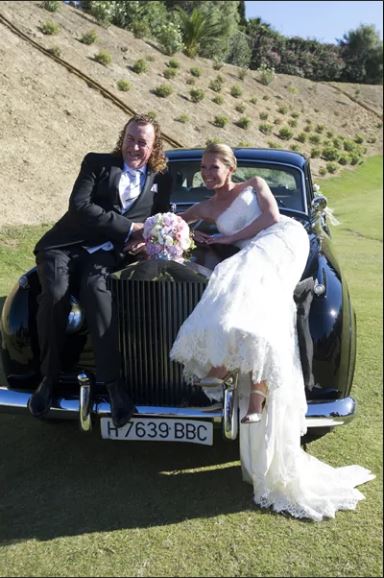 Miguel and his wife on their Roll Royce SOURCE: YouTube

Apart from that, he also owns a Rolls-Royce Ghost 4dr Sdn EWB, 2014 edition, whose price is around $303,300. Further, we don't have details of his other properties and assets.

Miguel Angel was born on 5 January 1964, in Malaga, Spain as Miguel Angel Jimenez Rodriguez. Besides, not much is known about his early life and childhood.

Apart from that, he holds Spanish nationality and details regarding his ethnicity is yet to be revealed.

Miguel Angel started his professional career in 1982. Jiménez first played on the European Tour in 1988 and improved steadily over the next few seasons. His first win on the tour came at the Piaget Belgian Open in 1992.

2008 proved to be another good season with two wins, including the BMW PGA Championship at Wentworth, in which he beat Oliver Wilson in a play-off. His form earned Jiménez a spot on the 2008 Ryder Cup team. He finished the season ranked fourth on the Order of Merit once more.