Mickey Jannis is an American professional baseball player who plays for the High Point Rockers of ALPB. He plays as a knuckleball pitcher wearing shirt number 20. Jannis played in the MLB for several teams, including New York Mets.

Apart from playing in the ALPB, Jannis has also played in Major League Baseball for the Baltimore Orioles. Besides, Jannis began his professional baseball career after getting drafted by the Tampa Bay Rays in the 2010 MLB draft. After that, he played for other teams too.

Jannis has been playing baseball for quite a while. So, exploring his career earnings, it can be speculated that his net worth may be over $100,000. Jannis makes most of his gains from being a baseball player and currently plays in the Atlantic League of Professional Baseball. 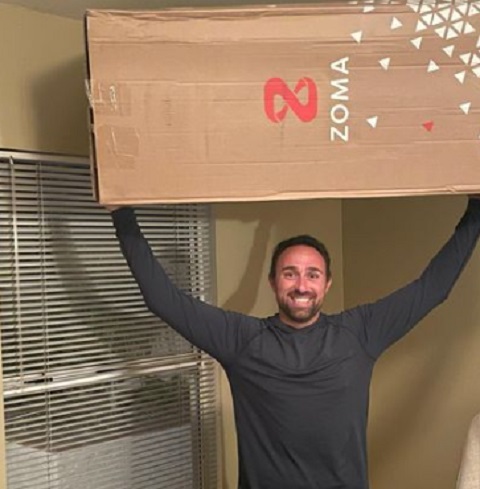 Currently, Jannis' actual salary remains unknown, but he prominently played for the Baltimore Orioles in the previous season. Reportedly, Jannis signed a $570,500 contract with the team. During that time, he took $9,201 yearly.

Likewise, Jannis earns more profit from brand endorsement. He has worked with some brands and promoted them on his social media handles. Once he promoted Chinook Seedery, and from his collaboration, Jannis may have received fair cash.

Who is Mickey Jannis Wife? Details On His Married Life & Kids

Mickey Jannis is a married man who lives blissfully with his wife, Emily Jannis. The couple dated each other for years and tied the knot in December 2017. Their marriage ceremony was held at Superstition Manor Wedding and Event Center.

Since then, Mickey and Emily have been sharing the relationship of a husband and a wife. Also, Jannis shared some moments of his wedding on his Instagram page. After being married for some years, The Jannis couple thought of having their own family. Mickey Jannis with his wife and daughter  SOURCE: Instagram @mickeyjannis

On November 8, 2019, the duo became parents for the first time after welcoming a baby girl named Kacey Lynn. The baseball player was happy to announce the news of having a new child. When his daughter was born, her weight was 6 lbs, 5.2 ounces, and her height was 20 inches. The family of three lives happily, and Mickey shares their moments on Instagram. We can follow him as @mickeyjannis.

Everything On Jannis Baseball Career

Jannis started playing with the Tampa Bay Rays. The Tampa Bay Rays drafted him in the 44th round, 1331st overall, of the 2010 MLB draft out of California State University. And Jannis made his professional debut with the Rookie-level Princeton Rays.

Jannis split the season between the Low-A Hudson Valley Renegades and the High-A Charlotte Stone Crabs the following year . Later, he moved to the Lake Erie Crushers of the independent Frontier League, with whom he signed a deal on April 6, 2012. After signing a contract in 2013, he moved to the Bridgeport Bluefish of the Atlantic League of Professional Baseball. 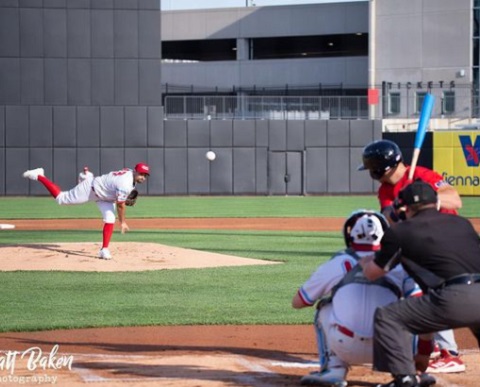 Meanwhile, Jannis was traded back to the Lake Erie Crushers of the Frontier League on June 11, 2013. After that, he also played with the Southern Maryland Blue Crabs and the Long Island Ducks. The New York Mets organization purchased his contract on July 2, 2015. After making some game appearances, he was elected free agency on November 4, 2019. Edward Diaz also played for the Mets.

On May 3, 2022, Jannis signed a deal with the Chicago Dogs of the American Association of Professional Baseball. Since July 30, 2022, he has been playing for the High Point Rockers.

Mickey Scott Jannis was born in Carson City, Nevada, on December 16, 1987. So, he holds an American nationality, just like Hunter Greene. Jannis was raised by his parents, Nicholas (father) and Leslie Jannis (mother). 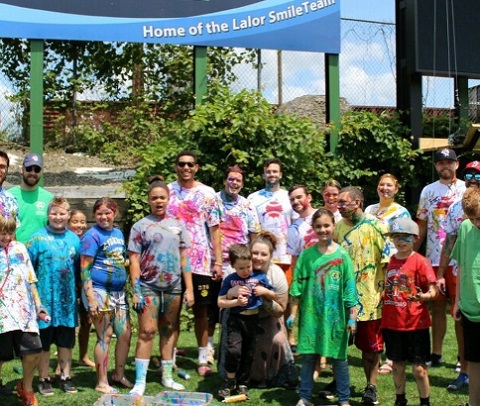 Jannis's father, Nicholas, is a longtime youth baseball coach. It is reported that Nicholas is also an assistant coach at Hug.