Michael McGreevy is an American professional baseball pitcher who is currently playing for the St. Louis cardinals organization. He was picked by the St. Louis Cardinals in the 2021 MLB Draft in the first round with the 18th overall pick.

San Clemente, California native, Michael McGreevy was born on 8th July 2000, under the star sign. He is the son of Stephen and Wendy McGreevy. He has one younger brother, Matthew.
Ther twenty-one years old holds an American nationality and is of white ethnic background.

How Much Is Michael McGreevy's Net Worth In 2021?

He is currently playing for the St. Cardinals organization. According to the source, Major League Baseball raised minor league salaries in 2021, with full-season minor leaguers earning between $12,000 and $16,800 per season.

When he gets promoted to the major league his salary will be no less than the seven-digit figure. According to recent data, MLB players in 2021 earn an average income of $4.17 million, however, the median income of $1.1 million shows a totally different picture.

As of 2022, Michael McGreevy has an estimated net worth of $2 million.

Since being drafted by the  St. Louis Cardinals of MLB, he has earned huge fame. Along with that, McGreevy's dating life has been the center of attraction. However, the rising star has managed his love life as secret as possible. 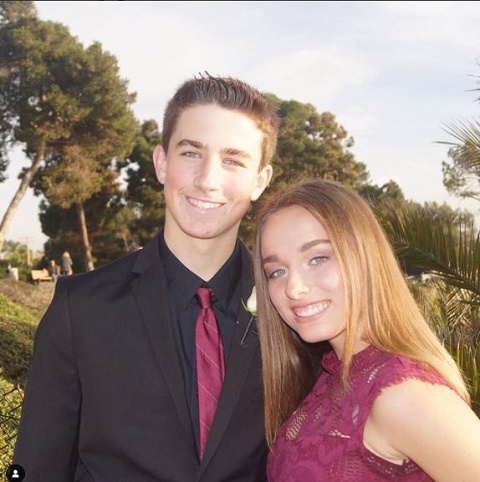 Scrolling through his Instagram (3,620 followers as of January 2022), McGreevy has posted a few pictures with beautiful girls. In February 2015, he posted pictures with his prom date. The following year in January, he went date with another person.

However, none of them were his official lovers.

Michael McGreevy enrolled at the San Clemente High School. As a senior, he pitched to a 2.20 ERA in 2018.

After being undrafted after high school, he enrolled at UC Santa Barbara. As a freshman, he played in 19 games he pitched in 29 games as a reliever, posting a 5-1 record with six saves. He was named  first team All-Big West Conference and a freshman All-American by Baseball America.

The following season, McGreevy went 2-0 with a 0.99 ERA in four starts prior to the season was cut short due to the coronavirus pandemic. 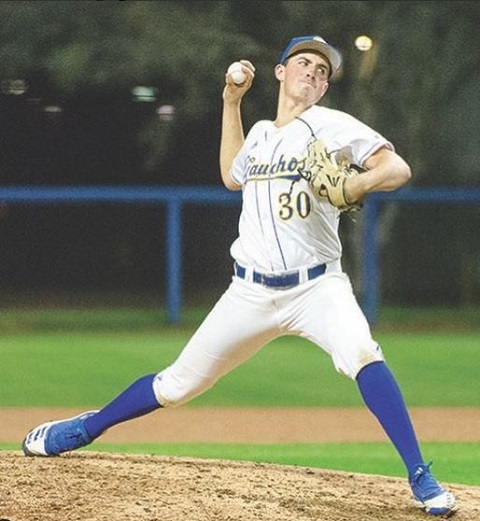 In 2021 Major League Baseball draft, McGreevy was picked by the St. Louis Cardinals in the first round with the 18th overall selection.

On 16th July 2016, he signed with the Cardinals. To begin his professional, he was assigned to the Rookie-level Florida Complex League Cardinals.

Following two games, he was promoted to the Palm Beach Cardinals of the Low-A Southeast. He pitched 6 innings with Palm Beach, recording six runs and 10 hits over 6 innings.