Metta began his basketball career at his high school and played at St. John's University. He started gaining the limelight playing around New York City in some of its high-profile summer basketball tournaments. During his playing years, the former basketball player wore jersey numbers 15, 23, 91, 93, 96, 37, and 51.

Metta started his professional career in 1999 and played for the Chicago Bulls. He was picked 16th in the 1999 NBA draft. One after another, the basketball player played for other reputed clubs, including Indiana Pacers, Sacramento Kings, Houston Rockets, Los Angeles Lakers, etc. 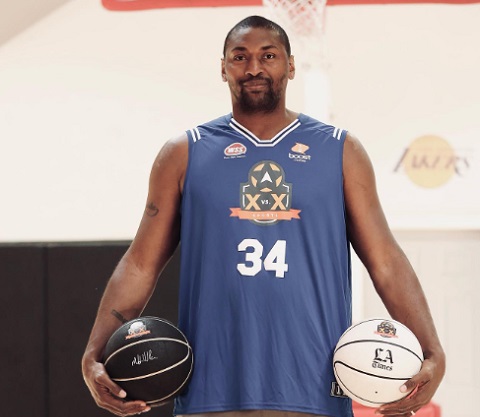 Metta later revealed the reason for signing one day contract with the club was to support their squad against Jacksonville Giants. The former Los Angels Lakers basketball player Nick Young played basketball from 2007–2018.

The former basketball player, Artest, was a player development coach in 2017–18 for the South Bay Lakers, the Los Angeles Lakers' development-league team in the G League. Likewise, he also played as Ron Artest3x3 basketball with the BIG under the name of Ron Artest.

As we know, Metta Sandiford-Artest's contribution to the American basketball vocation. He was active in the field for over fifteen years. So, while glancing at his playing career, Metta's earnings are $83,305,694. So the estimated net worth of the retired basketball player is over $40 Million. 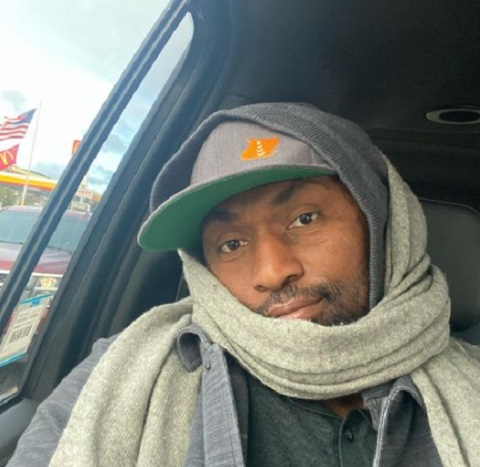 So, Metta was one of the highest-paid basketball players of his time. Another former basketball player, Shelden Williams, net worth is estimated to be $5 Million. Likewise, having played for nine high-profile clubs, Artest has gathered huge money and fame from his successful playing career. Glancing at his playing career, he played for eighteen seasons and spent longer stunt with Los Angeles Lakers.

How long was Sandiford-Artest suspended?

Besides Metta's professional career, he is also known for controversial happenings. Sandiford was suspended for 86 games, including 73 regular seasons and 13 postseasons.

More, Metta was discontinued for the rest of the 2004–05 NBA season.

Metta is a married man, and he is twice married. The former basketball is currently wedded to his wife, Maya Sandiford Artest. The couple got married in 2018. Sandiford was previously married to Kimsha Artest. Kimsha and Metta got married in 2003, and six years later, the couple got a divorce. Besides, the former couple started an on-and-off relationship when they were teenagers. 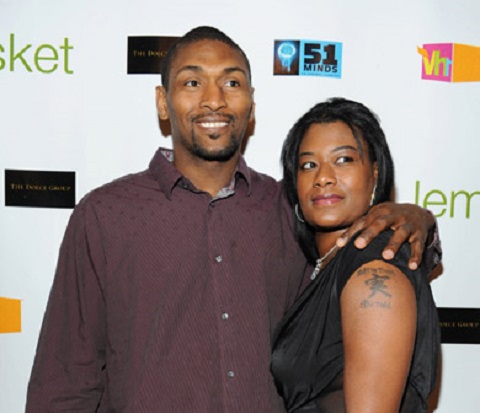 In 1997 Khisma and Metta gave birth to their first child, Sadie. Further, she was a reality star and famous cast member on VH1's reality TV show, Basketball Wives: LA. Together with his former wife, Khimsa, he has three kids named Sadie, Ron III, and Diamond.

Metta's son Ron II followed his father's career path and is a professional basketball player. Likewise, he has another son, Jeron, with his former high school girlfriend, Jennifer Palma.

How Did Metta And His Wife, Maya Sandiford, Met?

The former Los Angeles Lakers kept his relationship with Maya Sandiford relatively low profile. Added that the couple started dating in 2013. Metta and Maya are open about their relationship. The couple shares affection for each other online through social media posts. Basketball fans addressed that Metta and Maya are the perfect matches for each other. 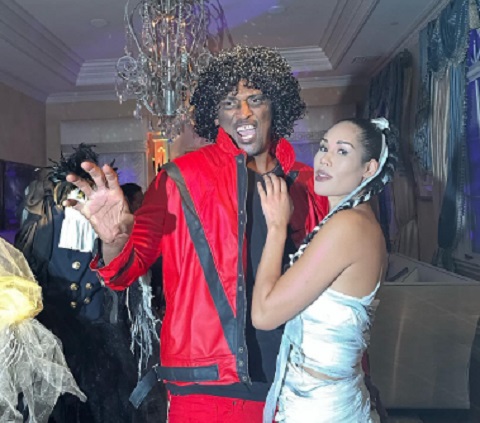 On the other side, Maya always takes the chance to adore her partner. In an interview, the NBA's wife shares how lucky she is to be the spouse of the well-known basketball star. People were shocked that Metta changed his name to his wife's surname in honor of Maya's surname.

The basketball star was born on November 13, 1979, in Queens, New York, U.S. His birth name is Ronald William Artest Jr, and he was previously famous as Ron Artest. Metta's parents are Ron Artest Sr. and Sarah Artest. Undoubtedly, the former basketball player has a big family tree, many of whom are well-known personalities.

Metta follows Christianity to the core. While glancing at his family tree, the former basketball player is endowed to have seven siblings, Isaiah, Daniel, Walid, Khalik, Angelique, Quanisha, and Shalice Holmes-Taylor.

Similarly, Metta's sister, Shalice Holmes Taylor, died of cancer. The tragic day was before his training camp. And the incident was the biggest distraction for the player and his family, which also affected his games. Sanford had an anger issue at a young age due to his parent's separation.

How Tall Is Metta Sandiford-Artest?

The basketball star, Metta, has a towering height, and his well-built physical appearance is another reason behind his popularity.