Matty Beniers is an Ice Hockey player for the Seattle Kraken of the National Hockey League (NHL), playing in the center. The Seattle Kraken drafted him at the 2021 NHL Entry Draft. He is a left-handed shooter, and Marty has also played for the US national team at the 2019 IIHF World U18 Championships.

Beniers was born in 2002. The Hingham, Massachusetts native, Matty, celebrates his birthday on November 4 every year. His parents are Christine and Bob Beniers. Beniers has two siblings named Bobby and Gianna Beniers. He grew up with his parents in his birthplace. Before gaining fame, the NHL player was named assistant captain of the United Nations National Team Development Program. Similarly, Matty attended the University of Michigan, where he enrolled in his hockey career.

How Rich is Matty Beniers? Salary And Net Worth

Being a professional ice hockey player, Beniers has amassed a massive amount of money, and his net worth is pretty impressive. Considering his career earnings, it is believed that, Beniers is estimated to have a net worth of over $500,000. Matty's net value will rise as he is at the peak of his career. 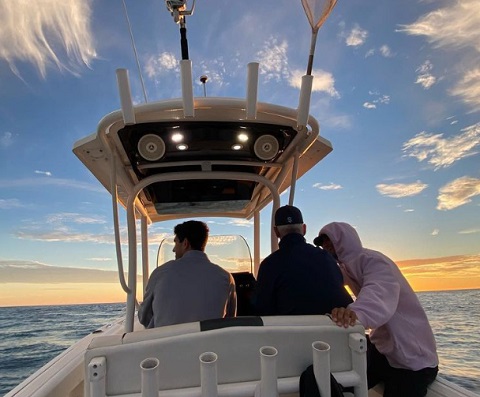 Matty Beniers in one of his vacations.  SOURCE: Instagram @mbeniers10

During his free time, Beniers enjoys his time to the fullest. So, while visiting many places, Beniers shares a snap on his Instagram handle. We can find him active as @mbeniers10.

Does Matty Beniers Have a Girlfriend?

Beniers seems to be a single guy who does not have a girlfriend. The professional ice hockey player is fully focused on his career. Till now, he has not been engaged in any rumors or controversies regarding love matters, just like another ice hockey player Daniel Sprong. 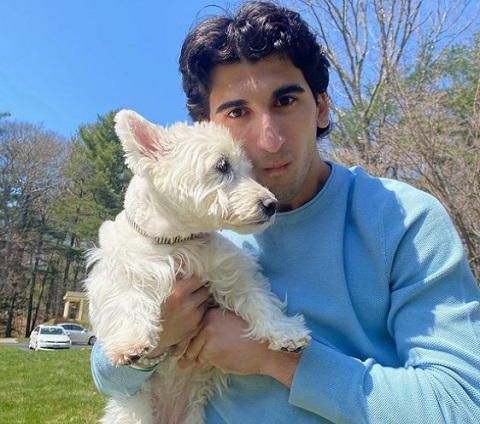 So, it is believed that Beniers has led a solitary life for a long time. From his Instagram posts, we can see him having a good time with his family and friends. He is a family person. Moreover, Beniers may give some updates in the coming years as his well-wishers are concerned about his love life.

Beniers involvement in the Ice Hockey vocation is since his junior career. In his junior year, he participated in the USA Hockey National Team Development Program of the USHL. Further, he started his college career at Harvard. However, after the Ivy League was canceled, he played at Michigan in August 2020. 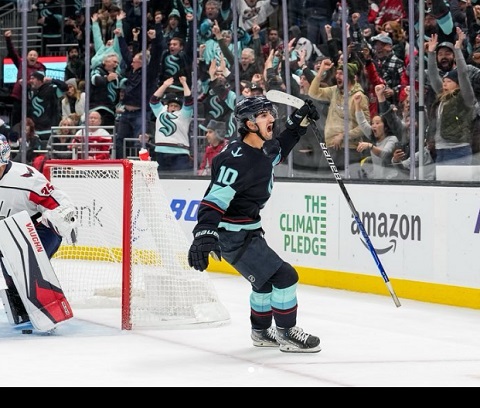 Likewise, on February 26, 2021, Matty recorded his first career hat trick in a match versus Arizona State, and he was also named the Big Ten Third Star of the Week. The left-handed player debuted his professional career in 2021 at the 2021 NHL Entry Draft.

Representing his home country, Matty has played in multiple events, including the 2021 IIHF World Championship, World Junior, and World Championship. Lastly, he played for the American team at the 2022 Winter Olympics. Brian Dumoulin also plays for the national team.