Matthew Fitzpatrick is a rising English professional golf player. He has been playing at the professional level for more than seven years. Matthew currently competes under the PGA Tour and the European Tour. The English Golf player has already won seven professional tournaments, including six European Tours and an Asian Tour.

Matthew Fitzpatrick was born Matthew Thomas Fitzpatrick on September 1, 1994, in Sheffield, England. He is among the two children born to Russell Fitzpatrick and his wife, Susan Fitzpatrick. His father is a bank manager and manages his plentiful earnings, while his mother helps out by booking flights, among other things. Matthew has a younger brother named Alex, who is also a rising golf player. Fitzpatrick stands five feet and ten inches tall and weighs 70 kgs.

How Rich is Matthew Fitzpatrick? (Net Worth, Prize Money, and Sponsorships)

Matthew has been earning millions from his successful golf career. Also, Fitzpatrick must be making a lucrative sum from his sponsors like Rolex, Under Armour, Titleist, Workday, Troon, Protiviti, Bettinardi, and a few more. Matthew has an estimated net worth of more than $15 Million. 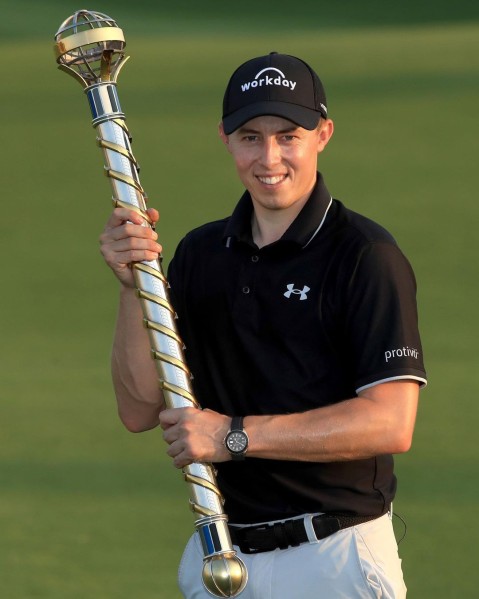 The English golf player has already made more than $1.01 Million from just eight events in the PGA Tour in 2021. He earned $2.1 Million from only fifteen events last season, which remains his highest-earning in a single season. Matthew earned $404,000 in his rookie year at the PGA Tour. Totaling from his earnings from PGA, he has amassed $5,864 368.

Fitzpatrick is among the highest-earning golf players on the European Tour. He has made more than $17 Million from his European Tour Career. Last season, he earned $3 Million as his prize money when he won DP World Tour Championship held in Dubai.

Who is Matthew Fitzpatrick Dating? (Relationship Status and Girlfriend)

Matthew is involved in a romantic relationship with his longtime girlfriend, Lydia Cassada. The duo has been dating each other for more than five years. As per sources, they met each other while attending Northwestern University, a private institution in Illinois. Lydia currently works as a marketing representative for a travel company. 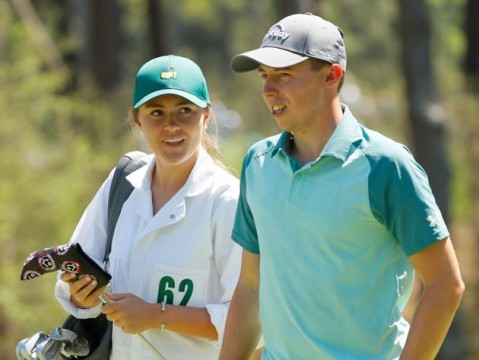 Cassada keeps attending her boyfriend's games regularly. Both of them seem to be very much cooperative with each other. Although Matthew is an active social media user, he does not post about his relationship in public.

Matthew started playing golf from High School. He rose to after winning the 2012 Boys Amateur Championship. The following year, Fitzpatrick won the U.S Amateur. This won earned his place for the 2014 U.S Open, Masters, and Open Championship. He turned professional in the 2014 U.S Open. Fitzpatrick won his first title in 2015 at the British Masters.