Mark Melancon is an American professional baseball player who currently plays for the San Diego Padres. He plays as a pitcher for the Padres in Major League Baseball.

He has also played for Houston Astros, New York Yankees, and Atlanta Braves. A four-time All-Star Mark is a baseball phenomenon and a known name in the United States.

He helped his team to win the Basketball State Championship in 2003. He also got named as a member of the National Honor Society. Having been drafted by Los Angeles Dodgers, he still chose to attend the  University of Arizona. 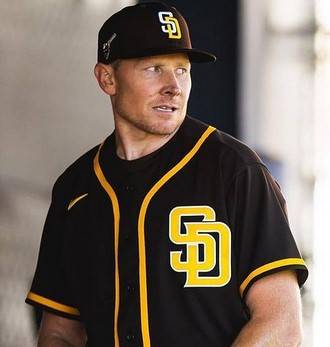 Melancon joined the Arizona Wildcats Baseball team and played brilliantly for them. He played as a closing pitcher and did 11 saves in 34 appearances in his sophomore year. He made his appearance for the US National Baseball Team 10 times during his college years.

He played for Yankees' minor league affiliates and had his MLB debut on April 26, 2009, against Boston Red Sox. He had an ERA of 9.00 in 2 appearances for the Yankees. 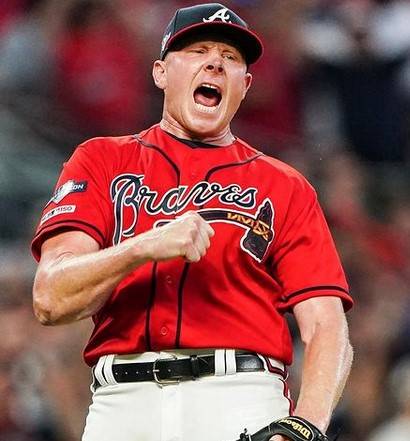 The Yankees traded him to Houston Astros on July 31, 2010. He has been traded from one team to another more often in the MLB. He then went to Boston Red Sox, Pitsburg Pirates, Washington Nationals, San Francisco Giants, Atlanta Braves, and finally to San Diego Padres.

Mark is a tall, handsome man. He did not have many relationship rumors while he was starting his baseball career. He was always a shy young man. As of now, Mark is already married. She has married his high school crush, Mary Catherine Melancon. The romantic couple has three cute children. 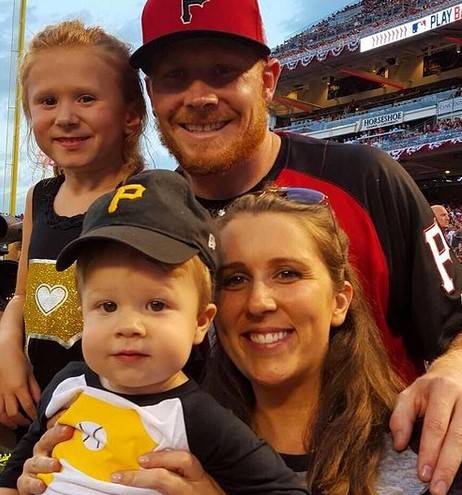 They got married 10-11 years before. When Mark was shifting from one team to another, he made his heart set on Mary. Both of them look too cute together.

Mark is the son of David and Cherry Melancon. His parents always support him in his every up and down. He does not live together with them, but the love is always there. 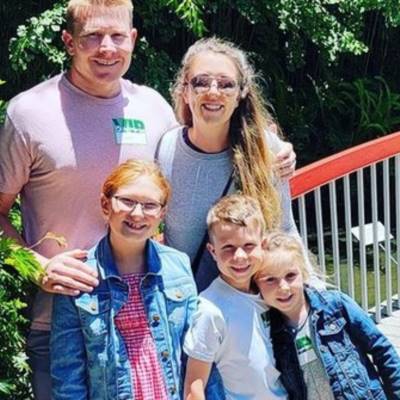 The Melancon family is seen having a lot of fun in their house. They even have a pet with whom they play a lot. The love in this family is way too cute.

Mark has played for a lot of teams in his career. But he has a solid nickname by which he is famous all over in the MLB. Melancon is called "The Shark." The story behind the nickname is quite funny.

Mark had a trip to New Zealand in which he had a diving session in the ocean. One of the divers over there tagged one of the sharks with the Melancon name. Since then, Mark "The Shark" has been a household name.

He earns an average annual salary of $3 million from the Padres. His career earnings sum up to around more than $40 million. That's quite a handsome amount of money for the basketball star. The net worth of Mark Melancon is around $50 million- $60 million.

He currently lives in an amazing house with a big compound. He even has a swimming pool there. With such a good ambiance, the house seems expensive too. 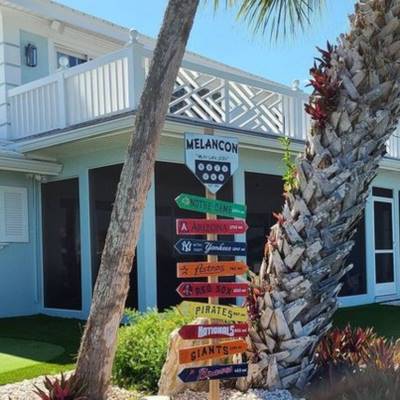 With such huge earnings, his lifestyle is luxurious as well. He likes to party hard and go on luxurious holidays. He likes to travel with his family to the islands and chill there. 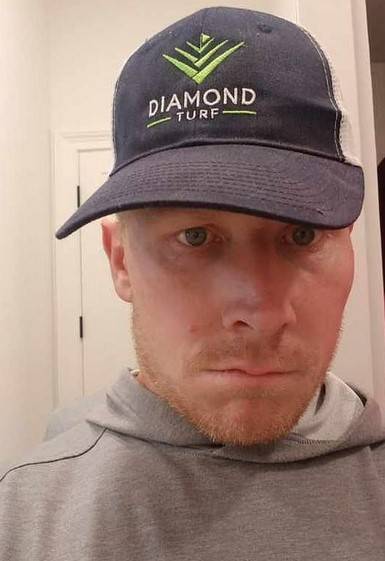 Melancon is the owner of Diamond Quality Turf. It is a business that provides PGA-quality golf greens and high-performance artificial turf to West Florida. It generates a good revenue from the sales.