The famous WNBA shooter, Marine Johannes is a French professional basketball player. As of 2019, she plays for the New York Liberty of WNBA as well as for Tango Bourges Basket of the French league. Additionally, she also represents the national team of France and has won the 2017 EuroBasket tournament.

Marine Johannes was born on 21 January 1995, in Lisieux, France. Further, Marine Johannes is French by nationality and white by her ethnicity. Also, her zodiac sign is Aquarius. Marine got her high school degree from France.

Salary and Earnings in 2019

Marine who has been playing for New York Liberty since 2019 earns $41,965 as an annual average salary from the team. Further, she is under 1 year / $41,965 contract with the New York Liberty. Also, her net worth is estimated to be around a five-digit figure.

Matter of fact, the salary that she is earning makes her one of the least paid players of the team while Tina Charles and Amanda Zahui B are the highest-paid players with an annual average salary of $117,500 and $108,000 respectively.

In addition, she also plays a french league and as per the reports, the salary in Europe for basketball players is slightly better than the United States. In particular, the players in Europe with WNBA experience is expected to earn between $6,000 and $13,000 per month as a salary.

Exploring her social account, she seems to be associated with the Nike brand, promoting its product on her profile. Unfortunately, the details about her assets like cars and house are not in the media yet.

24 years old basketball player, Marine Johannes, is currently single hasn't exchanged her marital vows yet. Also, she may be focusing on her rising career and want to inspire people. 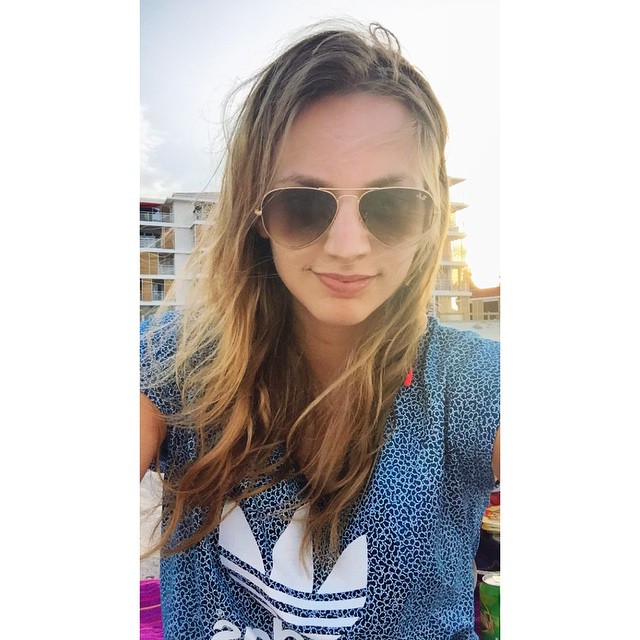 Apart from a romantic relationship, she spends her quality time with her friends and family and updates her profile along with the pictures with them. 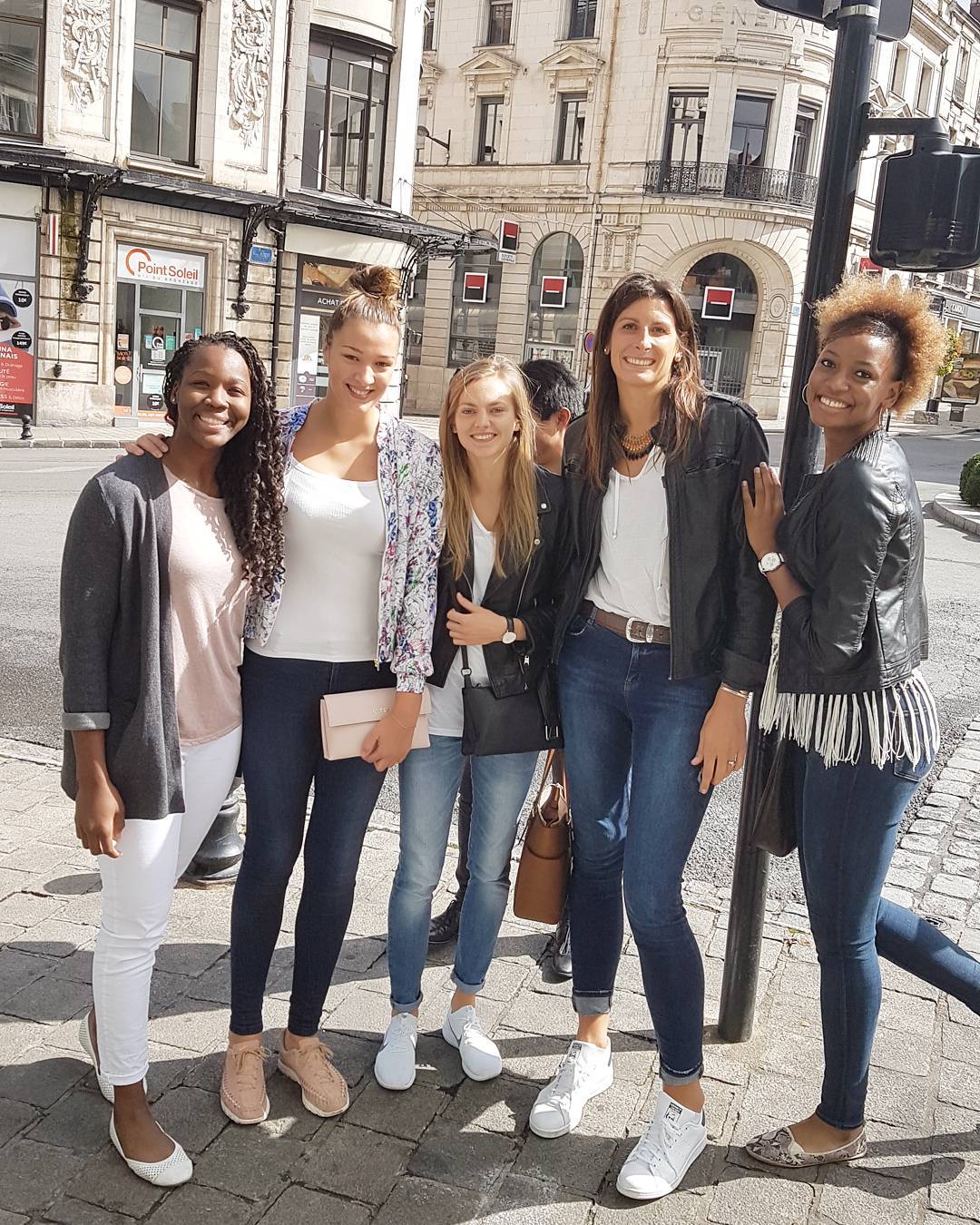 As of 2019, Marine currently plays as a Shooting guard for the Tango Bourges Basket of the French league and New York Liberty of WNBA.

Additionally, she also represents the national team of France and was part of the team, playing tournaments such as the 2016 Summer Olympics, 2017 and 2019 EuroBasket tournament.