Marina Alex is an American professional golfer. She is ranked the 57th Rolex Ranking and is ranked 73rd in CME Ranking.

She is currently associated with the LPGA tour and has one win from this tour. She was named SEC Player of the Year while playing a Vanderbilt and was selected as NGCA First-Team All-American(2010&2012).

Alex was born on 2nd August in 1990 and later was raised in Wayne, New Jersey, United States. She played interscholastic golf at Wayne Hills High School. After years passed, Alex won an individual state title in 2007 and 2008. She entered the career as Athlete in her early life after completing her formal education.

After joining Vanderbilt University, she played golf and won one tournament, the 2010 SEC Championship. 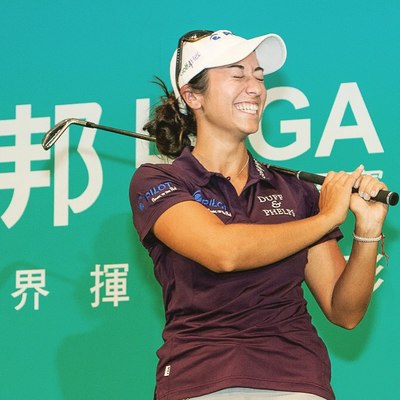 Alex turned professional in 2012 after winning the NCAA. She competed on the Symetra Tour in 2012 and 2013 with the best finish of second at the 2013 Four Winds Invitational. She finished third on the money list in 2013 to earn an LPGA Tour card for 2014. 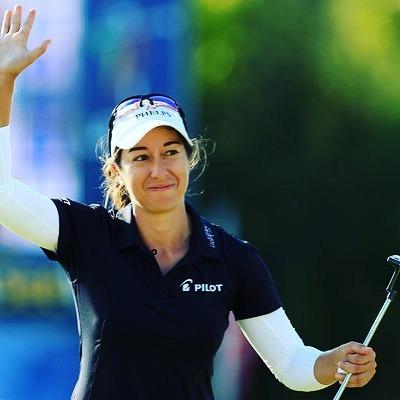 Alex Earned her first event at the 2016 Cambia Portland Classic.

Alex tested positive for the Covid-19, because of which she withdrew from the LGPA Tour event.

Marina Alex Net worth and Earnings

Alex's primary source of income is as a Professional Athlete. She has an estimated net worth of $1-5 million and is among the best golfer. She has a Carrer Earnings of $3,308,913 till the date. 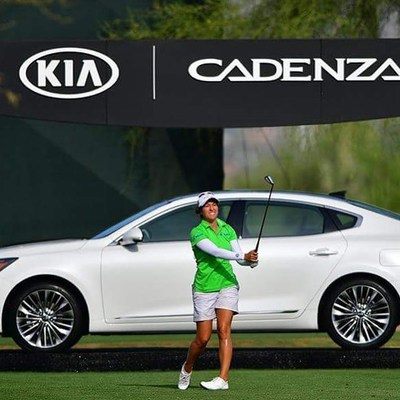 She has been working hard for the upcoming days. She has participated in a lot of competitions and may have collected some considerable ransom. Her earnings have been increasing rapidly in these years, might reach the top. She might be making a massive amount of money through her sponsors and advertisements.

Alex is not that open in the case of her private life. She doesn't want to open about her love life that much. She is too focused on her career now.

She is single as of 2021. She spends most of her time in training and with family. Her Instagram is filled with photos with family and her vacations. She is not that much open about her private life.