One of the well-known figures in the field of baseball, Marcell Ozuna is currently playing as a left fielder and right batsman for the Atlanta Braves of MLB. His first match in MLB came on April 30, 2013, with "Miami Marlins".

Ozuna is a two-time MLB All-Star and won Gold Glove and Silver Slugger in 2017. He played for Miami Marlins before being traded to St. Louis in 2017.

Marcell Ozuna's Net Worth in 2021; How much is his Salary? 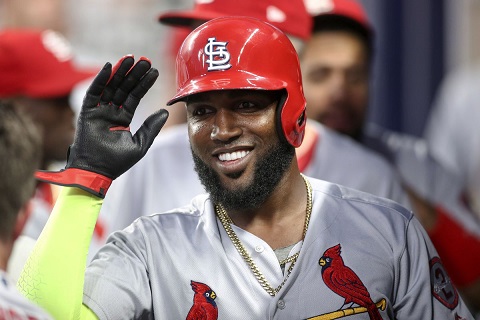 In 2018, Ozuna signed a $9 million contract with the St. Louis Cardinals earning him the average salary of $9 million.

He had a net worth of $1.2 million as of 2017 and had an annual salary of $1 million in that year which increased to $9 million the next year.

In the year 2015, his yearly income was estimated at $545,000. There are rumors his current market value is estimated to be around $26 million.

Marcell Ozuna got married to his girlfriend, Genesis Guzman in a small more private ceremony. The wedding was organized in May 2017 in the Dominican Republic. 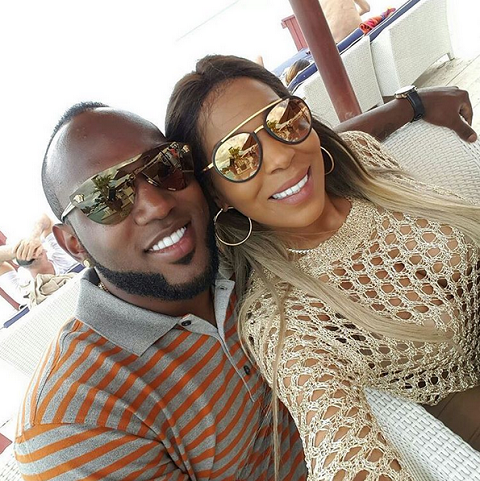 The couple has three children a daughter, born before 2016 Christmas and two sons, born in late 2014 and late 2016. Genesis was watching her husband's match against Kansas City when she had the complications of her third pregnancy. She was taken to the hospital in an ambulance soon after. 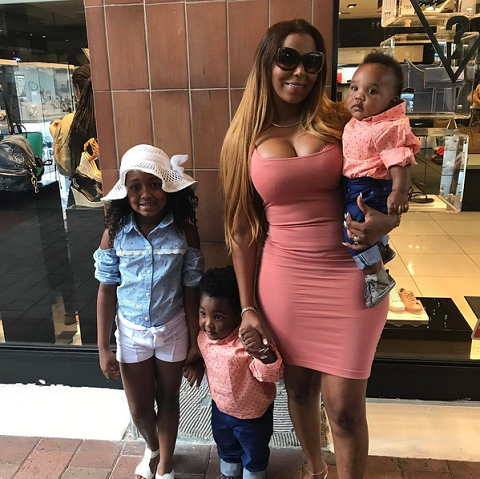 Marcell Ozuna is the professional name of Marcell Ozuna Idelfonso. He was born on November 12, 1990, in Santo Domingo, Distrito Nacional, Dominican Republic.  Ozuna holds a Dominican nationality and belongs to African ethnicity.

Ozuna was born in a middle-class family and grew up with his three siblings. His father is a former painter. His uncle Pablo Ozuna is a former MLB Player. His brother-in-law, Yonder Alonso is signed to Cleveland.

As an intern, Marcell Ozuna signed with an American baseball team, Florida Marlins based in Miami, Florida on February 15, 2008, as a non-drafted free agent. He then played in the Dominican Summer League where he played 63 games, hit 279 with six home runs and 43 RBI and 8 SB. He later played for Gulf Coast League Marlins in 2009. For the GCL Marlins, he played 55 games where he hit 313 hits with five home runs and 39 Run batted in.

In 2012, Ozuna was promoted to the A-Advanced baseball team, Jupiter. He was then named as the Southern League’s player of the week in April of 2013. He made his MLB debut for the Miami Marlins on April 30, 2013, and recorded his first career hit, a single off former professional baseball pitcher, Jeremy Hefner.

In the absence of Giancarlo Stanton, with $30 million net worth, Ozuna was used as the first right fielder. In the year 2014, he played 153 games, batting 269 where he made 23 home runs and 85 RBI. In 2016, he began playing for the National League in the 2016 Major League Baseball All-Star Game. He later became the starter for the National League in the 2017 MLB ALL-Star Game. He was named as eight players to hit at least 35 home runs.