Madison Brengle is an American tennis player and the 2015 WTA finalist. She is also a winner of 2 WTA Challengers and a professional right-handed tennis player. The tennis player was ranked fourth in the world junior in 2007. Similarly, she reached her career-high singles ranking of No. 35, one of her highest career rankings.

Brengle is a professional-level tennis player who started participating in an experimental USTA training regimen in her teenage career. Madison victoried the Easter Bowl doubles championships with Kristy Frilling. So, in 2005 she started her professional career and won the tournament in Baltimore. Likewise, in 2007 she made a Grand Slam debut. Following two consecutive ITF titles in California in 2022, the tennis player made her position in the top 50 at No. 48.

Brengle's Prize Money As Of 2022- Net Worth Revealed

The WTA challengers, Brengle's prize money as of 2022 is $ 4,371,896. Following her playing career, Madison's net worth is estimated to be $ 2 Million. Further, she has been part of multiple events and matches, so Brengle has gathered massive money from her professional career. 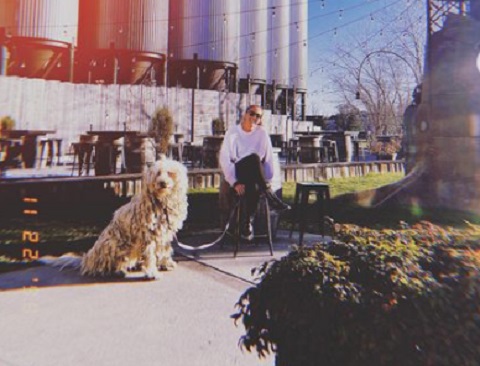 Further, Brengle's prize money for the year 2022 is $608,530. Apart from her professional career, tennis might add money from endorsements and promotions. However, she hasn't shared much about her endorsements. According to the sources, Madison doesn't have any brand endorsements.

Have A Look At Brengle's Relationship Status

Madison Brengle is private about her relationship. She keeps her personal life away from the media reach rather than expose it to the public. Despite her popularity, Brengle hasn't shared about her relationship status, and her marital status is unmarried. The player appears to be single at the time of writing this.

Furthermore, Madison has also barred her past love life, which makes us believe that she might be focusing on her career than relationships and love life. Additionally, Brengle hasn't made any posts mentioning her loved ones on her social media handles. 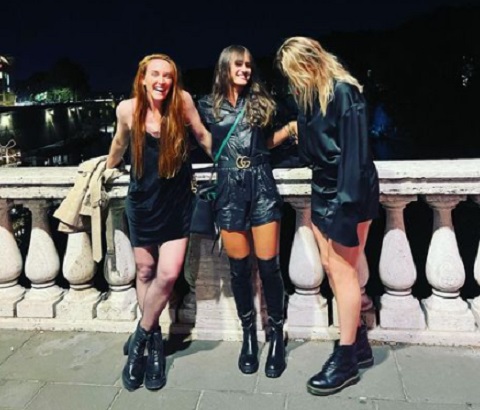 Due to Brengle's private nature, her fans must wait longer to explore her love life and relationship status. For more updates, we can follow her on Instagram, where she is active under the username @mbrengle.

Madison Brengle was born on April 3, 1990, in Dover, Delaware. She was born and raised by her parents, Gaby nee Gamberg and Dan Brengle. Further, the Brengle family follows the Jewish to the core. Similarly, she has a brother named David. Her mother trained Madison from a young age. Madison Brengle having a great time with her family. SOURCE: Instagram @mbrengle

However, her schooling and early life information are barely visible on online sources. While talking about her physical appearance, Madison has an impressive height like the American tennis player Amanda Anisimova. Additionally, Madison is 5 feet 6 inches or 1.68 meters tall and weighs 60 kg.