2019 All-Star, Luis Castillo is a Dominican professional baseball player who currently plays as a pitcher for the Cincinnati Reds of Major League Baseball (MLB). Additionally, his MLB debut was on June 23, 2017, playing for the Cincinnati Reds. Likewise, his first professional contract was with the San Francisco Giants, signing as an international free agent in December 2011.

The former Miami Marlins pitcher, Luis was born on December 12, 1992, in Baní, Peravia, Dominican Republic. As per his birth details, he is a Dominican native and belongs to the ethnic group of Mixed. Also, Castillo was born under the star sign, Sagittarius.

Playing 3 seasons in the MLB for the Cincinnati, Luis has a jaw-dropping net worth over $1 million which is entirely generated from his professional career. Similarly, he has colleceted $1,647,500 as his entire career earnings.

Luis' earning details are tabulated below: 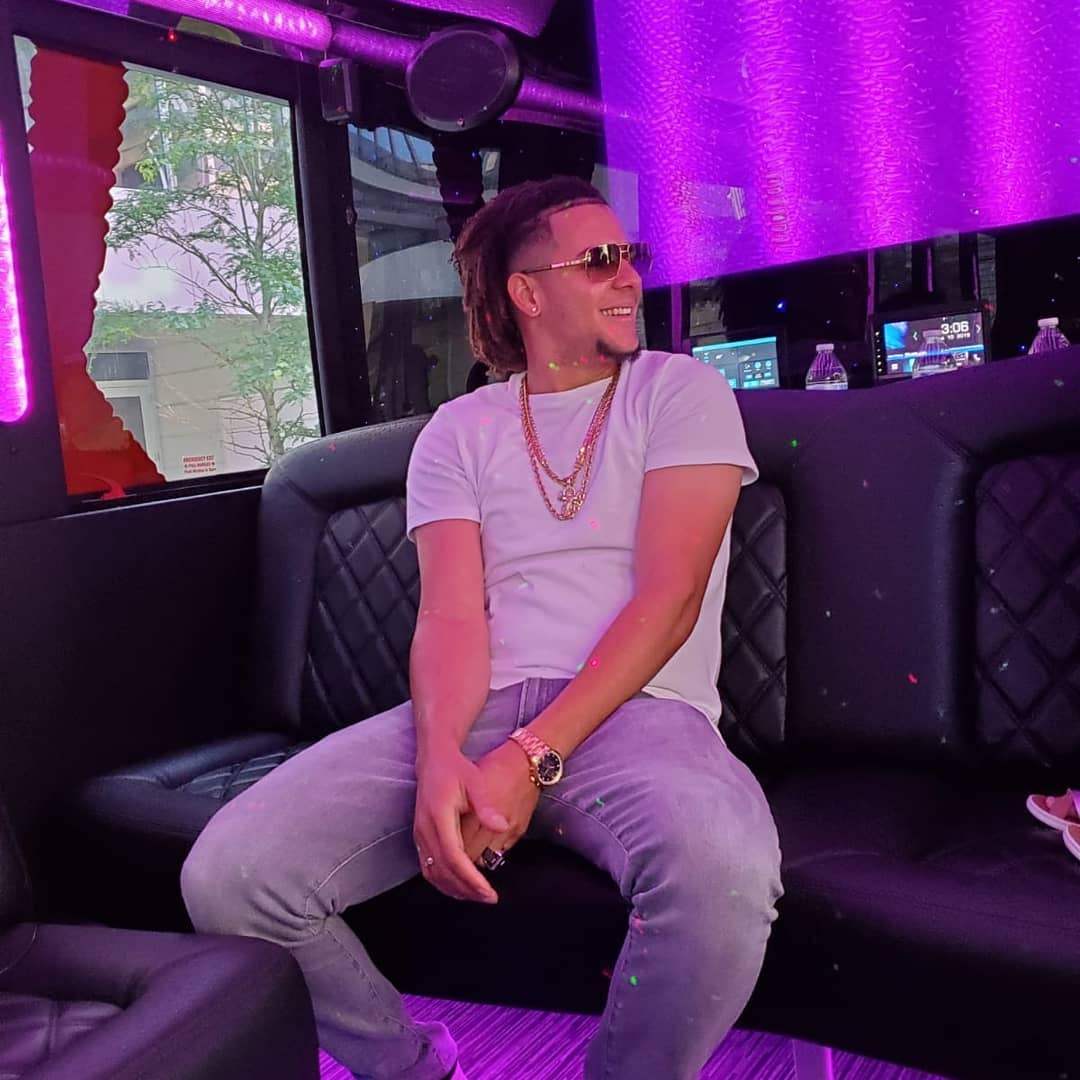 Although the detailed information about his fortune is not available yet, he is among the players who his fond of golds. In particular, he often flaunts his gold chain on his Instagram account which seems to have a great value, costing around thousands of dollars.

The 28 years old famous Dominican athlete, Luis is among the athlete who belongs to the married club. Further, he walked down the aisle with wife Bella. 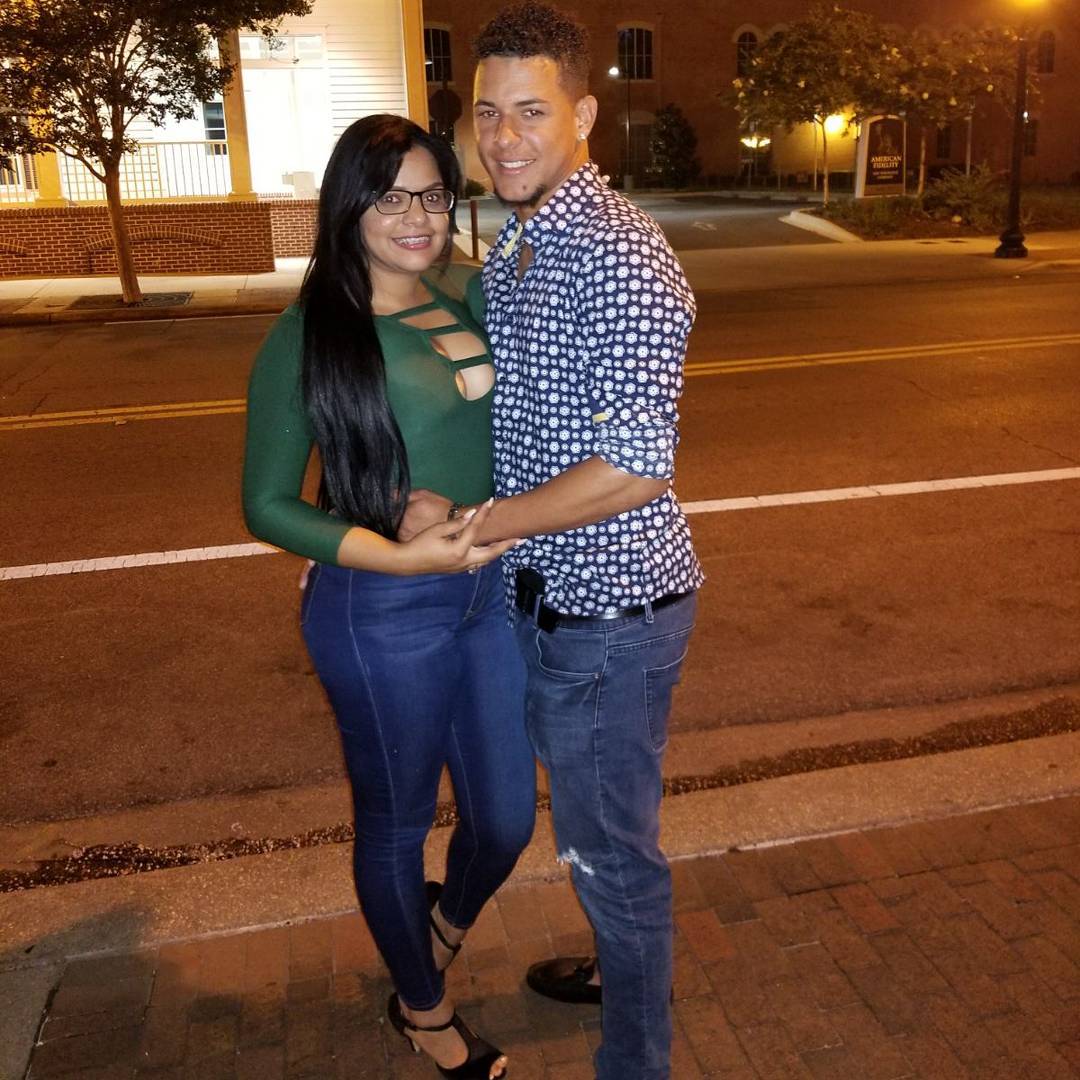 The duo appeared publically for the first time in social media on April 28, 2015, the date after their wedding. Probably, the couple had started dating each other since the early 2010s.

For the first time on Instagram Luis posted a picture along with his wife, captioning:

"MY WIFE BELLA AND ME" 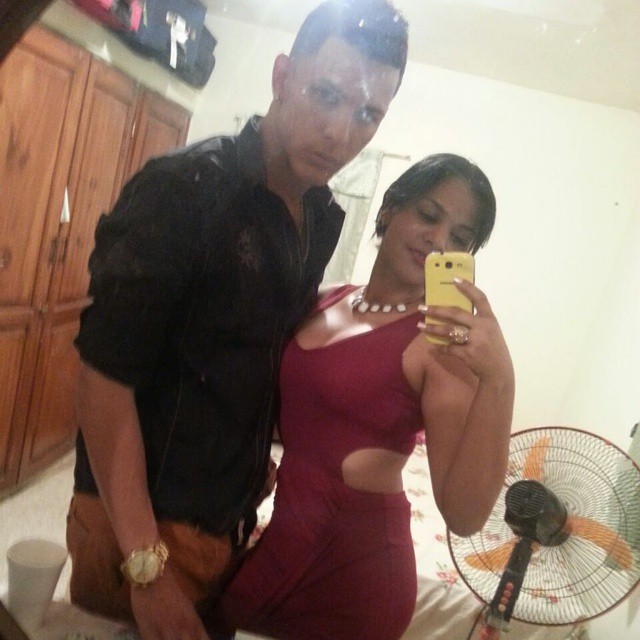 Together with his wife, Luis shares two children, a son, and a daughter. Although the birth details about his son are not available, his daughter was born on March 15, 2018. 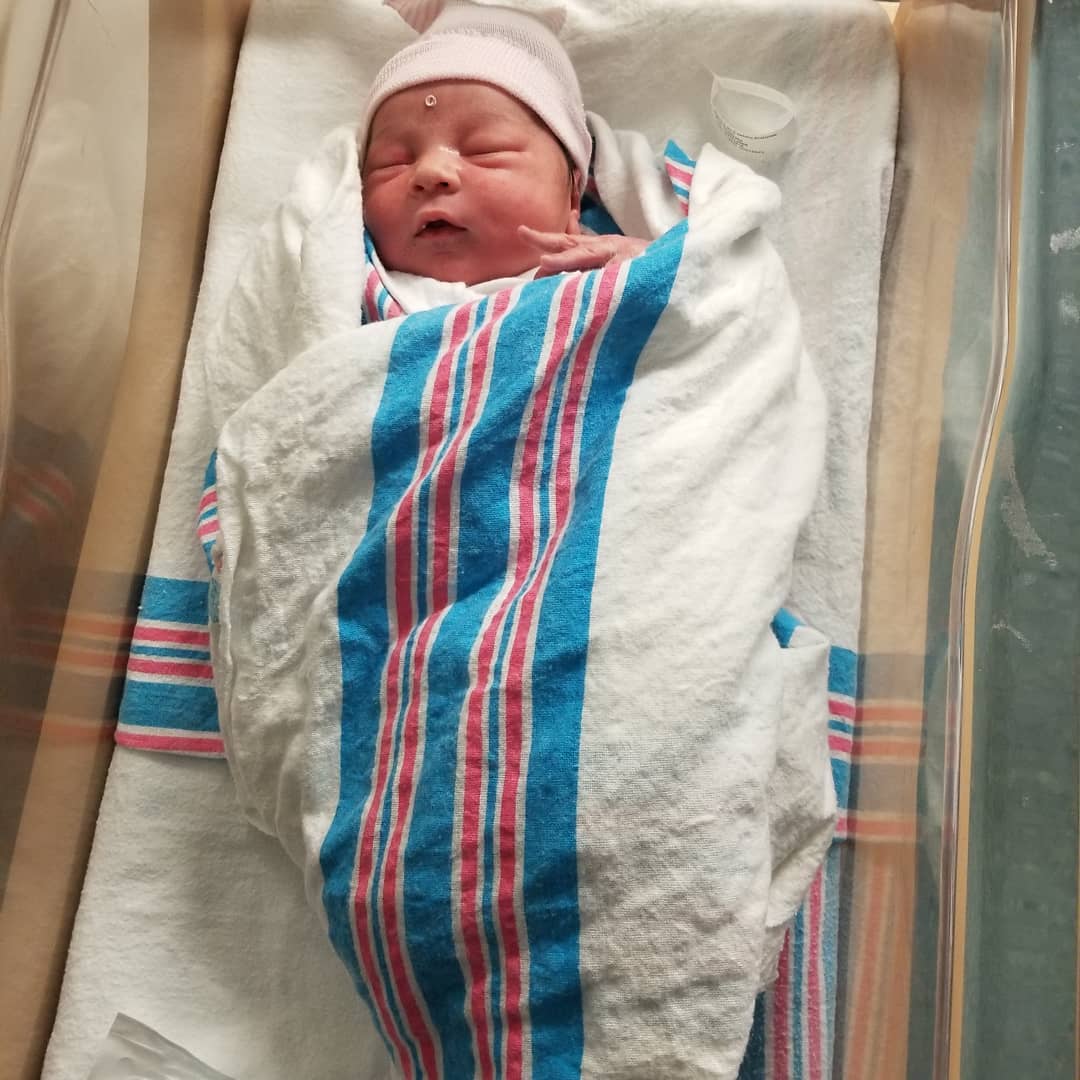 Soon after the birth of his daughter, Luis welcomed his princess, posting her picture with the caption:

"Welcome my little princess I love you"

2017 MLB debutant, Luis is deeply in love with his wife, Bella. In particular, he never misses sharing a picture of with wife and most of the picture is captioned with Mi Reina which means My Love in English.

As of 2019, Luis currently plays as a Pitcher for the Cincinnati Reds of Major League Baseball (MLB). Further his first professional contract was in December 2011, signing with the San Francisco Giants as an international free agent.

After his stint with San Francisco Giants, he played for the Miami Marlins. In particular, Luis along with Kendry Flores was traded to Maimi from Giants for Casey McGehee.

Having played Minor League fro alomst 4 years, he made his MLB debut on June 23, 2017, playing for the Cincinnati Reds. Luis was acquired by the Reds from Miami Marlins in exchange for Dan Straily on January 19, 2017.