Luca Nardi is an Italian professional tennis player who spent most of his early days in Pesaro. Nardi made his ATP main draw debut in singles at the 2020 European Open. Besides, Nardi was passionate about playing tennis from an early age. He has been with coach Francesco Sani since age seven when he first started playing.

The right-handed player also participated in the M15 Sharm El Sheikh organized in Egypt in March 2021. He won the tournament along with his partner Jacopo Berrettini. Their opponents were Hsu Yu-hsiou and Shintaro Imai; the score was 6–3, 2–6, [10–7]. Furthermore, Nardi achieved a career-high ATP double ranking of world No. 313 on October 3, 2022.

As said earlier, Nardi was interested in playing tennis at seven. After playing for some time, he decided to pursue a professional tennis career at 16 in 2018. In his ATP draw debut in singles, he played against Marcos Giron. He reached career-high rankings of World No. 544 on December 13, 2021. 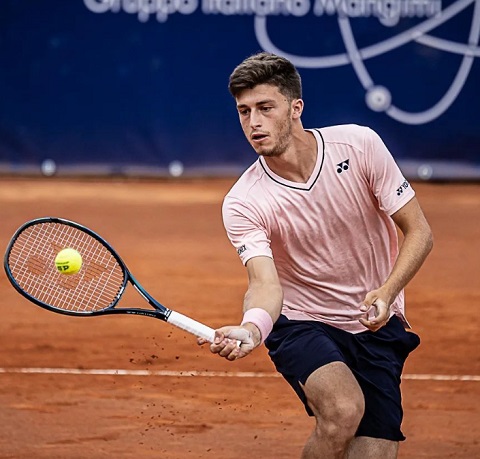 Luca Nardi in one of his professional tennis matches.  SOURCE: Instagram @luca___nardi

Nardi's Net Worth Is Rising: Explore His Career Earnings

Exploring his career earnings, it is believed that Nardi has amassed a net worth of over $100,000. Professional since 2018, he has played in many tournaments and has won fair prize money. Nardi has collected a total prize money of $223,006 at the time of this post. 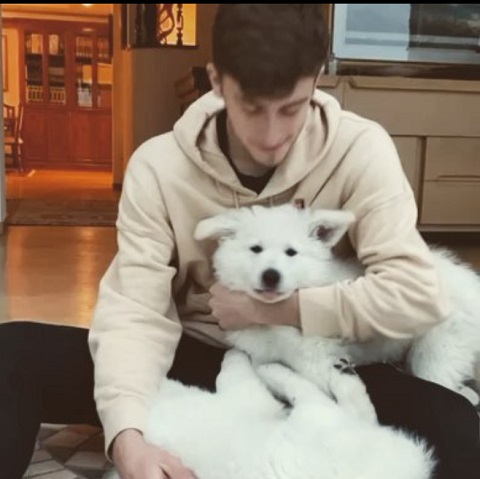 Apart from that, Nardi is also endorsed by Nike. He usually wears Nikes product and shares them in his timeline.

Nardi Is Private About His Relationship Status and Girlfriend 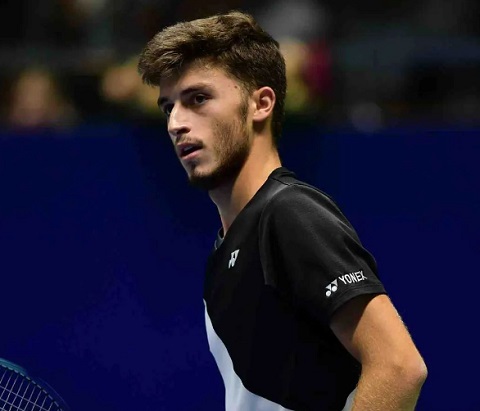 Luca Nardi is single and focused on his career.  SOURCE: Instagram @luca___nardi

Like many tennis players, Nardi has also chosen to keep his matters away from media prominence. Nardi made his first post on Instagram on November 15, 2016. Since then, he has shared his professional life but has not made a single post regarding his relationship status.

To get more updates about his lifestyle, we can follow Nardi on Instagram under the username @luca___nardi.

Meet Nardi's Parents, Dario and Raffaela – Who Are His Siblings?

Luca Nardi was born in Pesaro, Italy, on August 6, 2003. The Italian tennis player was raised by his parents, Dario (father) and Raffaela (mother). His father is from Naples. From his father's side, Nardi is half Neapolitan. Dario is a notary. Nardi began playing tennis with his brother at a local club in his hometown of Pesaro. Nardi is not the only child of his parents, as he grew up alongside his two siblings named Niccolo and Julia. Nardi shares a strong bond with his siblings and has shared many images with them. His brother is a graphic designer, while his sister is studying to be a notary.