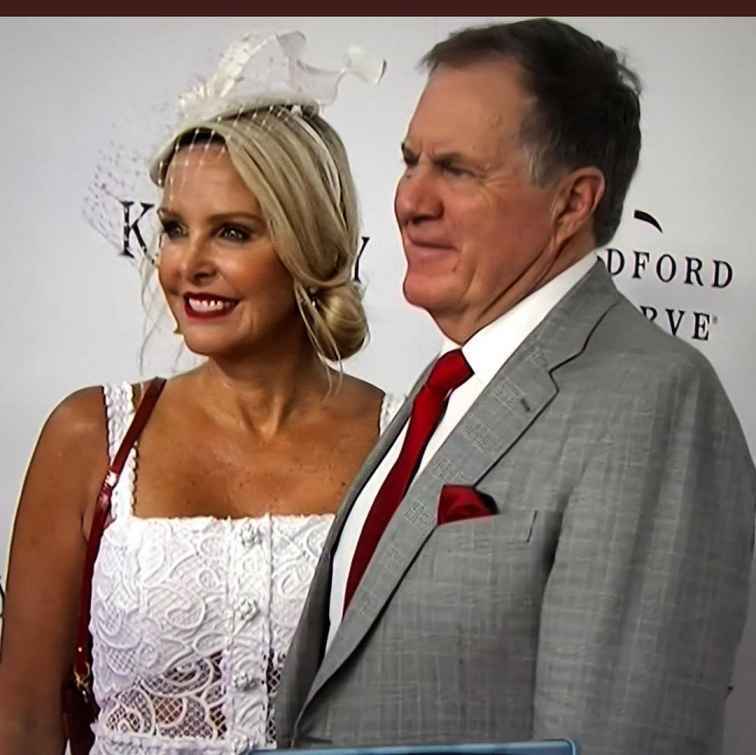 As reported, Holliday has been married three times before. What's more, she has twin daughters, Ashley and Kat Hess, from a previous relationship. In 2015, her twin children graduated from Trinity College and now run a fashion blog called The Hess Twins. 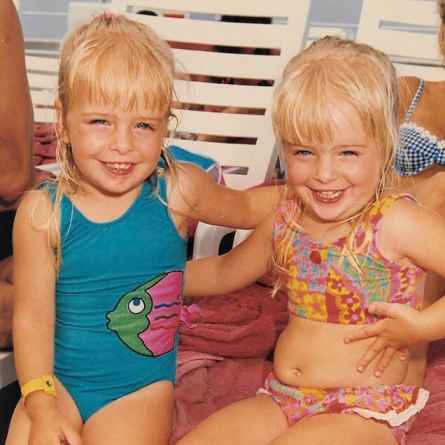 On the other side, Bill is a divorced man. He was married to Debby Clarke. Debby and Bill share two children and now the children live under the custody of Linda and Bill. Besides, the duo has been dating for over a decade, and the couple rumored to be close to getting married very soon. They are allegedly engaged in a secret ceremony, but the news is not officially confirmed.

Bill Belichick has an estimated net worth of $35 million. He accumulates his net worth from his coaching career. Further, he has an estimated salary of almost $7.5 million. Apart from that, he also owns a two-story penthouse unit in Jupiter, Florida. The property was purchased back in 2009 for $2.6 million.