Laurie Schaub is a former Atlanta Falcons Cheerleader who came to the limelight as a girlfriend and subsequently wife of NFL superstar, Matt Schaub. Met at a charity golf tournament, the couple now has a charity of their own, GR8 Hope Foundation.

To know more about Matt Schaub's wife and their love life, Scroll Down!!

Exchanged The Vows At Methodist Church

Born as Laurie Leigh Flynn, she tied the knot with Matt Schaub on 23rd February 2008 at Peachtree Road United Methodist Church in Atlanta. The couple met at a charity golf tournament hosted by an Atlanta Falcon’s player.

In fact, Laurie was a cheerleader for the Falcons, and Matt was a benchwarmer for the same team. At first, she didn’t recognize him as he had only started in two games in three seasons.

Later, the duo started dating; the rest is history.

In 2009, the couple welcomed their first child, a son, James Matthew. In 2010, their daughter Monroe Schaub was born, and the following year, twins: Makayla Schaub and Mackenzie Schaub expanded the family to six.

On 13th September 2018, they announced that the duo is expecting their 5th child. The next month on 24th September, their little one, Macie Leigh, was born.

An Alabama native, Laurie Schaub grew up in Birmingham. She celebrates her birthday On 7th May every year. 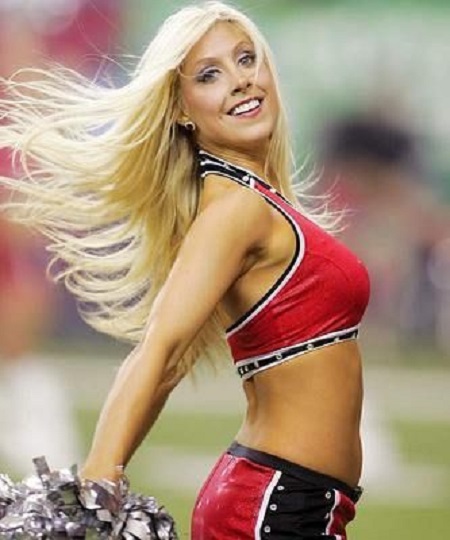 She has been a cheerleader since high school at Thompson High School in Birmingham, Alabama. Upon graduation, she enrolled at Auburn University and had the same role as in high school. Further, she was also a cheerleader for the Atlanta Falcons.

In 2013, Laurie Schaub contributed to a fashion do’s and don’ts guide to the Houston Chronicle. What's more, the Wag suggests that Chanel foundation and MAC eye pigments should be makeup-bag staples. Her favorite brands include Valentino, Saint Laurent, and Chanel.

Besides, she was named ‘Football’s Hottest Wife’ for two consecutive years in the annual competition sponsored by Fantasy Football Sideline and Fantasy Baseball Dugout in 2011 and 2012. 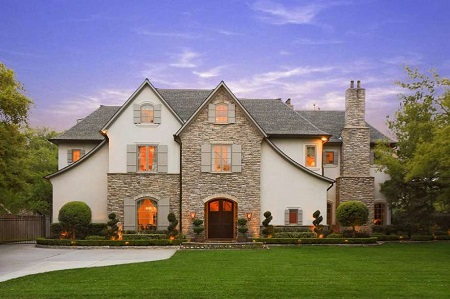 In 2014, the couple listed their Houston house for sale for $4.29 million. The 10,000 square feet house features five bedrooms, six bathrooms, plus three half-bathrooms, all on about an acre of land just east of Chimney Rock. As reported, they moved in at the end of 2009.