Lauren Stephenson is an American professional golfer who has earned quite the fame for her performance. She is the winner of the 2017 Mason Rudolph Championship. Likewise, she was in the U.S. national team that won the Curtis Cup and Arnold Palmer Cup in 2018.

Born in 1997, Lauren Stephenson celebrates her birthday on the 13th of July every year. She is currently 23 years old. Likewise, she hails from the suburbs of Greenville, South Carolina, and her zodiac sign is Cancer.

Her father's name is Charles Stephenson, and her mother's name is Sara Stephenson. Apart from her parents, she also has a sister named Hannah Stephenson. She has a close bond with her family members. She currently resides in Lexington, South Carolina.

She first went to Clemson University and then transferred to the University of Alabama.

Lauren's career in golf started in her teenage years. In 2012, she competed at the Golf Pride Junior Classic tournament and won it. In 2013, she entered the Hank Haney IJGA Junior Open and was able to win the TaylorMade-Adidas Junior All-Star competition. 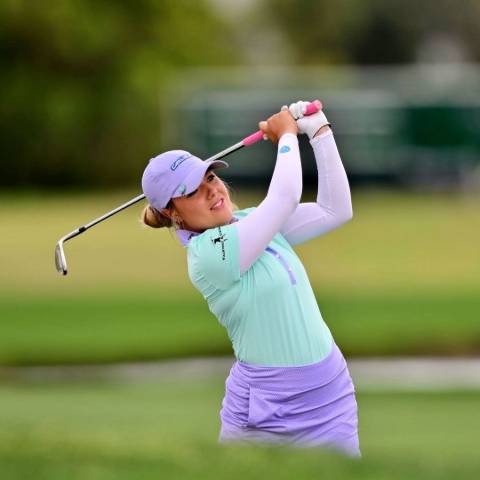 Likewise, while she was studying, she also played college golf for Clemson University for one season and the University of Alabama for two seasons. In 2018, she decided to turn professional. In that year, she managed to tie for the 8th position in the inaugural LPGA Q-Series.

In the same year, she represented the U.S. in the 2018 Arnold Palmer Cup and the 2018 Curtis Cup and became the winner in both of them. In 2019, she was able to make 11 cuts in 20 games and retained her LPGA tour card. Also, she tied for the eighth position in the ISPS Handa Vic Open.

Lauren Stephenson has managed to accumulate a net worth of around $1 million. Her earnings are mostly from the prize money that she receives and from the endorsement deals. As of this date, she has managed to garner a total sum of $390,201 in her professional career.

The American professional golf player is yet to be mingled and is single as of this moment. The pictures on her Instagram account also don't give any clue as to if she is dating anybody. Likewise, her social media handles suggest that she likes to spend time alone as well as with her family members. 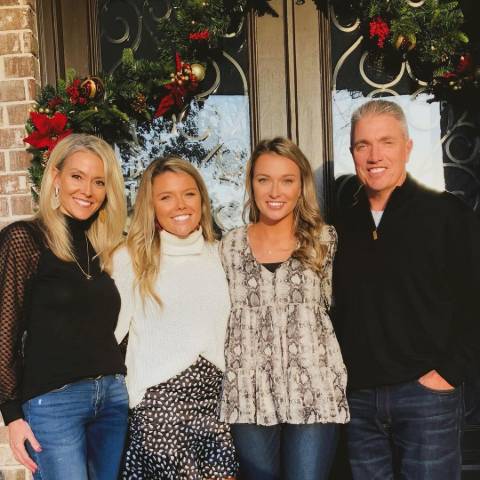 She frequently shares pictures alongside her family members through her Instagram handle. Considering that, it is pretty sure that Lauren is single and is giving more focus to her career.