Lakitta Jackson is the wife of late Tarvaris Jackson, American Football Quarterback, who recently passed away in a car accident on 12 April 2020. Tarvaris played in the NFL for Minnesota Vikings, Seattle Seahawks, and Buffalo Bills from 2006 to 2015.

The personal detail of Lakitta Jackson is not revealed by her in any media. Her background information prior to marrying Tarvaris is also unknown.

Lakitta Jackson was married to Tarvaris Jackson. Their marriage details aren't revealed in any media but are reportedly together since 2009 and were rumored to be in a marital relationship since 2014 until Tarvaris' death in 2020. 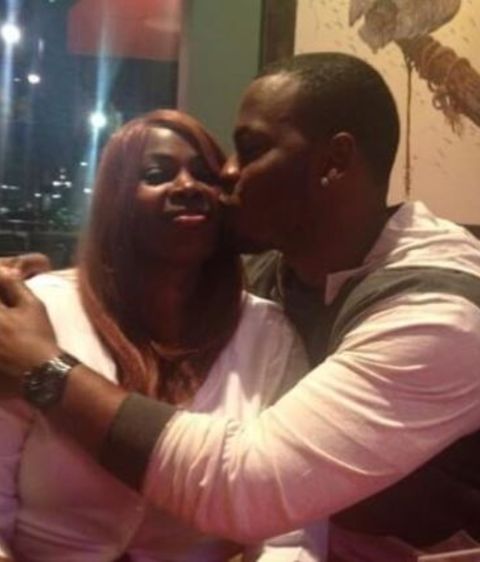 On 24 June 2016, Tarvaris was arrested for pulling a gun of his spouse. According to his wife's statement, Jackson was drunk and hit her before pointing the gun towards her. The matter was resolved and Tarvaris was bailed for a $2400 bond.

Even before marriage, Tarvari's life was full of controversies, he had affairs with several girls during his college years. 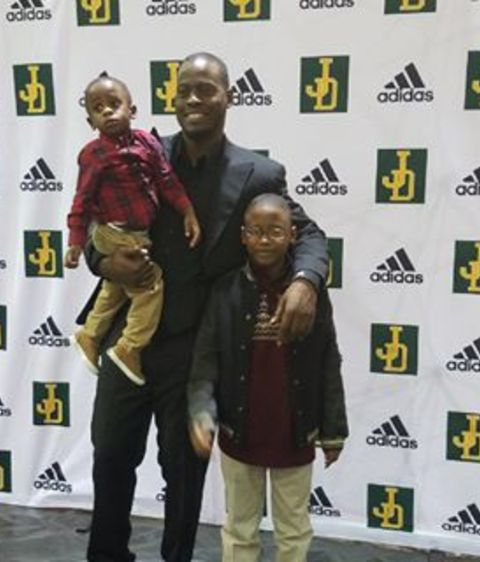 Although he had affairs before his marriage, he had been committed to Lakitta after marriage and were blessed with three children from their marriage. Tarvaris is survived by three children named Tarvaris Jackson II, Takayla Jackson, and Tyson Jackson.

Who is Tarvaris Jackson?

Late Tarvaris D'Andre Jackson was an American professional football player who played in the National Football League as a Quarterback for different teams such as Minnesota Vikings, Seattle Seahawks, and Buffalo Bills during his active professional career. 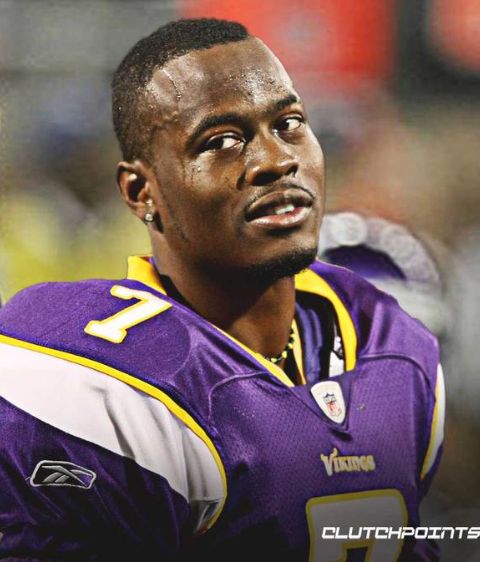 In 2018, Jackson was appointed as the Quality control and quarterback coach for his Alma mater, the Alabama State University. After a year, transferring to Tennessee State as their Quarterback Coach.

The Quarterback for the NFL was reported to be in a single-car crash in Pike Road, Alabama. He was driving along the road when his car drifted, struck a tree and flipped. According to sources, he was driving his 2012 Chevrolet Camaro. An officer from the Law Enforcement Agency told CNN that the car "left the roadway, struck a tree, and overturned."

The accident occurred 7 miles south of Montgomery, his hometown. He was pronounced dead after being rushed to the hospital.

Players to the Family

After his death, the family received love and support from the various teammate and universities that were associated with Jackson.

"TJack... you will be missed. Praying for your family...Love you man."

"Our thoughts and prayers are with the friends and family of former #Vikings QB Tarvaris Jackson."

Lakitta Jackson's Net Worth in 2020

Lakitta Jackson is the mother to her three children and doesn't have an occupation of her own. She shares her husband's net worth which comes at an astounding $12 million. Lakitta now inherits her husband's property that he earned during his 10-year NFL career.