Kyle Farmer is a professional baseball player who plays as a Third baseman / Catcher for the Cincinnati Reds of Major League Baseball (MLB). Additionally, Kyle was first drafted by the New York Yankees in the 2012 MLB draft as a 35th round pick. Moreover, he made his MLB debut on July 30, 2017, playing for the Los Angeles Dodgers.

Kyle, who has played in the MLB for three seasons, has an estimated net worth over $500,000. Also, he has collected $902,059 as career earnings. Besides, Farmer is in a romantic relationship with his girlfriend, Kailee Kohorn.

Kyle Farmer Salary in 2019; How much is his Net Worth?

Our ride around Vegas yesterday was pretty sweet #lamborghini

He is often spotted flaunting his expensive cars including Lamborghini which costs around $200,000 on average; however, the price may vary depending upon the model. Additionally, his Instagram account depicts that he has a luxurious life and to live such kind of lifestyle, it is impossible without a good paycheque.

Kyle is in a romantic relationship with his girlfriend, Kailee Kohorn. However, we don't have any details about how the couple started their relationship. Besides, they seem to be enjoying each other's company as they never miss a chance to spend some quality time with eachother. 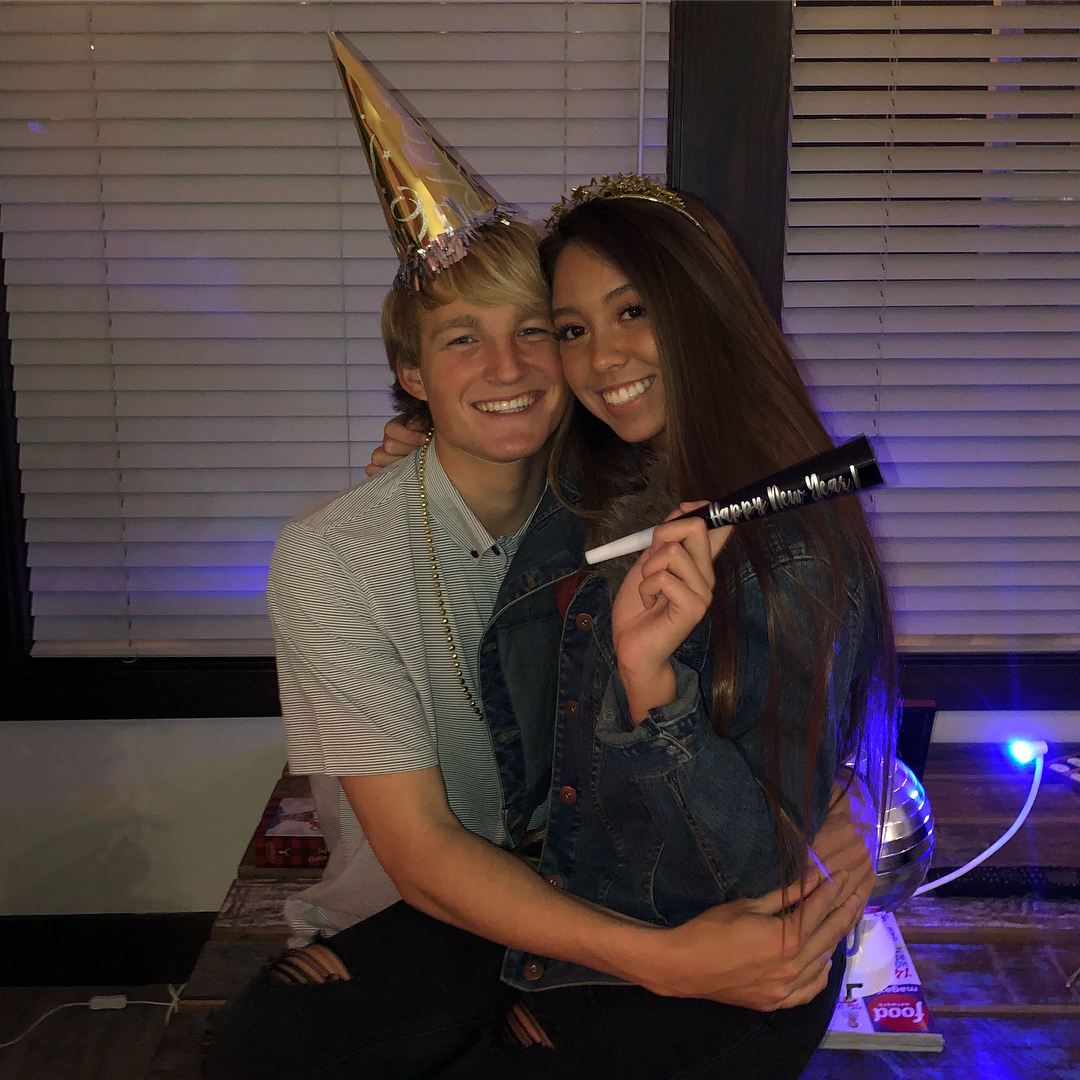 Likewise, Kyle was perviously in a relationship with Courtney Sayre. Reportedly, Farmer proposed her in 2017 but unfortunately their relationship didn't last for long. Although Kyle is enjoying a smooth relationship with Kailee, the couple hasn't decided to get married yet. 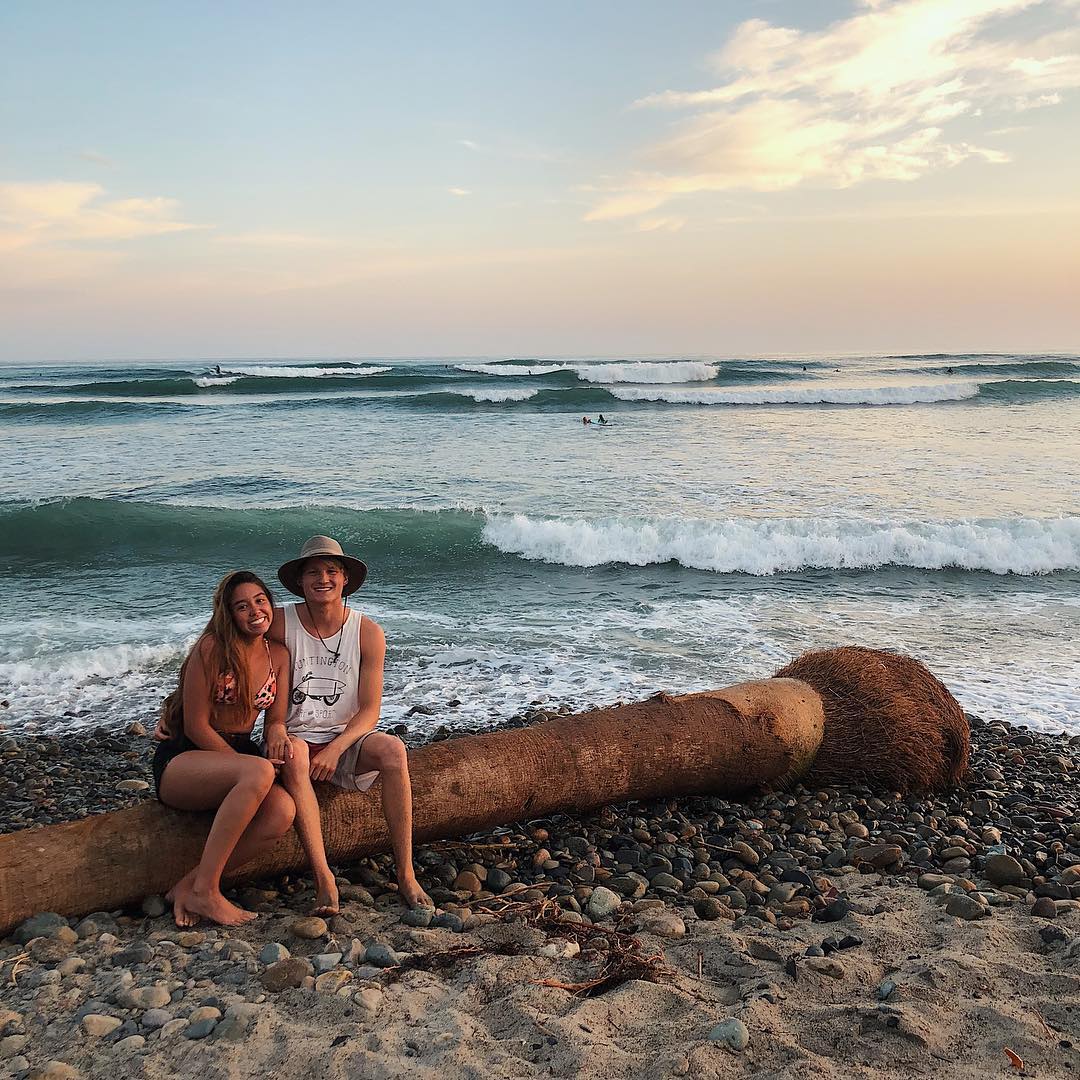 Well, the lovebird might surprise us with the news of their wedding soon. Apart from love affairs, Kyle has an excellent social life as he often gets involved with his friends in recreation activities like fishing, traveling, surfing, and many more.

Besides, he is a career-focused guy and believes that he has a lot to achieve in his professional life. Moreover, Farmer is an animal lover and is currently parenting his dog named Poncho.

Kyle was born on August 17, 1990, in Atlanta, Georgia to Bryan Farmer and Rachel Farmer. He holds American nationality and belongs to white ethnic group. Moreover, Farmer was born under the star sign Leo.

Talking about his Ameture career, he attended Marist School where he played both baseball and football. Later, he enrolled at the University of Georgia where he developed as a professional baseball player.

As of 2019, Kyle currently plays as a Third baseman / Catcher for the Cincinnati Reds of Major League Baseball (MLB). Previously, he played for the team Los Angeles Dodgers. Kyle made his MLB debut on July 30, 2017, for the Los Angeles Dodgers. Additionally, Kyle was first drafted by the New York Yankees in the 2012 MLB draft as a 35th round pick.